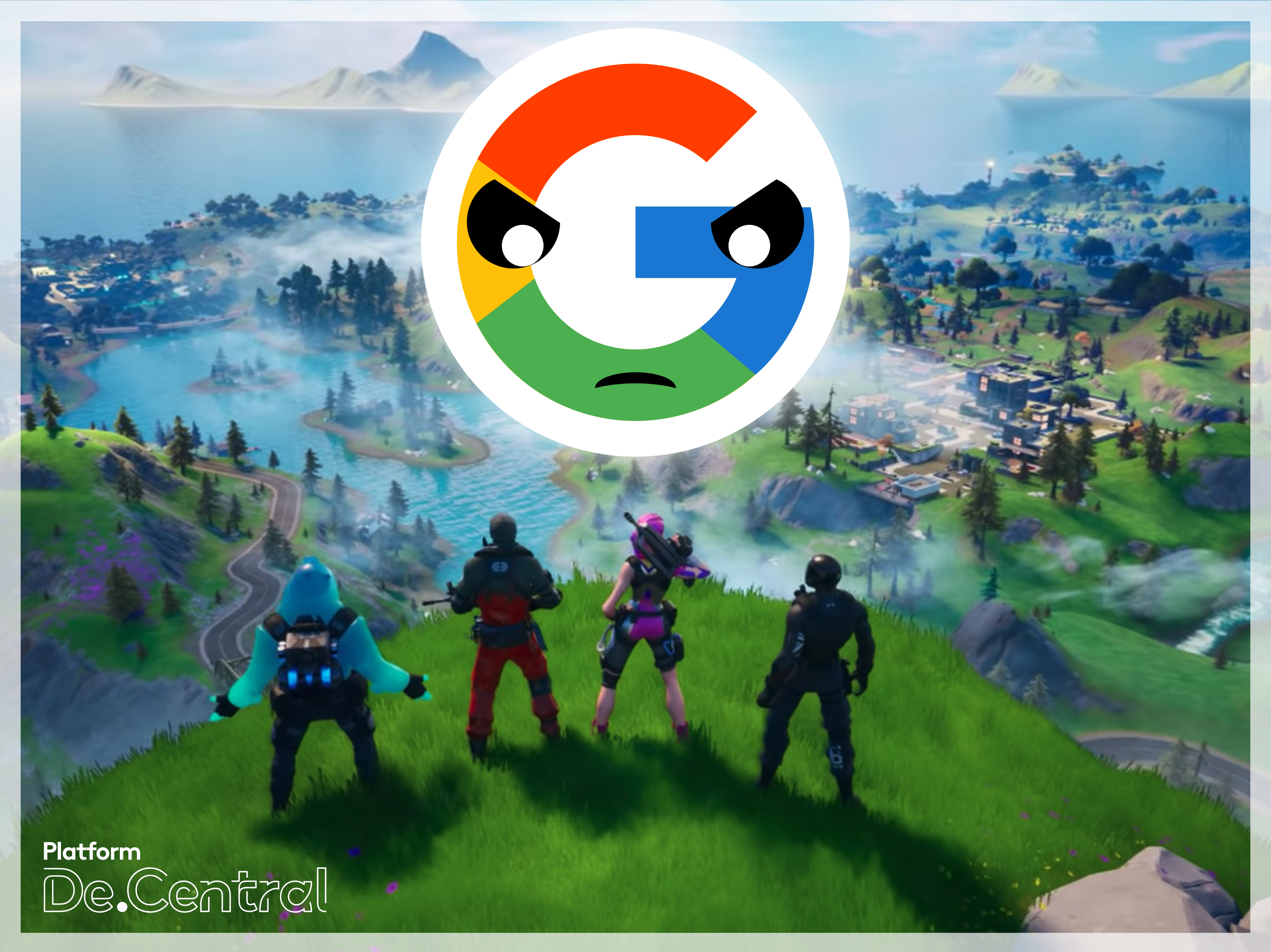 Fortnite is one of the most successful mobile games not in the Google Play Store and thus paying the “App Tax.”

As we have said before Android isn’t desirable without access to the Google Play Store. Epic Games cannot reach as many users unless it is listed in the Play Store as well. Epic’s Statement below:

“After 18 months of operating Fortnite on Android outside of the Google Play Store, we’ve come to a basic realization,Google puts software downloadable outside of Google Play at a disadvantage, through technical and business measures such as scary, repetitive security pop-ups for downloaded and updated software, restrictive manufacturer and carrier agreements and dealings, Google public relations characterizing third party software sources as malware, and new efforts such as Google Play Protect to outright block software obtained outside the Google Play store.”

Now that Epic has published Fortnite in the Google Play Store, Epic now has to pay the mandated 30% tax on all in game purchases.

As you can expect Epic’s CEO Tim Sweeney certainly has a lot to say on the matter as he is usually pretty vocal on the abuses of the App Store Duopoly. “The 30 percent store tax is a high cost in a world where game developers’ 70 percent must cover all the cost of developing, operating, and supporting their games,” Sweeney said in August 2018 when Epic first released Fortnite as an installer app anyone on Android could download from a mobile web browser. On mobile platforms that are open, like Android, Sweeney said “30 percent is disproportionate to the cost of the services these stores perform, such as payment processing, download bandwidth, and customer service.”

Here on Platform De.Central we see the mobile platform duopoly as the chief culprit in this matter. If we had a viable 3rd mobile OS to balance out the other two (Google and Apple) we might have a healthier market place.