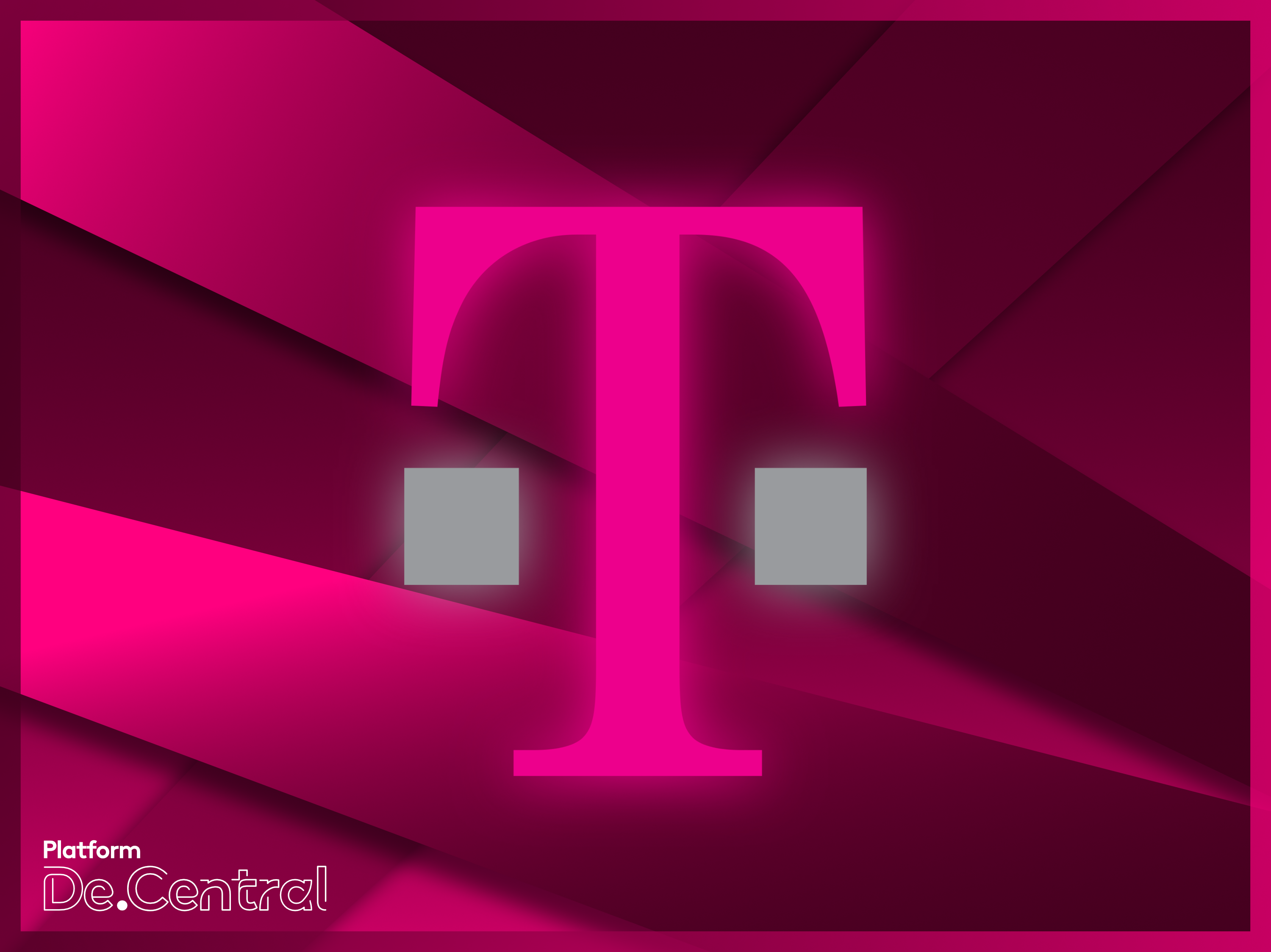 The combined network for T-Mobile and Sprint is creating massive benefits for their customers. T-Mobile is lighting up their 5G network with their 2.5Ghz mid-band spectrum, which is now live in parts of Philadelphia and parts of New York City coming soon.

Speaking of their 5G network the magenta bullet train is also lighting up 5G in Detroit, St. Louis and Columbus Ohio. If you have the new Samsung Galaxy S20 then you can access to T-Mobile’s network that is already live in 5,000 cities and towns with Sprint customers getting access later this month.

Are you a Sprint customer and need to roam, you can now roam on T-Mobile’s network for added signal strength no matter which network you are on.

“Connectivity is more important than ever today, and the challenging time we’re all facing shows just how critical 5G for All is”

T-Mobile went on to say “While T-Mobile is initially lighting up 2.5 GHz 5G in Philadelphia, boosting speeds for customers with some of the latest smartphones to peaks nearing 600 Mbps, this is just the beginning. The Un-carrier will continue building out 2.5 GHz 5G quickly, lighting it up in New York City next, and won’t slow down. The mid-band spectrum will boost average 5G speeds for customers nationwide up to eight times faster than current LTE in just a few years, and 15 times faster than current LTE over the next six years.”