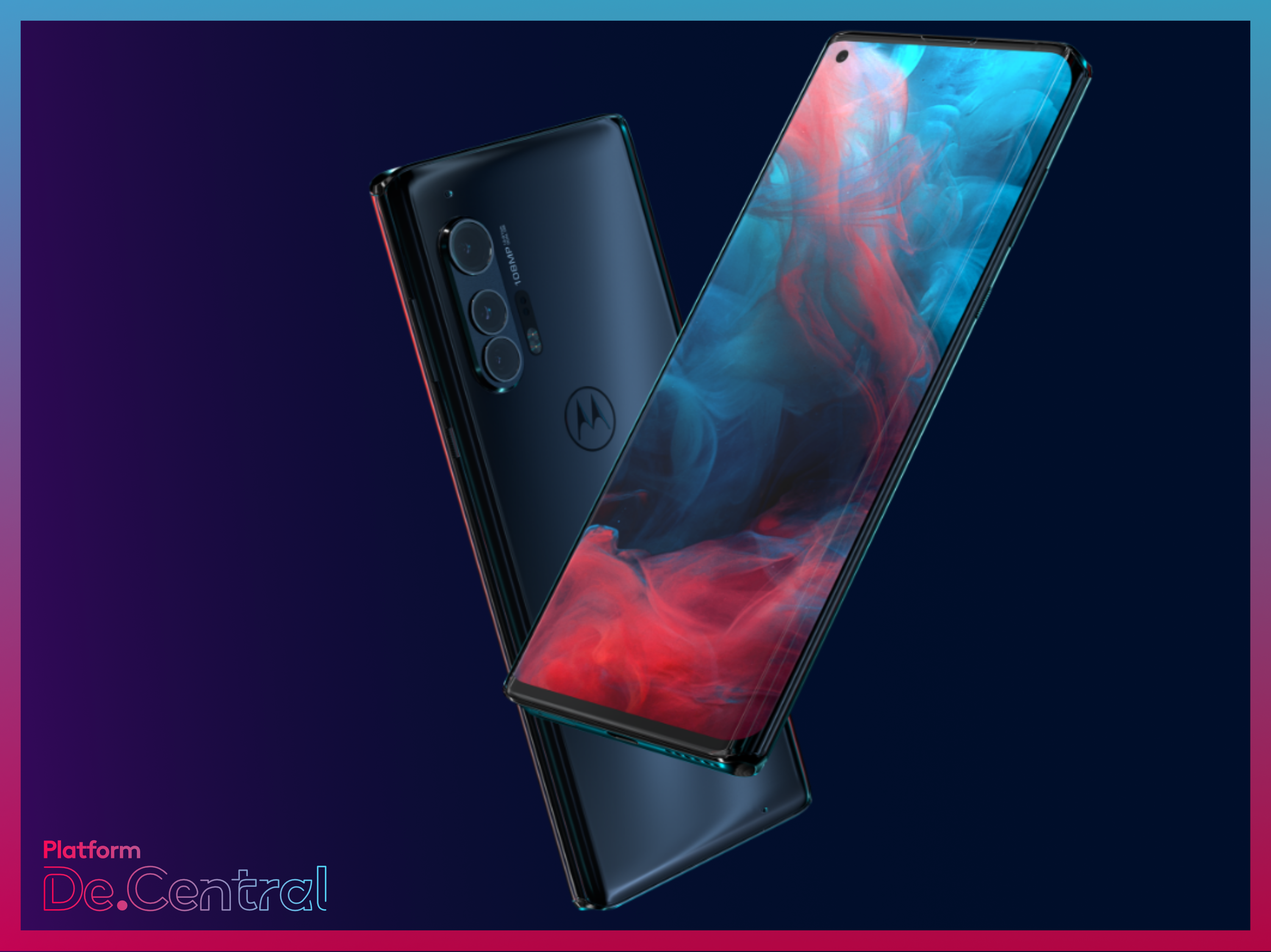 We have been reporting on the many leaks for the Motorola Edge+ for months now and today Motorola officially unveiled the phone that we already knew so much about.

Motorola had taken a step back from flagship phones, now is back with two new phones called Edge and Edge+.

Let’s take a look at the Edge+ first below.

It is not clear right now if an Unlocked version will be made available at this time. Amazon has carried unlocked Motorola phones in the past so we might see some there.

Motorola’s less expensive flagship is called just ‘Edge’, no not the browser from Microsoft. It features a similar 90Hz 6.7″ waterfall display as its sibling, but only has HDR10, odd choice right. The rest of the specs are below.