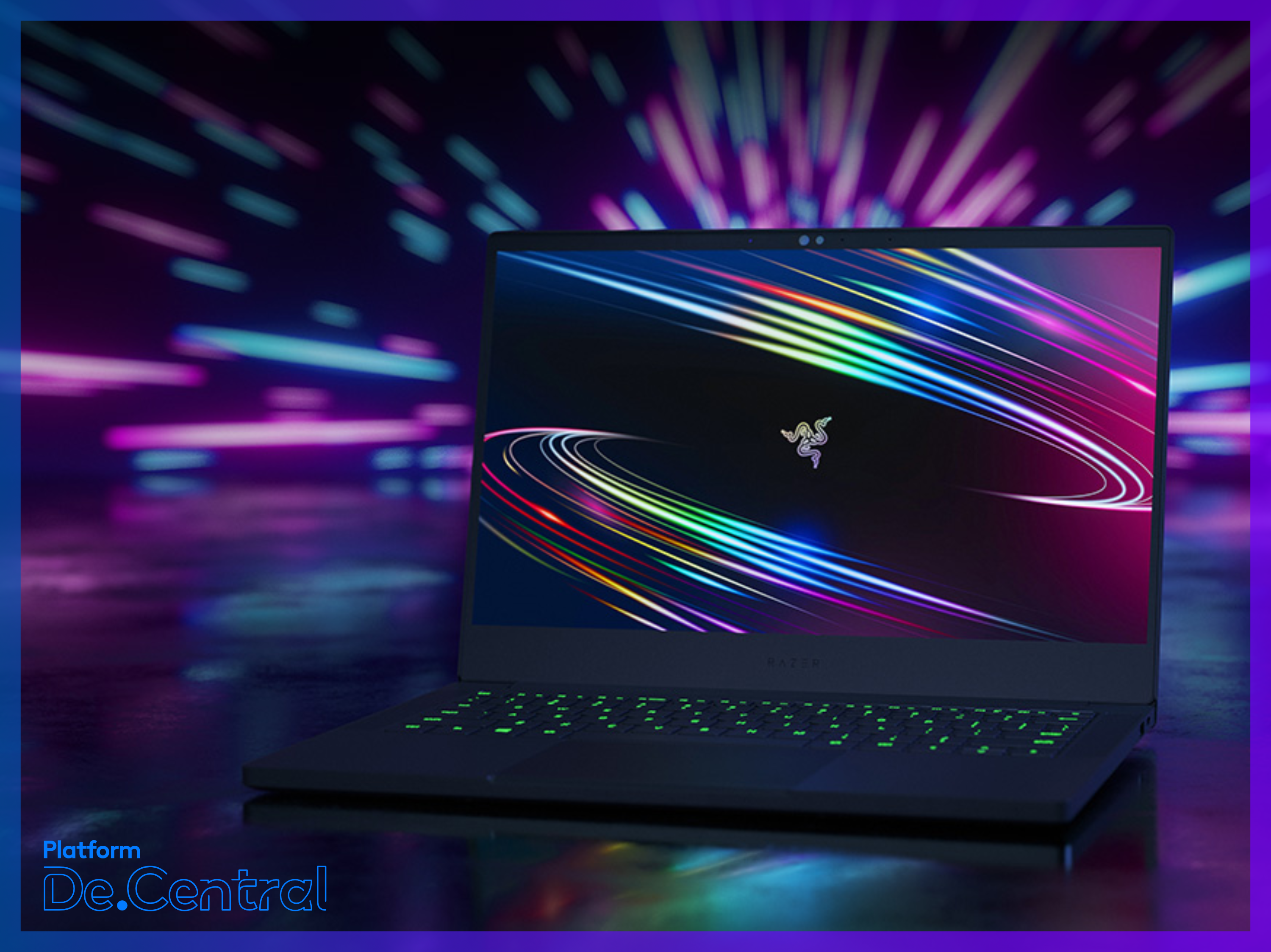 The Razer Blade Stealth began life as an ultrabook and not much of a gaming machine as it had a 60Hz HD Display and only a NVIDIA MX250 GPU. The last generation received some welcome upgrades, but the black model was restricted to 15 watts while the white model was at 25 watts.

It would seem that through further engineering development Razer is now able to deliver real gaming performance in a smaller package.

Now for 2020 Razer has added a 25W watt Intel i7-1065G7 processor, 16GB LPDDR4X RAM at 3733MHz, a new 120Hz HD display and GeForce GTX 1650 Ti GPU. On the design side of things, it received a full size shift key and smaller up and down directional arrow keys. Now that the Processor was upgraded to a higher wattage unit, Razer is providing a power supply to match with the jump from a 65W to a 100W power supply. With all of these new upgrades, Razer is now delivering a svelte gaming laptop with the performance to match its looks.