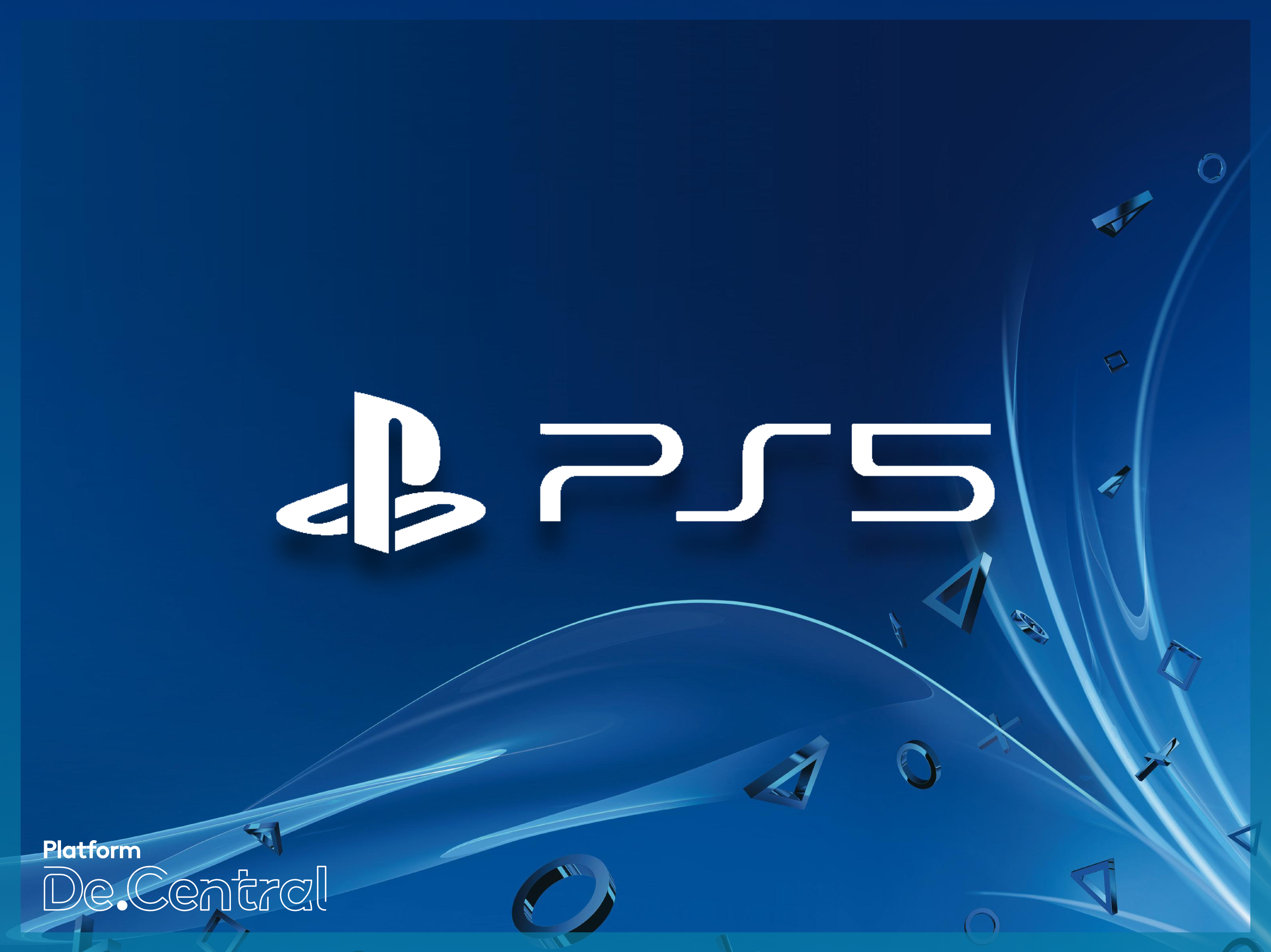 PS5 reveal in May?

Its no secret that Sony’s Playstation 5 console has not been unveiled yet. With the cancellation of E3 this year we may see a reveal much earlier.

According to VGC, “One person with knowledge of Sony’s plans told VGC that the company was recently planning to hold its significant PlayStation 5 reveal in May.”

Even though Sony has put off the unveiling of the PS5, they have however shown off their next gen controller, the PS5 DualSense controller. VGC claims that Sony’s original timeline to show the console off, was “disrupted” due to the pandemic.

PS5 reveal in May?