Pay no attention to the man behind the curtain, in the Vudu acquisition
Advertisement 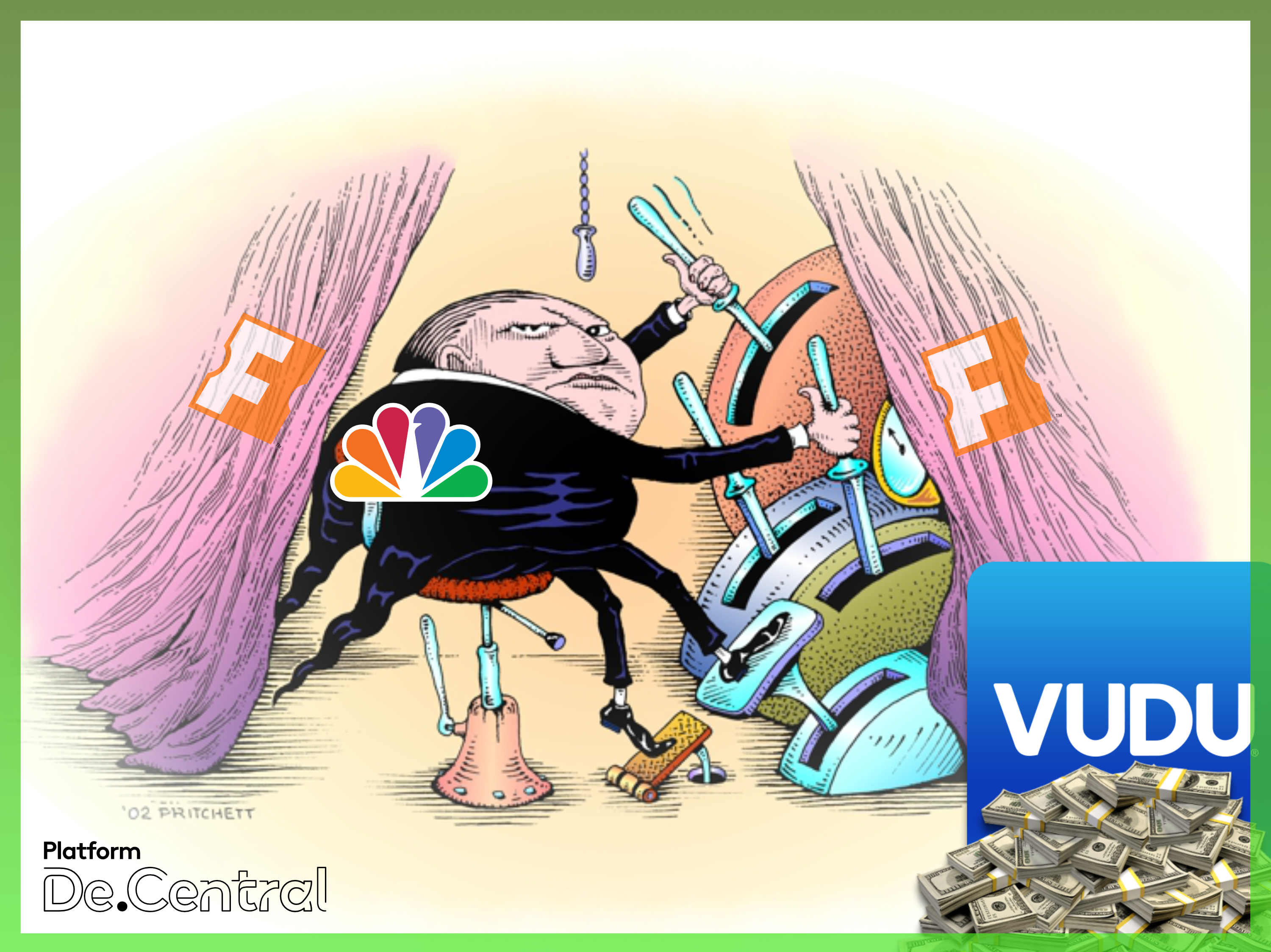 Comcast recently acquired a competitor in the ad-supported streaming market Xumo hot on the news that they were reportedly in advanced talks with Walmart to acquire Vudu, according to The Wall Street Journal.

We reported on this subject in February, excerpt provide below:

“Vudu’s ad-supported service would serve as a complement to Peacock,” which is NBCUniveral’s upcoming streaming service according to The Journal. It is said that the digital movie rentals would split away from Vudu and move to Fandango, which is Comcast owned. Comcast also operates the Fandango Now streaming service, but it is not as popular as Vudu.

For whatever reason Comcast chose to acquire Vudu through a subsidiary instead of NBCUniversal instead. Did Comcast want the headlines to read “Walmart to sell Vudu to Fandango” like CNET’s headline or this Yahoo headline “Walmart is selling its on-demand video service to Fandango.” To the average person Fandango is a smaller business. Perhaps Comcast does not want to catch the attention of antitrust regulators in Washington DC during a regulatory climate that is increasingly scrutinizing acquisitions like these and a president that refers to Comcast as ‘CONcast.’

Fandango is saying that they do not plan to wind down Vudu as a stand alone service but rather the service will remain available for customers to access their content and will be able to continue to user their Walmart login credentials. according to TechCrunch, Vudu will continue to live on as Walmart’s digital Movie and TV storefront as part of the deal. Confused yet?

Vudu has been well regarded for its excellent video streaming quality with 4K and its improved HDX rental and purchase tiers. Vudu also had a disc to digital service which allowed customers to convert their discs to digital for a small service fee. Vudu is used on 100 million devices and can be found on nearly ever platform.

This is of course another case of big businesses swallowing up smaller competitors even though it was owned by another big business like Walmart.