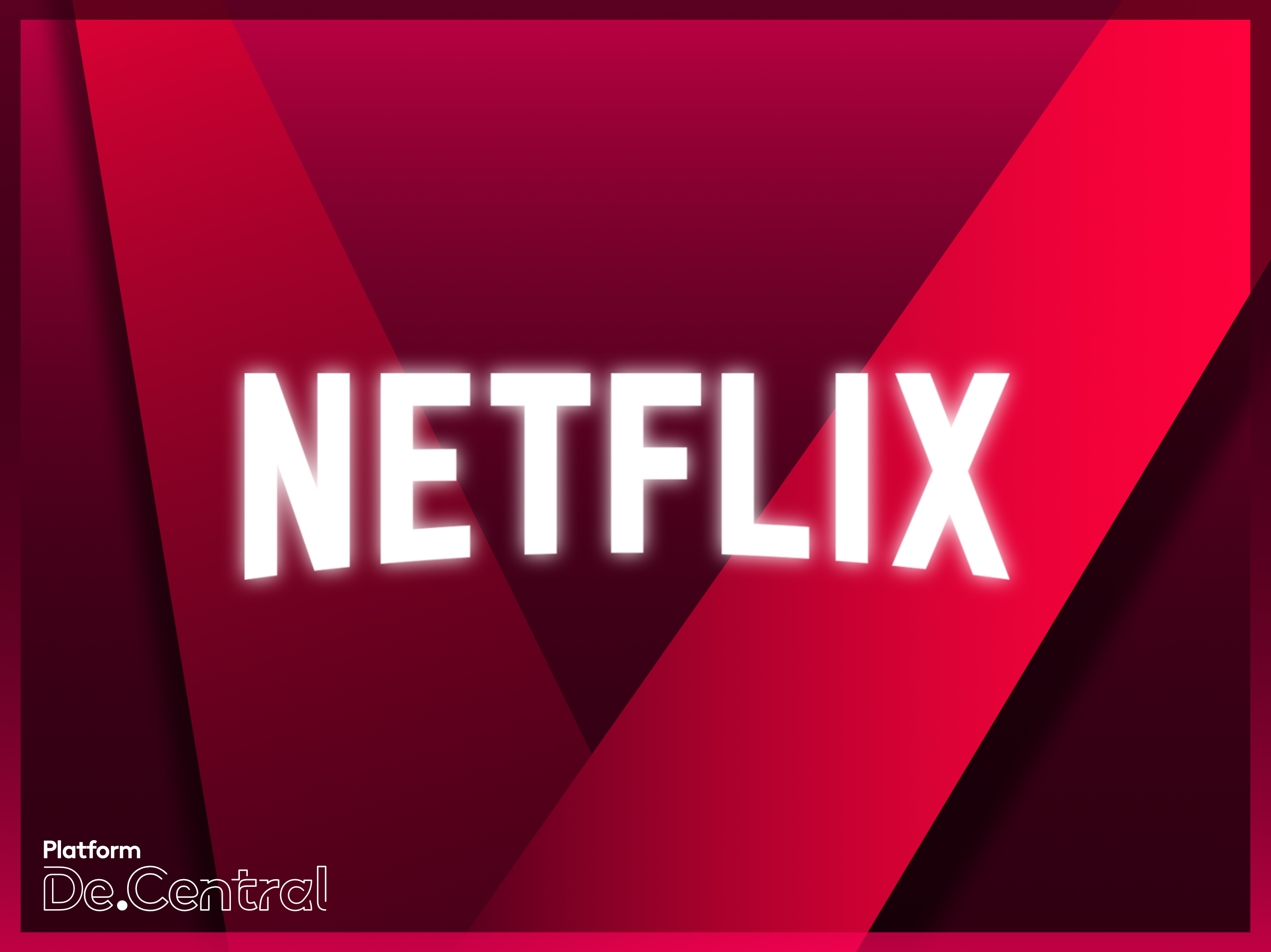 Netflix’s new feature will save you the frustration of accidentally tapping on your bezel less screen while watching movies and shows in its app, with a very welcome new feature.

Netflix is rolling a ‘Screen Lock’ button to its Android App that enables you to tap the button before you start a show that prevents accidental taps on your screen. Discovered by 9to5Google, pressing the button removes all other UI until you tap the button again. They also rightfully point out that this is a good feature for children which should prevent accidental screen touches, which is useful for toddlers who cannot reader just yet. They also point out that Netflix blanks out the content of Netflix while recording the screen, that is why the gif above doesn’t show a video under the UI.

Even though Netflix is the clear leader in the streaming wars, the increased competition keeps them motivated to add new features such as this to compete, which we all benefit from.