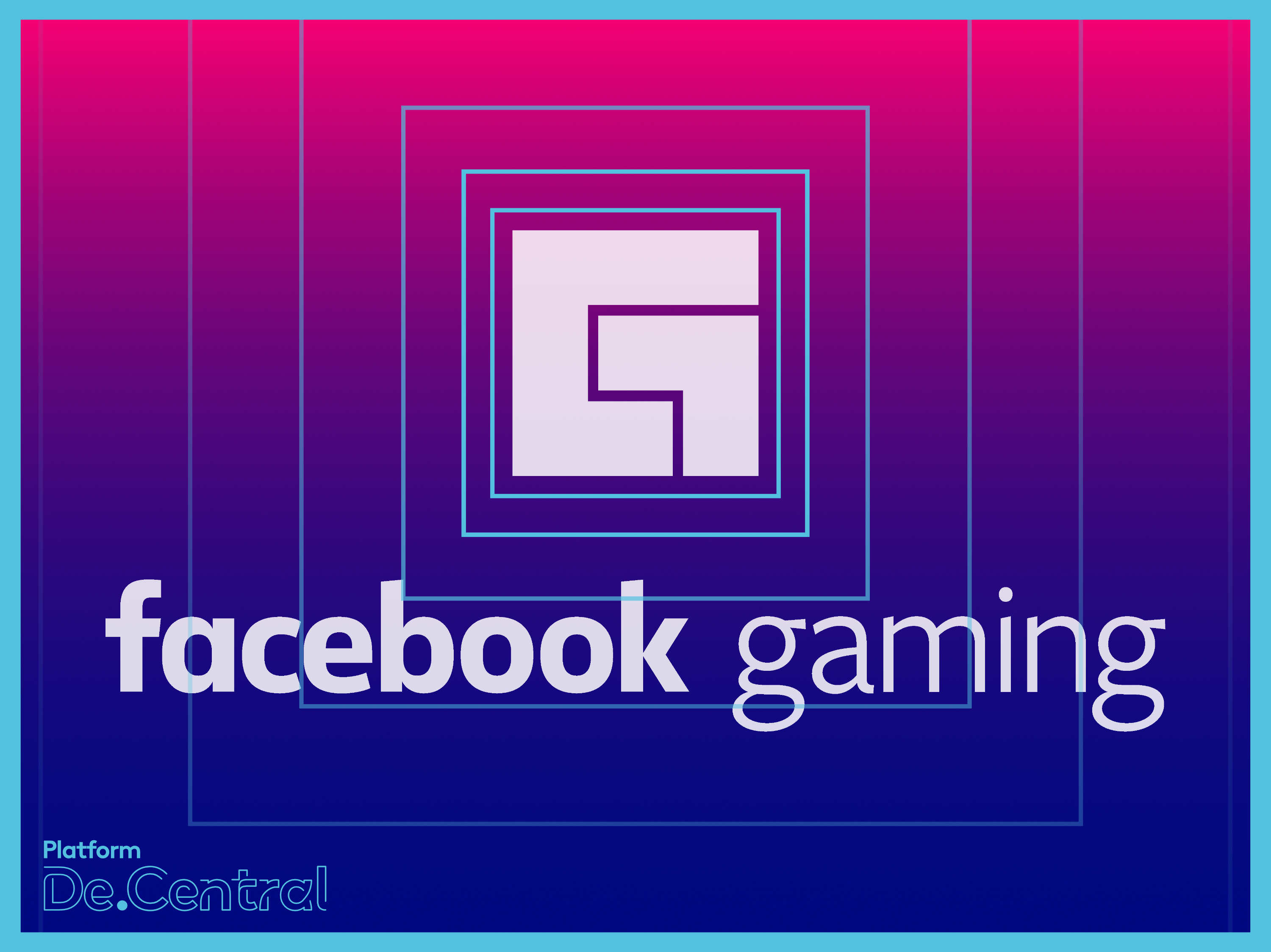 The Android app launched today, while the iOS app is to launch in the near future. What is Facebook’s strategy for taking on the giants, a wider array of titles and a focus on mobile gaming. Facebook will have a ‘Go Live’ feature for Android users to create and watch live gameplay content.