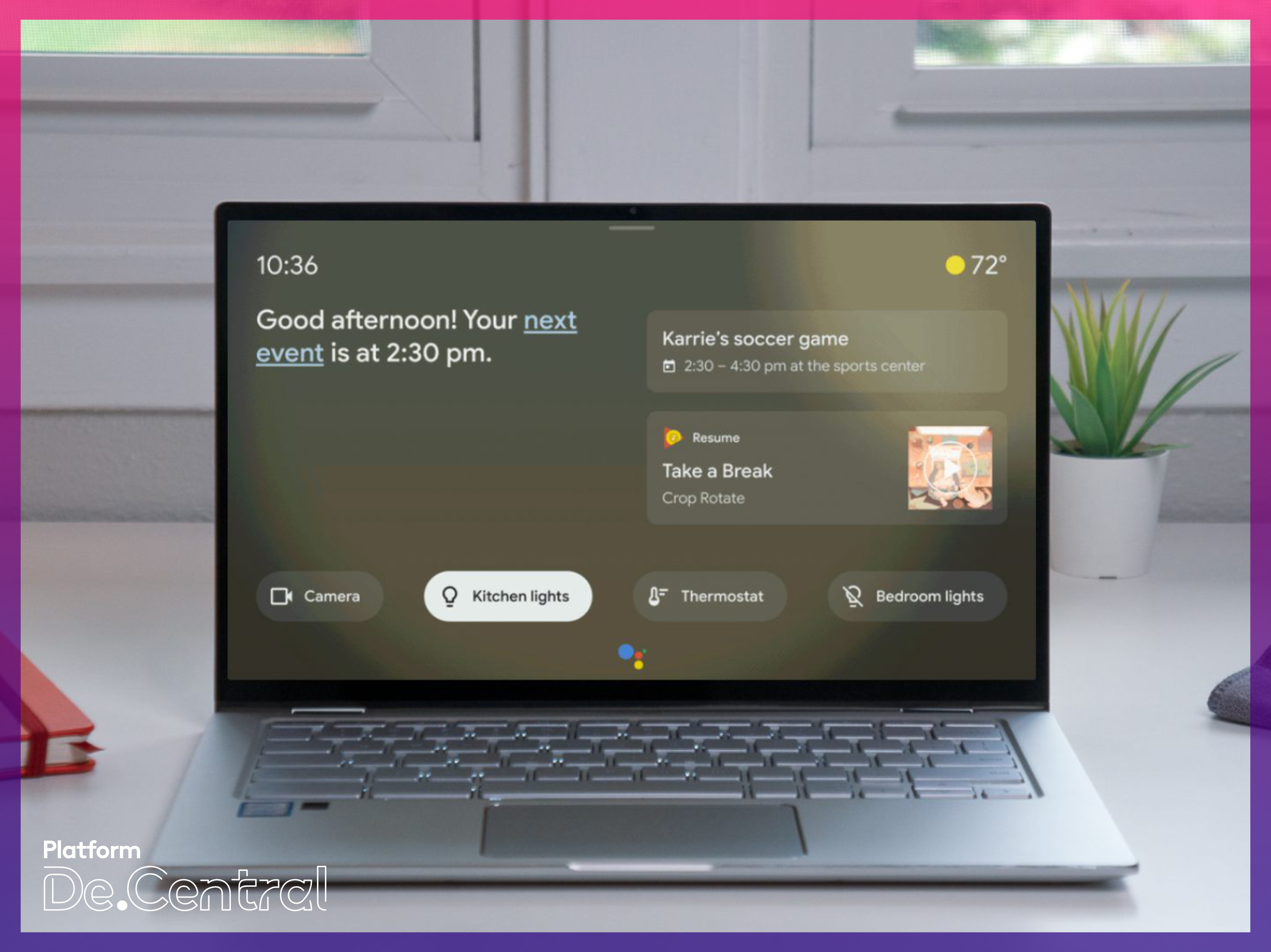 Google announced back in December that Chrome OS would be getting a slew of new features integrated into the OS from Android. In January Chrome OS 80 introduced gestures to enhance tablet mode.

According to Chrome Unboxed a more enhanced ambient display mode is incoming. Since early in 2019, Chrome OS devices gained the ability to function like smart displays, now it looks like Google will develop this mode even further.

This feature is similar to something Microsoft rolled out to Windows 10 with Cortana accessible on the lockscreen. Earlier this month as Chrome Unboxed reported, Ambient Display began pulling photos from the user’s Google Photos library for background images. They also point out that up until now, Ambient Mode has used a curated library of photos that you couldn’t change.