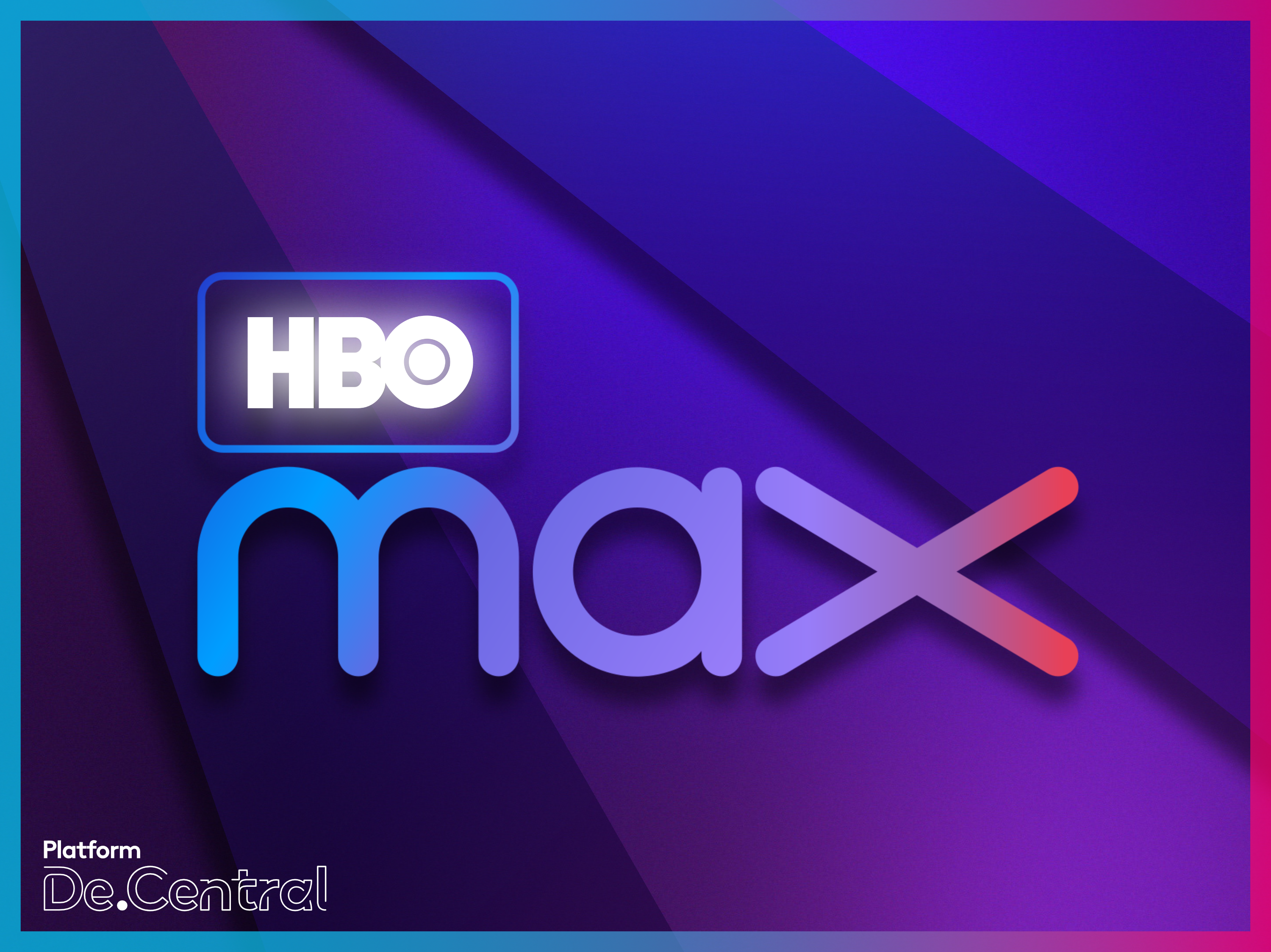 Launching on May 27th, HBO Max will be free to all AT&T premium services like video, mobile, broadband packages will be offered bundles with HBO Max included for free.

HBO Max will also be free to existing HBO subscribers. HBO Max is one of the last major contenders in the streaming wars we are expecting to see this year. HBO Max will cost $14.99 per month, which makes it the most expensive of the bunch. With shows like Friends exclusively living on HBO Max as the main headliner and a Friends reunion being delayed in the wake of the Coronavirus, HBO Max will only have older content at launch.

AT&T is actively trying to secure deals with other cable providers and others to get HBO Max in front of as many people as possible. One example is that HBO Max will be offered as a channel on YouTube TV subscribers. AT&T also has worked out a deal with Charter, so that its subscribers to HBO will have access to Max when it launches.

AT&T’s current estimates put HBO Max at 50 million subscribers in the U.S. by 2024, whatever that metric is worth. We think most people will measure HBO Max’s success will be measured like other major streaming services have measured their recent success, after the free trial, how many subscribers continued past the first and second months.

Will HBO Max be successful while relying on its vast library of older content only, time will tell.