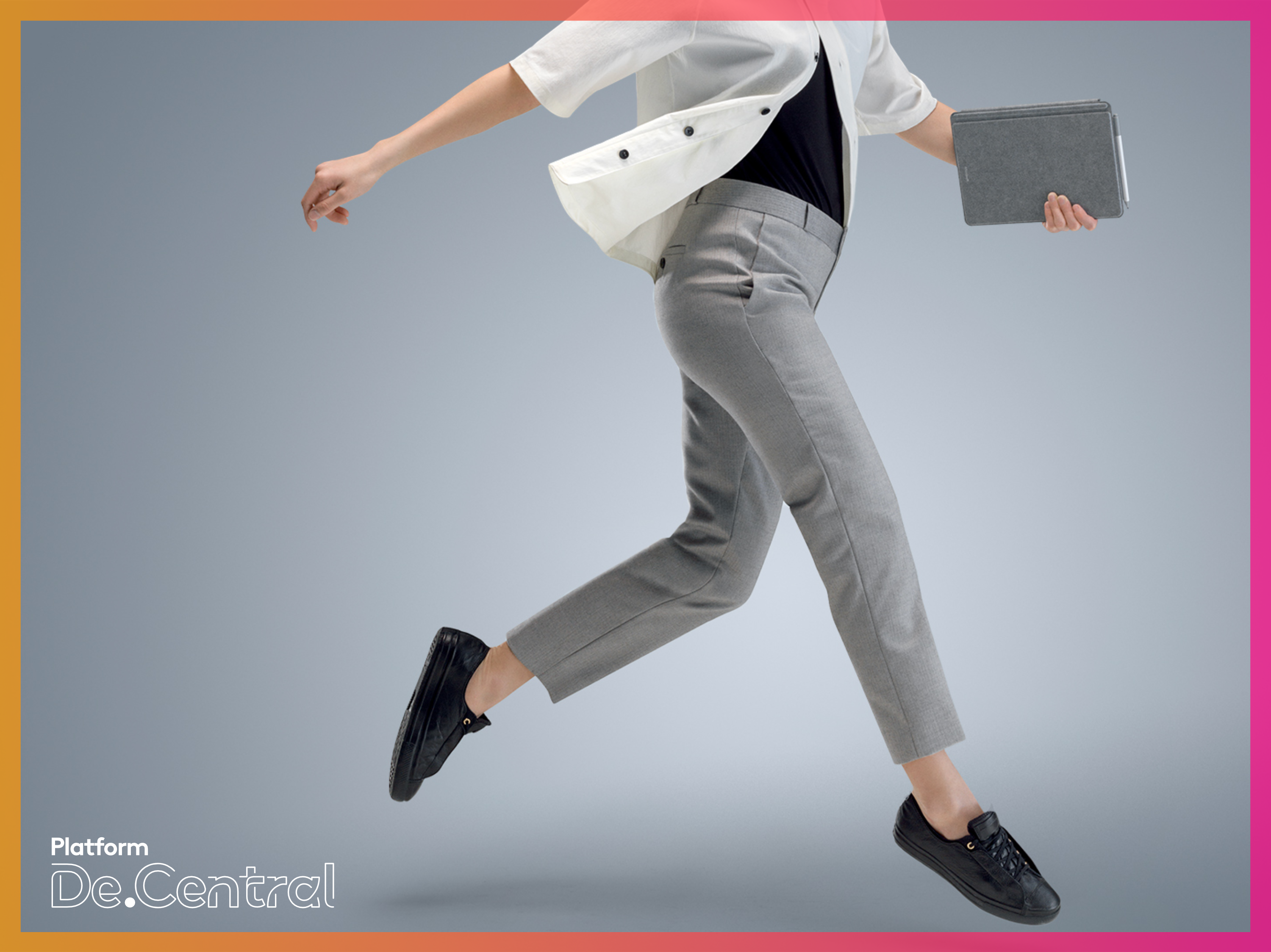 Surface Go has been sold out recently which points to a refreshed Surface Go 2 launch being imminent.

An online retailer listed a placeholder for a black Type Cover for Surface Go 2. This matches the current Surface Go Type Cover design which means that Surface Go 2 is likely the same chassis or at least the same footprint.

We are still expecting to see a announcement of the Surface Go X, at this event based on updated info from our source. They still maintain that a Microsoft branded processor based on the Snapdragon 7c compute platform, will be powering Surface Go X. It will start at a price of $329 for the base configuration. Our source supplied a number of updated specs that we have put in a table below. He also stated that the the marketing campaign for this will be centered around remote learning, the broadband gap with the benefit of built-in LTE and Microsoft Teams.

The Surface Book 3 is to be powered by 10th gen Intel CPUs and Nvidia GPUs based on various SKUs of Surface Book 3 models were leaked online from online retailers. Specifically the 13.5″ and 15″ Surface Book 3 will run the Core i5-10210U and the Core i7-10510U.

A new leak claims that the Surface Book 3 will utilize the Nvidia Quadro GPUs instead of Nvidia GeForce GPUs. If you know anything about these GPUs, Quadro GPUs are more for creative professionals rather than GeForce which is typically optimized for games. However if Microsoft was looking to optimize for Nvidia’s RTX update for things like Minecraft, it could turn out to be a good move.

As for the accessories, there were sightings of a 127W Surface Connect Power Supply, while other accessories have started popping up online as well like a Surface Dock 2 and Surface USB-C Travel Hub.