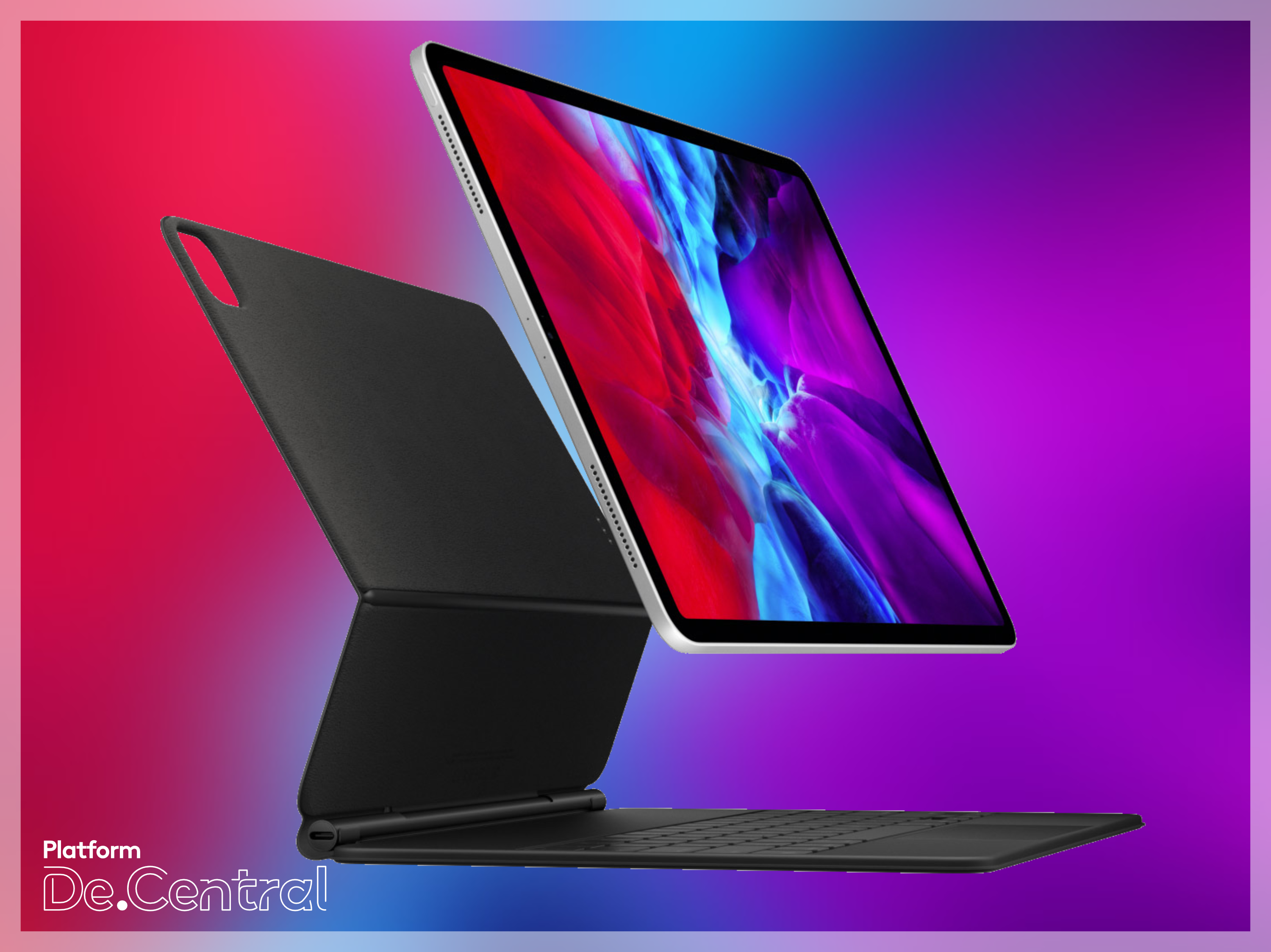 Apple’s Magic Keyboard is finally making its way to those who ordered it on day one and we are learning some interesting things. So let’s comb though the details below:

Since we are probably the only tech publication in the world that will compare this to its direct competitor, pay attention.

The 12.9″ iPad Pro’s direct competition is Microsoft’s Surface Pro X. When these two competitors are compared even with a pen and keyboard attached, Surface Pro X is still significantly lighter.

So while Apple’s design is interesting it appears to add significant weight to the product. It seems Microsoft’s designers and engineers got it right when they designed the original Surface design and has been further refined over the 7+ generations. Apple may have purposely avoided making a kickstand in the fear that people would just say they copied Microsoft. What happened though is Apple made a heavy keyboard, that lifts the tablet up but with a questionable benefit to the user. Is it possible to design a good 2in1 without making it look like a Surface copy? Yes it is, examples provided below. Yes, they are both HP designs.