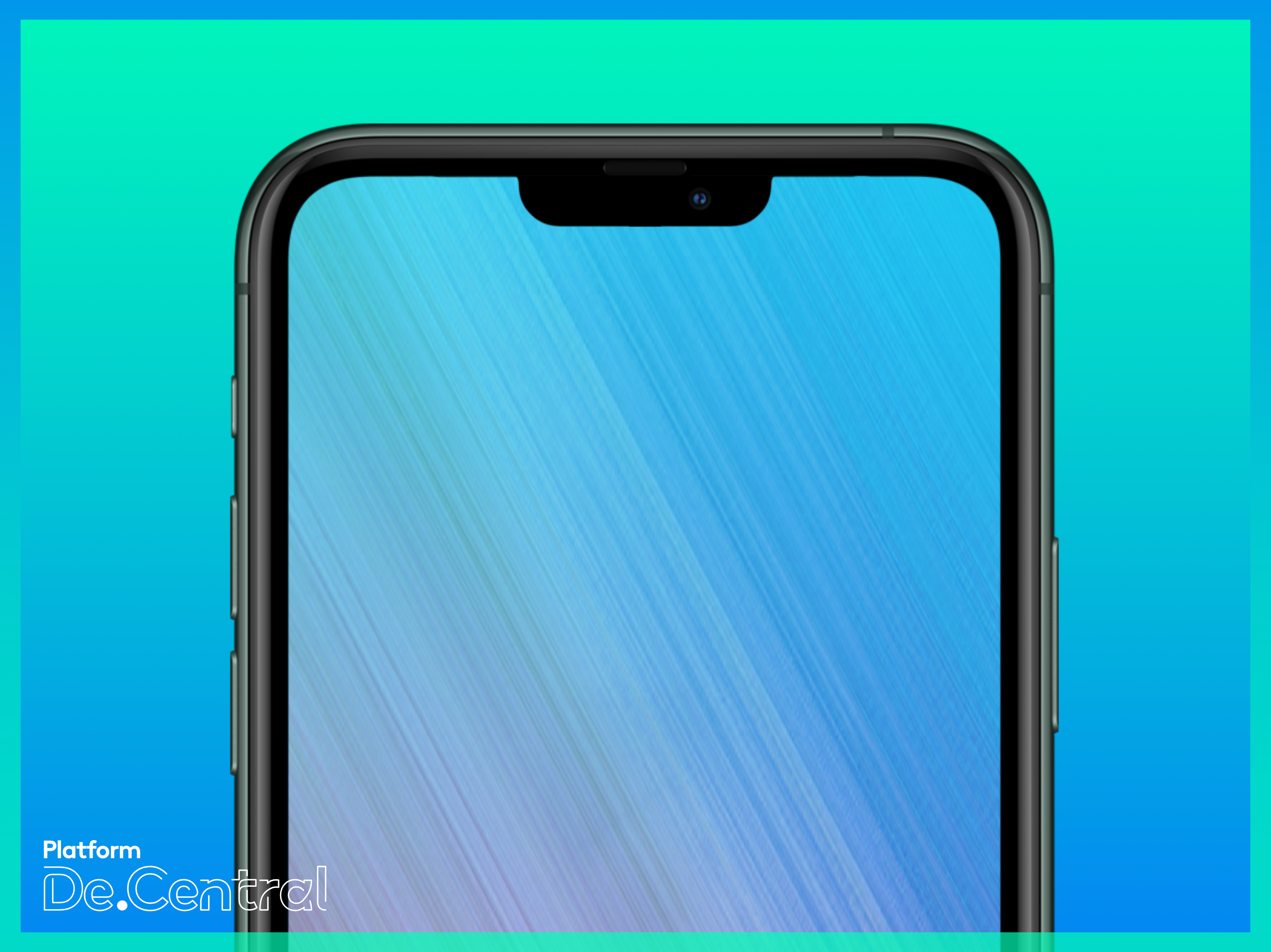 A number of rumors by @L0vetodream seems to be gaining traction within the tech journalism world, here’s our take on these rumors:

According to the twitter account I mentioned above, “the new iPad Air will be using the mini led screen, comes with full screen with no notch, not Face ID, but Touch ID under the screen.”

Use of mini LED tech has long been rumored by many highly trusted sources, so we think this point is probably accurate, I we think it may not be specific to just this product, if in fact this product rumor is true.

The use of Touch ID under the screen is an odd point in this rumor. The only way we see this happening is if Apple also pushes this to future iPhone and iPad models. We will get to Face ID on future iPhone models later in this article.

@L0vetodream simply states “Apple is developing their own game controller”

The rest of the rumored Apple products:

We think that a less expensive AirPods product is coming only if Apple is indeed going to go port-less on its future iPhone models, because Apple would need low cost Headphones to include in the box.

We recently reported on this rumor which claims Apple is planning an ARM based 12″ MacBook, which has been in the rumor mill for years. More recently we reported Apple to ARM multiple Macs in 2021 based on rumors from Ming-Chi Kuo. We think this rumor is most likely true.

This design approach is likely but so far to our knowledge, the flat sided design hasn’t been confirmed for both the Pro series and non-Pro series iPhone 12 models. We recently reported on rumors around the design here. We hope that Apple would choose consistency over differentiation but being that the iPhone 12 will have a 6.1″ display and the iPhone 12 Pro will also have a 6.1″ display Apple could use the flat sided design to denote ‘Pro series’ and the round sides to denote ‘non-Pro’.

5G support is highly likely on all future iPhone models, I don’t think anyone is surprised by that one. 5G provided by Qualcomm chips is another point that is not surprising, Apple likely won’t have its own chips ready till next year at the earliest. Apple building its own cellular modems is more of a long-game strategy.

A smaller notch on the iPhone 12 models seems likely given the other corroborated rumors around this.

iPhone 12 series will have two models instead of one that are equipped with the A14 processor.

The first model will have a 5.4″ display reference internally as D52, which would have similar dimensions to the current iPhone SE and retain its single camera sensor. This SE successor would likely be received well by the market for having a small body and large bezel-less display.

The second iPhone 12 model, is a iPhone 11 successor which has a 6.1″ display referenced as D53G according to @L0vetodream, and like the current iPhone 11 comes equipped with dual camera sensors.

The ‘Navy Blue’ color is interesting by will only likely be on the non-Pro iPhone models. The current iPhone 11 is the most colorful iPhone and it is likely that the two non-Pro iPhone 12 models will be quite colorful too.

The iPhone 12 Pro series will again have two models and both will be equipped with Apple’s A14 processor.

The iPhone 12 Pro will get larger with a 6.1″ display, internally referenced as D53P. It would come equipped with 3 camera sensors and a TOF sensor. Instead of the much beloved 5.8″ display. A 6.1″ display would now match the iPhone 12 (non-pro) display size, which could leave customers confused about which one to get. One advantage the iPhone 11 Pro currently has is that it is the smallest iPhone with a bezel-less, Face ID equipped design.

The iPhone 12 Pro Max, which is referenced internally as D54P, looks like it is getting larger display with a rumored 6.7″ display. It will also come equipped with three camera sensors and a TOF sensor. This rumor has been corroborated by multiple trusted sources.

This product has been corroborated in our recent reporting that according to Bloomberg a HomePod mini was being worked on and 9to5Mac found references to it in Apple’s firmware. The best selling products are usually the cheapest ones and if Apple wants to sell lots of HomePod speakers then having one to go head-to-head with Google’s Home mini and Amazon’s Echo Dot seems like a smart strategy.