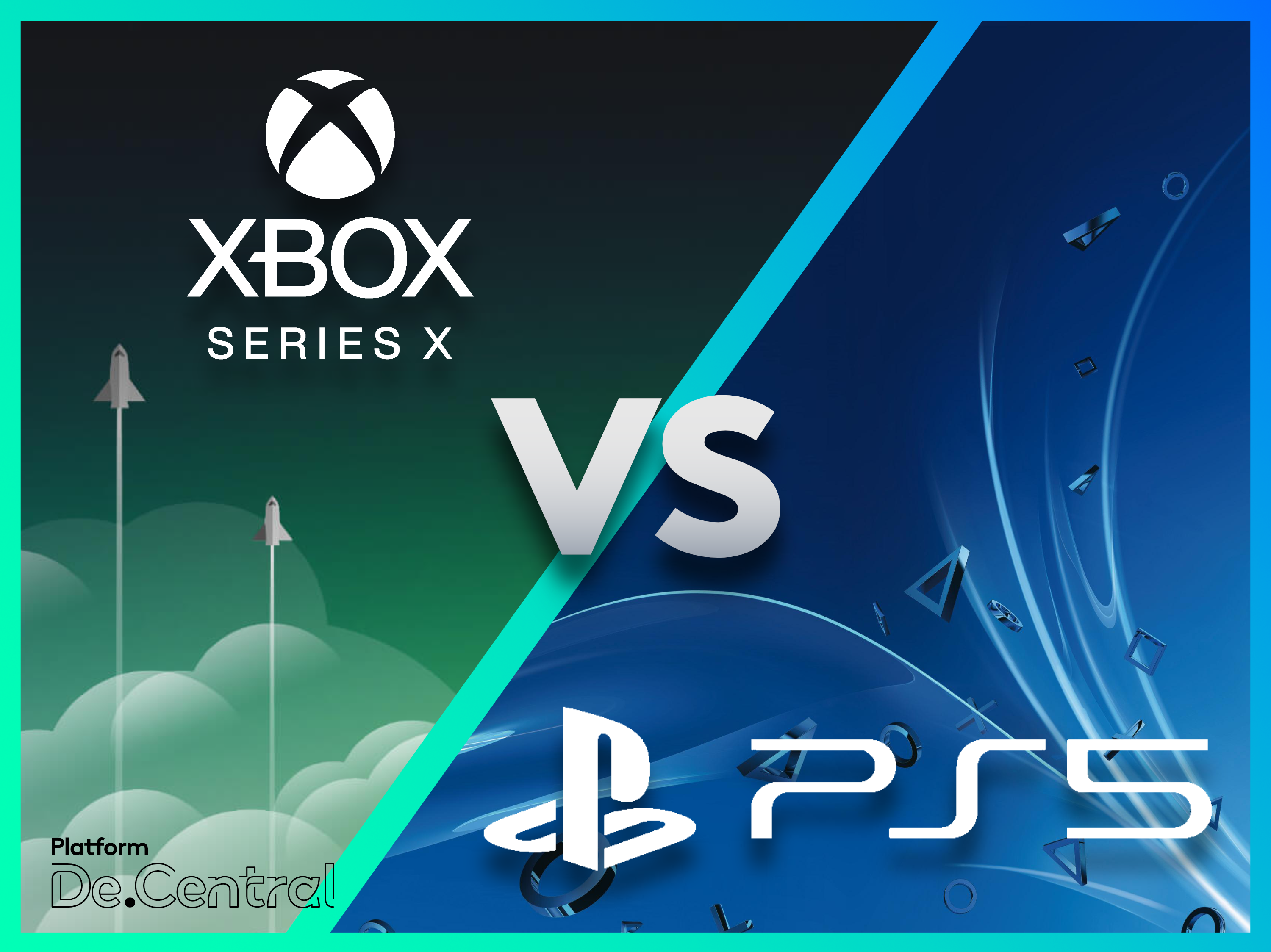 Sony finally announced the long awaited specs of the Playstation 5 today. To put those specs in context we though that we would compare it to its rival, Microsoft’s Xbox Series X.

Clearly Microsoft is going for all out GPU performance while Sony appears to be going for SSD speeds. Storage is where Sony’s Playstation 5 and Microsoft’s Xbox Series X differ in major ways. Sony has created a…cringe…proprietary SSD solution with its 825GB SSD that performs at 5.5GB/S.

The Xbox Series X has a custom 1TB NVME SSD but its performance is less than half at 2.4GB/S. That could mean that the PS5 load times are twice as fast, as long as game developers take the extra time required to optimize for that of course.

Sony is allowing owners of its PS5 to expand their storage with regular NVMe PC drives with a small caveat, there currently aren’t any available that match what Sony has implemented on the PS5, not to mention that compatibility could be complex becuase Sony would need to validate drives that are compatible with PS5. So let’s hope that it is not as complex as it seems since Sony’s solution is far more consumer friendly than the Xbox’s proprietary expansion drive.

We still do not know what Sony’s Playstation 5 looks like, Microsoft has shared copious amounts of ultra Hi-Res renderings with can be found here.

So what it looks like is still unknown, but even more consequential than that is the price of both consoles. Microsoft priced the original Xbox One too high and never recovered from it sales-wise. So the price will be interesting to see, who will fire the first shot, Sony or Microsoft?