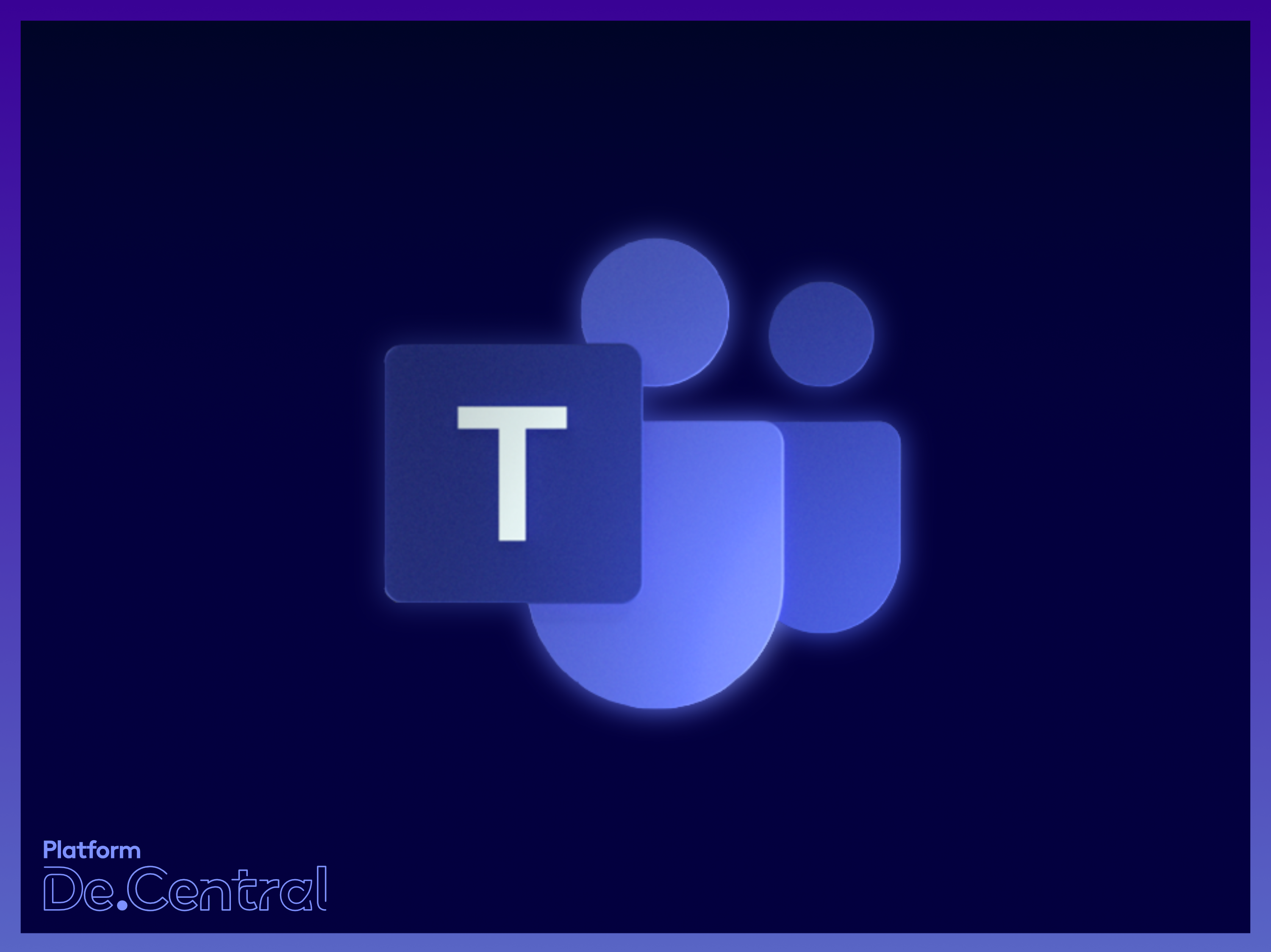 The U.S. Department of Defense otherwise known as the DoD is deploying Microsoft Teams based remote work environment to connect millions of its workers all over the globe.

Like every other organization, the DoD has seen a huge surge in workers on its network working from home due to the pandemic. This led to the creation of a DoD-only deployment of Teams and other Office 365 tools, which is dubbed “Commerical Virtual Remote Environment” which is part of a wider effort to ramp up ‘telework capabilities’ across many U.S. government agencies and military forces.