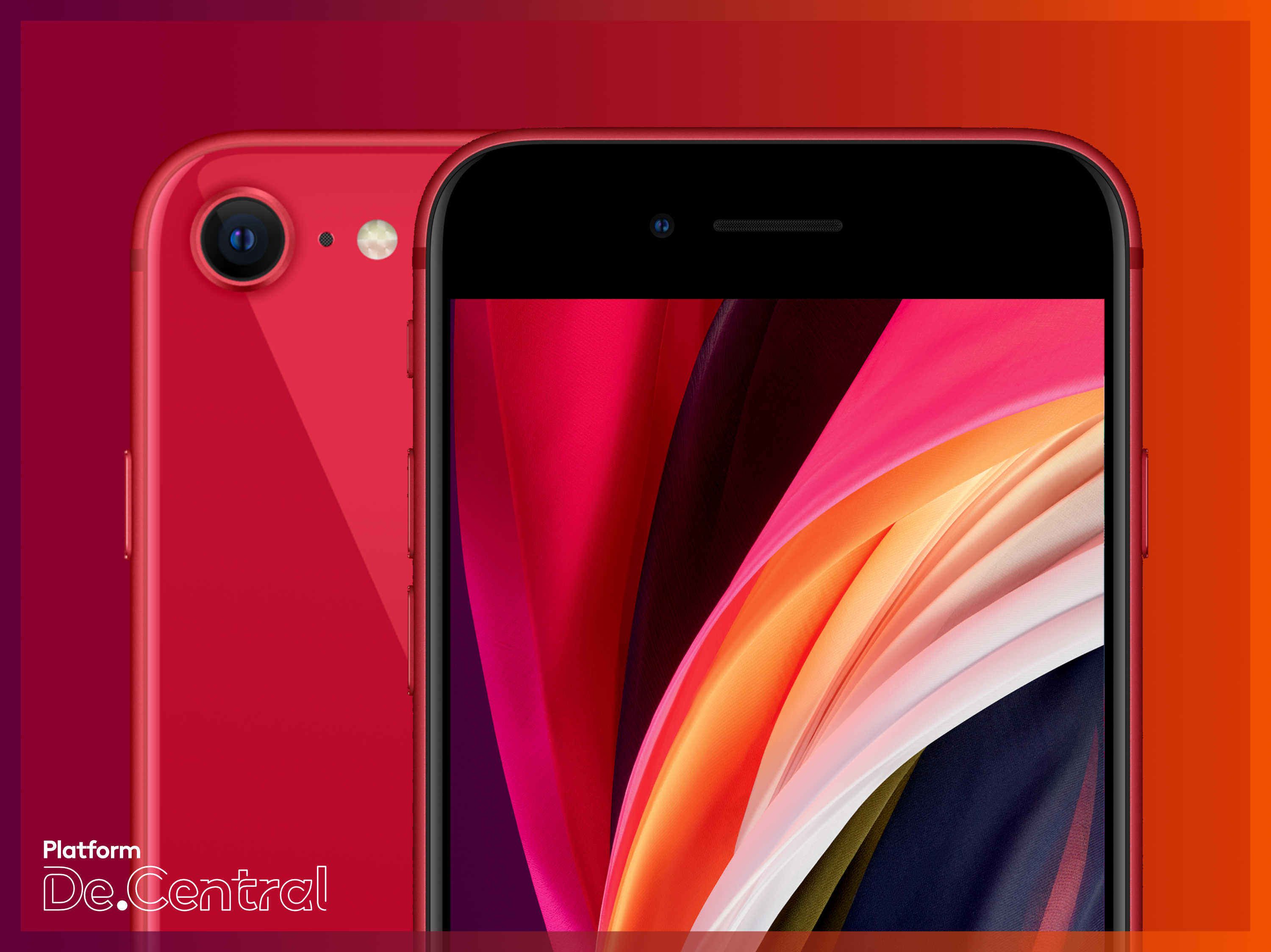 Apple just announced their 2nd Generation iPhone SE yesterday. We have been reporting on the rumors of the iPhone SE. We previously reported on the specifications, but still didn’t know how much RAM was on board or how big of a battery it was packing, but now we do.

Apple certainly has delivered a lot of value with its refreshed iPhone 8, called the iPhone SE. While it might not look like an iPhone from 2020, it certainly operates like one, with Apple’s A13 Bionic fire-breather on board, portrait capable front and rear cameras and wireless charging. Apple’s iPhone SE may de-throne the iPhone XR for the mantle of best-selling iPhone.

Accroding to 9to5Mac, the 2nd generation iPhone SE has 3GB or RAM and a 1821mAh battery on board. For comparison, the iPhone 11 series has 4GB of RAM.