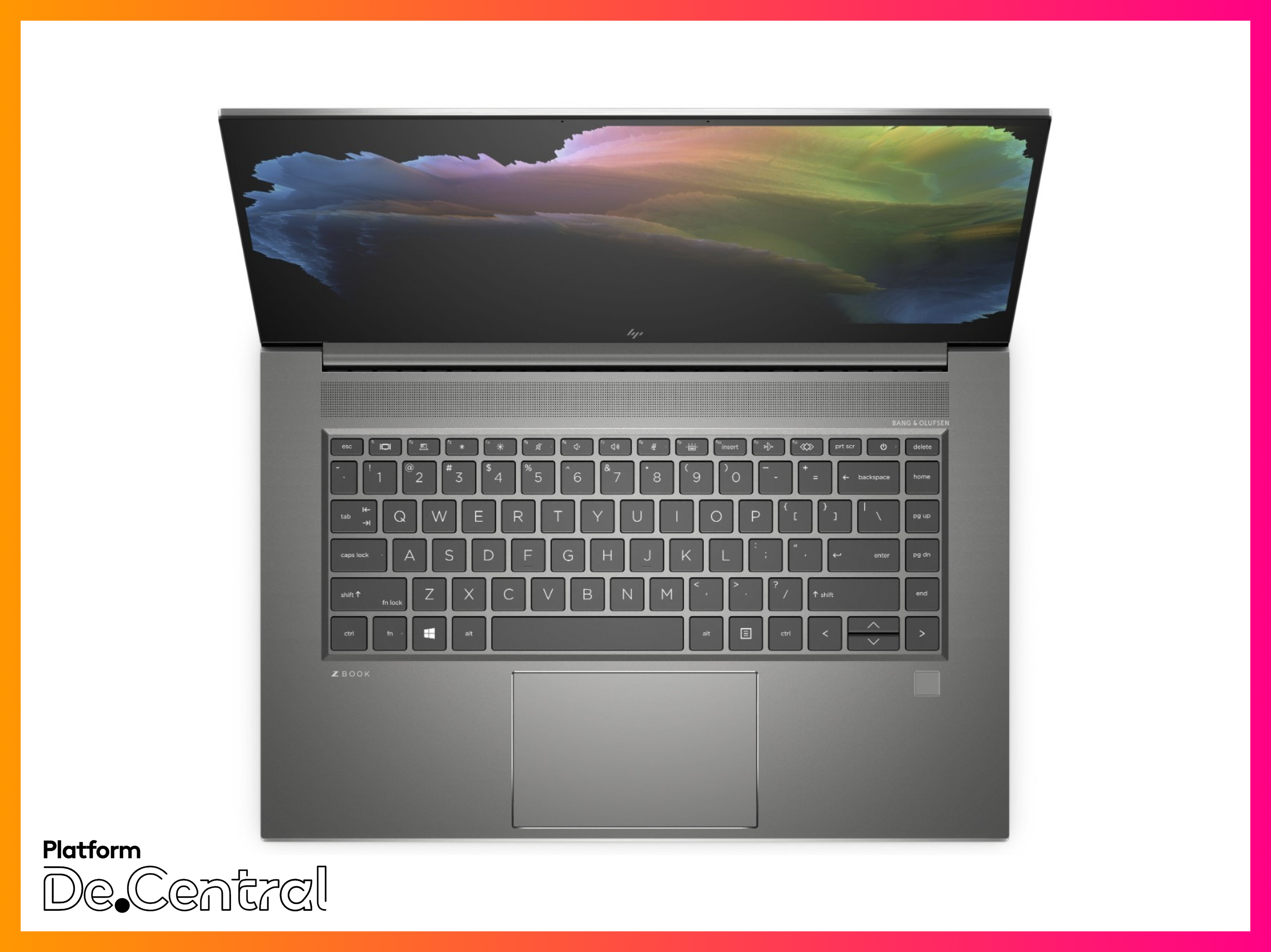 “Z Predictive Fan Algorithm intelligently manages fan behavior based on the kind of work and applications used by creatives.”

HP gave no indication on pricing for either ZBook, but availability is slated for August on HP.com.