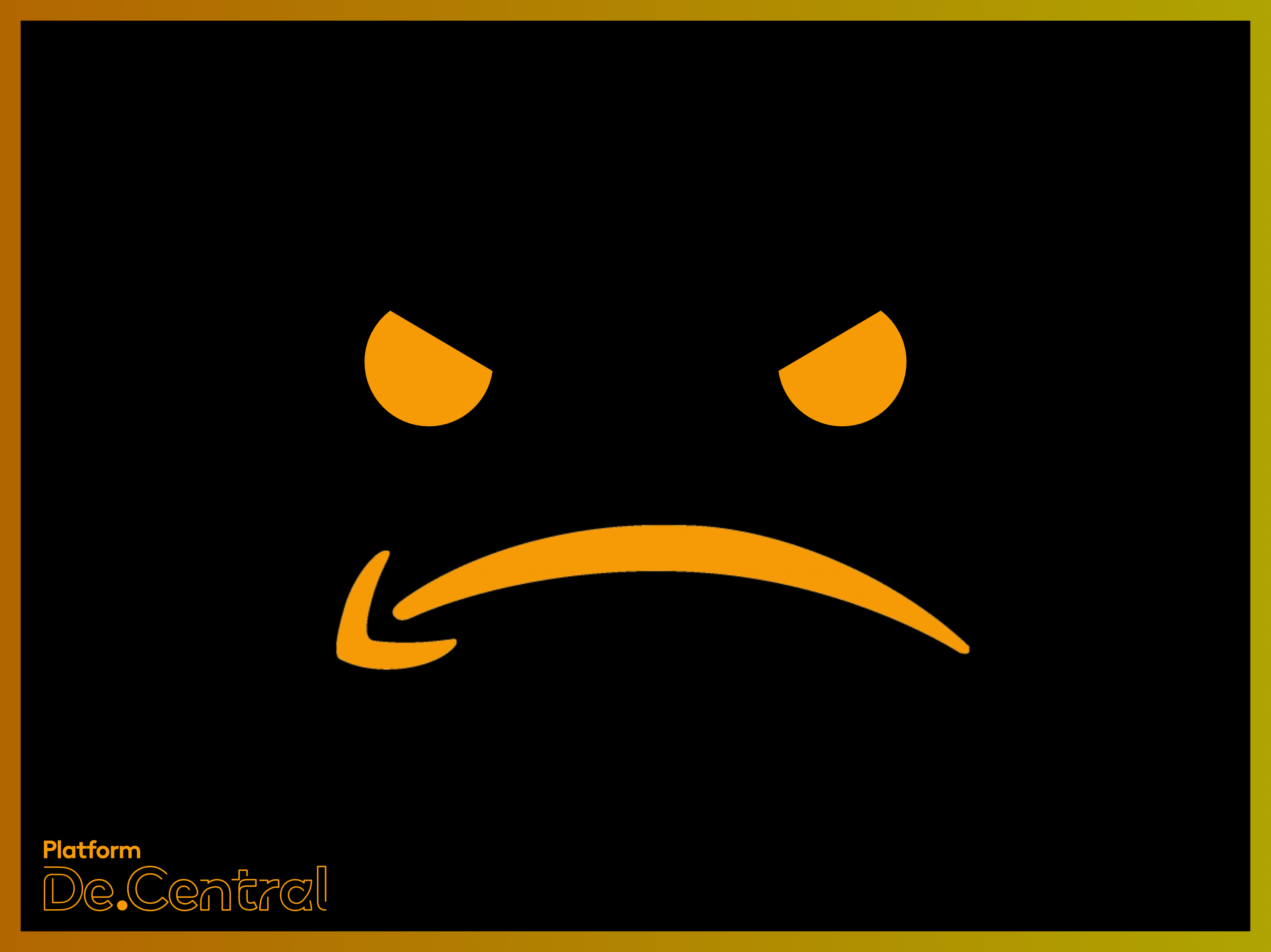 Amazon is trying to get you to buy less

Amazon has seen enormous growth since the pandemic was announced and people all of the globe started sequestering themselves inside their homes. According to Gizmodo, a fellow Scroll partner, Jeff Bezos has personally amassed $24 Billion in the same time period.

The Wall Street Journal reported that Amazon has been moving so much product that it is scaling back shopping incentives in order to get shoppers to buy less. Mother’s Day and Father’s Day promotions are killed and coupons are being withheld. What is all of this supposed to tell us?

Amazon is at capacity and does not want to promote the buying of non-essential items. According to Reuters, Amazon’s internal meeting notes show that Amazon expects to lose $100 million it otherwise would have made on electronic devices from Prime Day in a non-Coronavirus version of our reality.

There are not many companies adding jobs right now, but Amazon on the other hand has added 100,000 new positions in March and are adding 75,000 more to keep up with demand.

According to the Wall Street Journal, an employee said that their are shipping so much hand sanitizer and toilet paper they don’t have the capacity to serve other demand.

Just today, in Amazon’s annual shareholder meeting, which we assume was an online only affair, Jeff Bezos published a letter saying “unlike a predictable holiday surge, this spike occurred with little warning, creating major challenges for our suppliers and delivery network.”

Although these are incredibly difficult times, they are an important reminder that what we do as a company can
make a big difference in people’s lives. Customers count on us to be there, and we are fortunate to be able to
help. With our scale and ability to innovate quickly, Amazon can make a positive impact and be an organizing
force for progress.