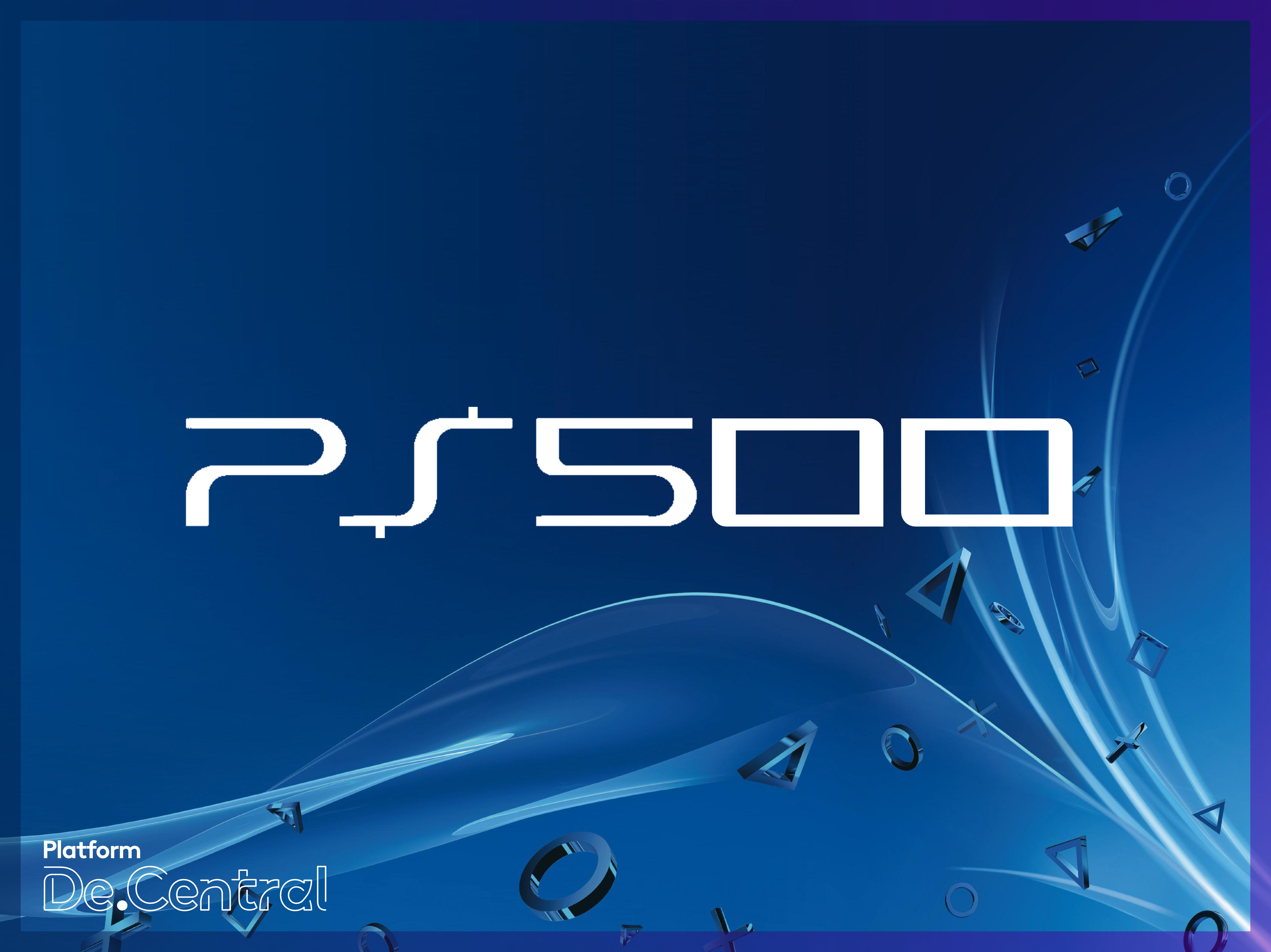 Sony has yet to announce the price of the next generation console the Playstation 5. Sony has shown us the logo and more recently the PS5 DualSense Controller. A new report from Bloomberg suggests that there may be a low supply of PS5 consoles initially as demand will likely be affected by Coronaviurs’s impact of global spending.

Bloomberg says Sony will only produce 5 to 6 million consoles by the time its fiscal years ends in March 2021. That is compared to 7.5 million PS4 consoles produced in a similar timeframe when it launched in 2013. Just in the first day Sony sold 1 million PS4 consoles then over 7 million by April 2014.

Developers working on PS5 software say they expect the console to launch with either a $499 or $549 price tag, according to Bloomberg. The extra cost is due to more expensive components like the custom SSD storage on board. Some analysts have said that it could launch for $450 instead as more of a loss leader approach.