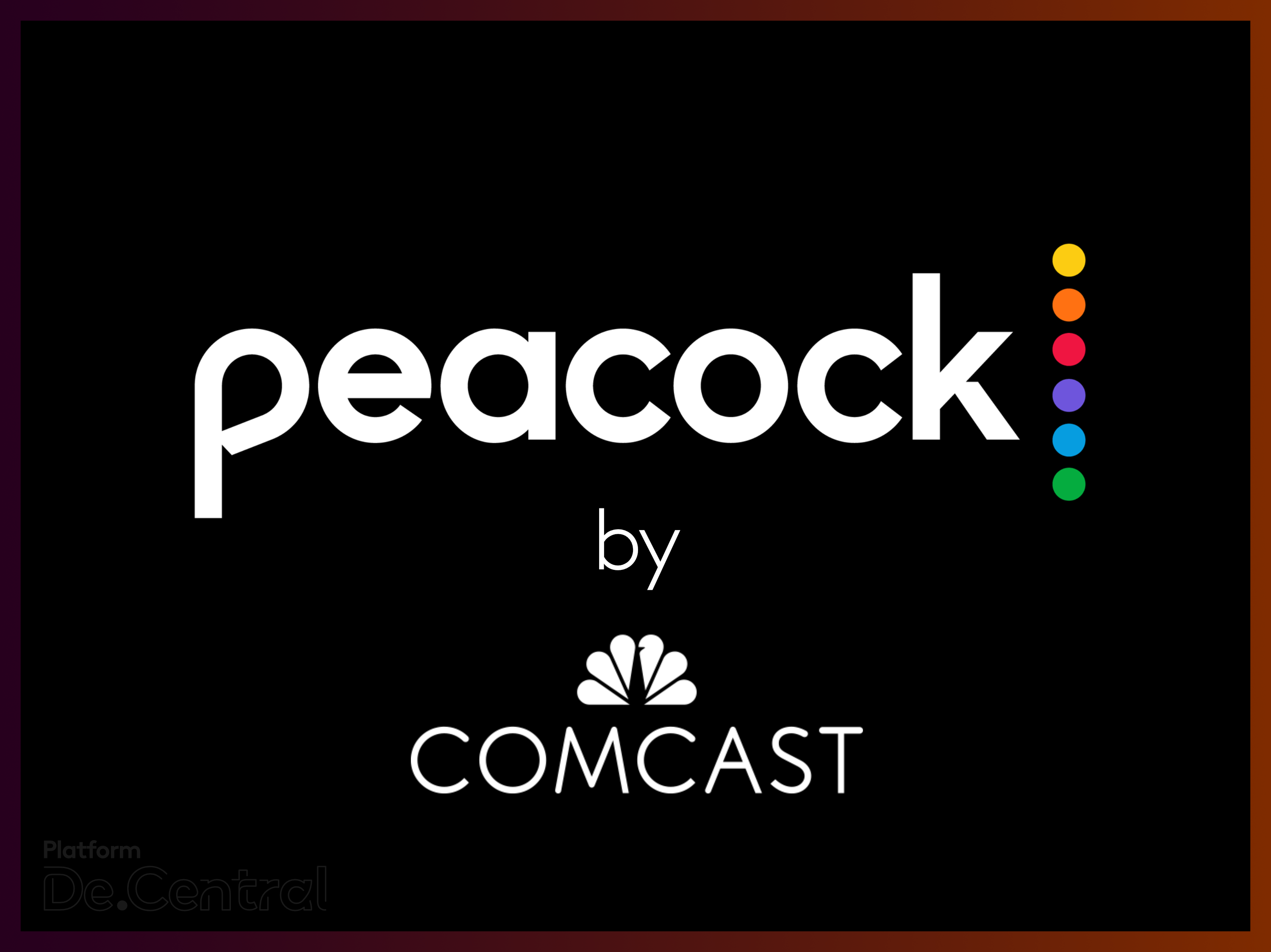 Comcast is one of the most hated monopolistic corporations in the United States. The Philadelphia based conglomerate that owns NBC networks, Universal Studios and the theme parks won’t let smaller competitors move in on its dominance.

Comcast is infamous for its artificial data caps, its confusing service plans let sell you a cheap rate now then in a year charge you 20% more, Comcast leaked 200,000 phone numbers of its customers that were paying to keep their numbers private not once but twice, when launching their Xfinity Flex service and streaming box Comcast said the box was free for internet customers but in the fine print also said only to customers who are leasing a $13/month Xfinity Modem/Router, or the fact that they are lost Senior and Lead level design talent a few weeks apart due to a single workplace bully while HR sides with the bully.

If you are a current Comcast customer Peacock will be available on Xfinity X1 and Flex starting tomorrow. Peacock is an Ad-supported streaming service and so was Xumo, which Comcast just recently acquired. Comcast most likely saw Xumo as a threat to Peacock and acquired them to remove a direct competitor off of the playing board. Comcast also thinks non-Comcast subscribers will want to subscribe and still plans to offer its service on July 15th.

Dana Strong, president of Xfinity Customer Services at Comcast (now you know who to blame for your terrible customer service) said “Peacock is entering a market where those same viewers are starved for new content to watch.” But that doesn’t mean that Comcast will deliver new content, in fact most of the headliners of the service is just older shows that Comcast happens to own like Law & Order: SVU, 30 Rock, Friday Night Lights, Jurassic Park, E.T., and Ray.

Peacock will be available in three tiers, a free option called Peacock Free, with very limited options for content to watch, an Ad-supported complete version which is described deceptively as free to existing Xfinity customers ho are actually paying for it anyway, a $5/month version for everyone else and a $10/month ad-free subscription option called (Peacock Premium) that is also open to everyone. Remember the villain from Ready Player One Nolan Sorrento, well only that guy could have come up with that pricing structure.

“It’s really hard to predict which will come out on top right now,” Venkatesan said. “If you can acquire subscribers now and retain them, you’re ahead of competitors. That’s the game with all of these streaming services. Peacock has a good shot.”