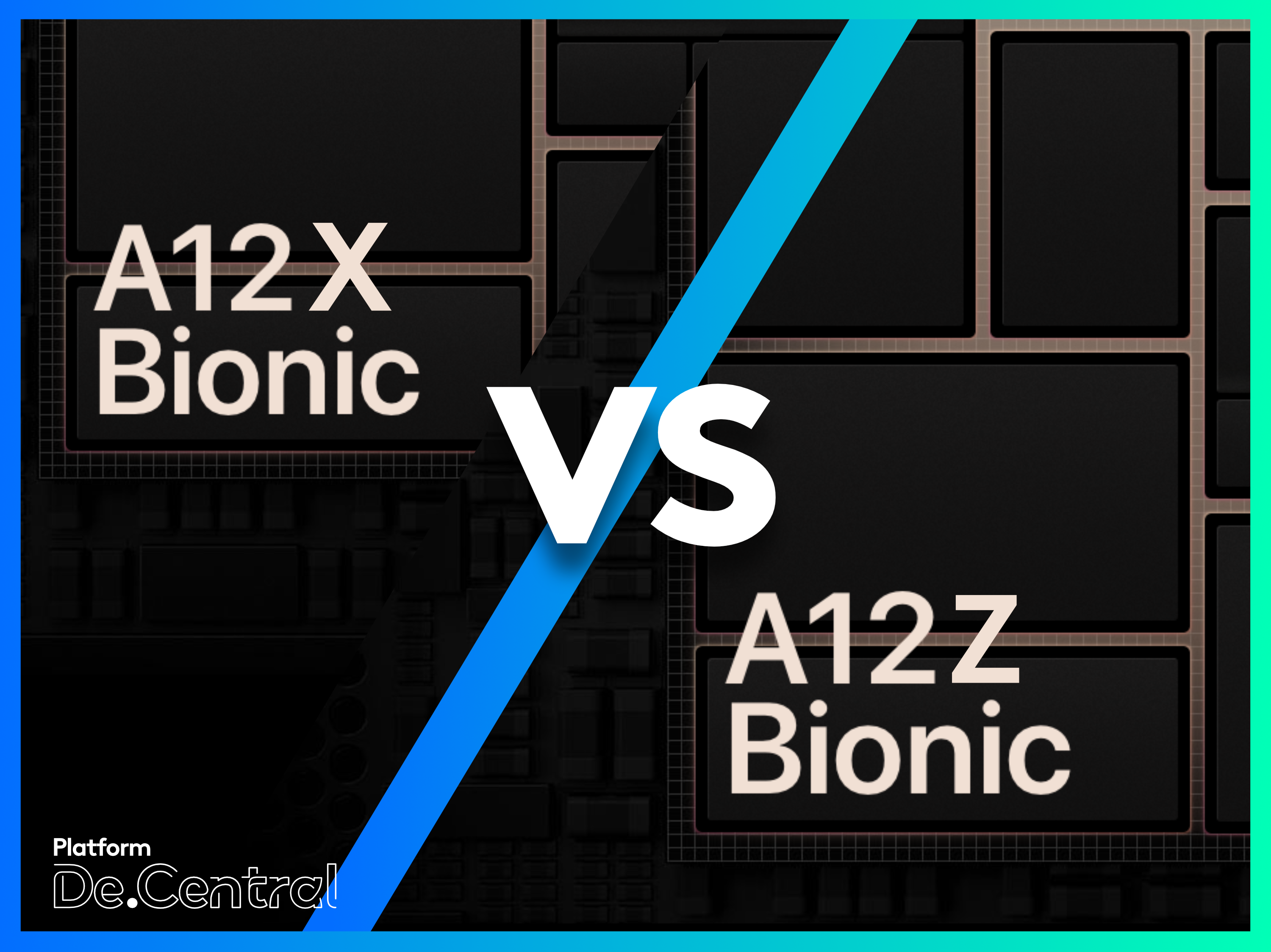 The New Boss, Same as the Old Boss: Confirmed

It can now be confirmed that after an extensive investigation that Apple’s new A12Z is in fact just a A12X.

This new information confirms the the A12Z is a re-binned A12X with the dormant 8th core enabled. It seems that Apple originally disabled the 8th core because it may have not been meeting yield levels.

Or another way to look at this is Apple decided in 2018 that they would disable the 8th core then sell it as an improved processor when the next iPad Pro model was released to save money.

So now that you know there is not much difference between the 2018 and 2020 iPad Pro models you can save some serious money of the 2018 models below. The 2018 model is even compatible with the new Magic Keyboard.