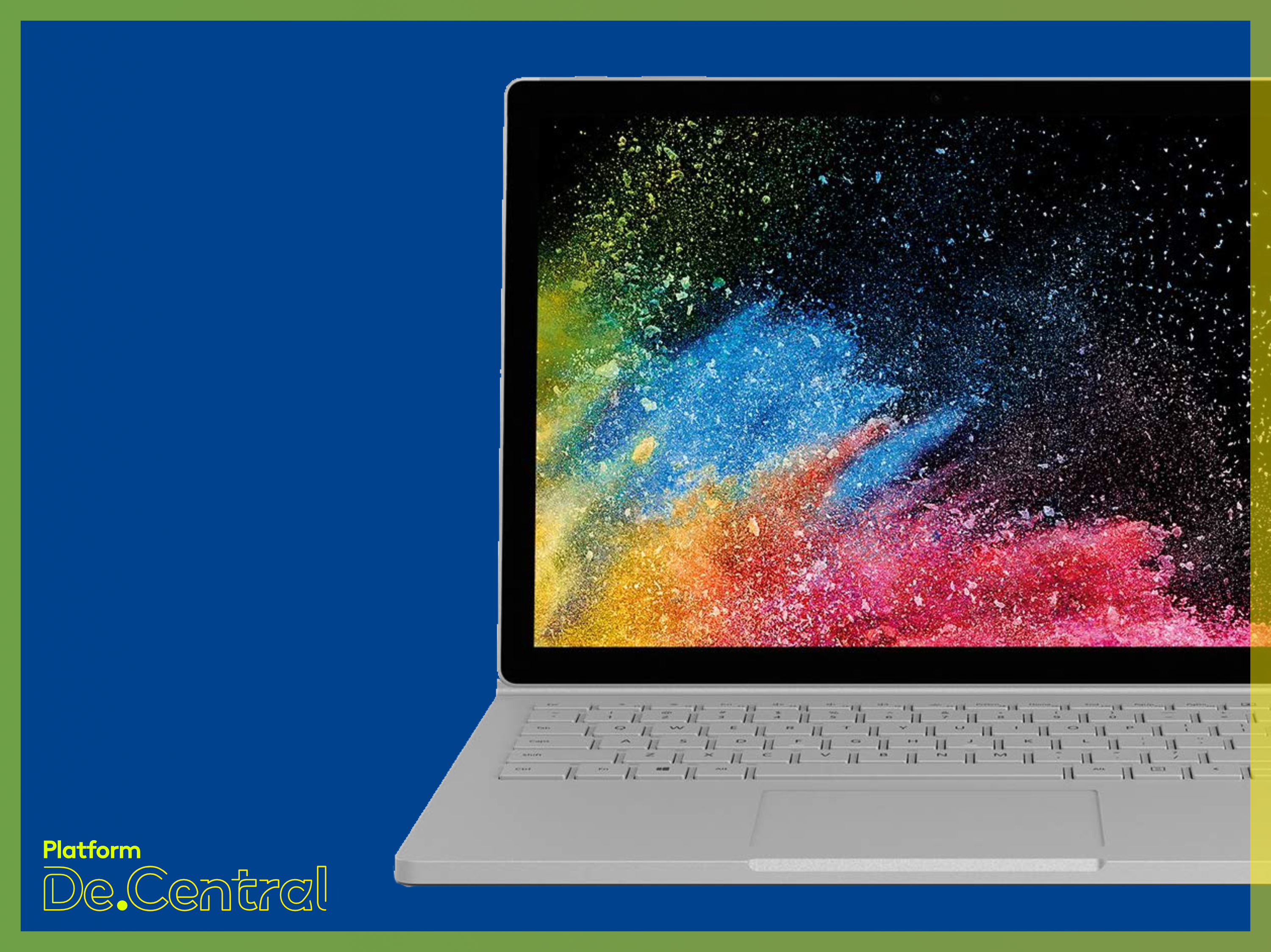 Microsoft was rumored to have a Surface hardware event in March with many devices rumored to be announced and released, but an event could be imminent as we reported yesterday.

The devices rumored to be included at the event are the Surface Duo, Surface Earbuds, Surface Go 2, Surface Book 3 and a number of accessories.

The Surface Book 3 is to be powered by 10th gen Intel CPUs and Nvidia GPUs based on various SKUs of Surface Book 3 models were leaked online from online retailers. Specifically the 13.5″ and 15″ Surface Book 3 will run the Core i5-10210U and the Core i7-10510U.

A new leak claims that the Surface Book 3 will utilize the Nvidia Quadro GPUs instead of Nvidia GeForce GPUs. If you know anything about these GPUs, Quadro GPUs are more for creative professionals rather than GeForce which is typically optimized for games. However if Microsoft was looking to optimize for Nvidia’s RTX update for things like Minecraft, it could turn out to be a good move.

There were sightings of a 127W Surface Connect Power Supply.

Other accessories have started popping up online as well like a Surface Dock 2 and Surface USB-C Travel Hub.