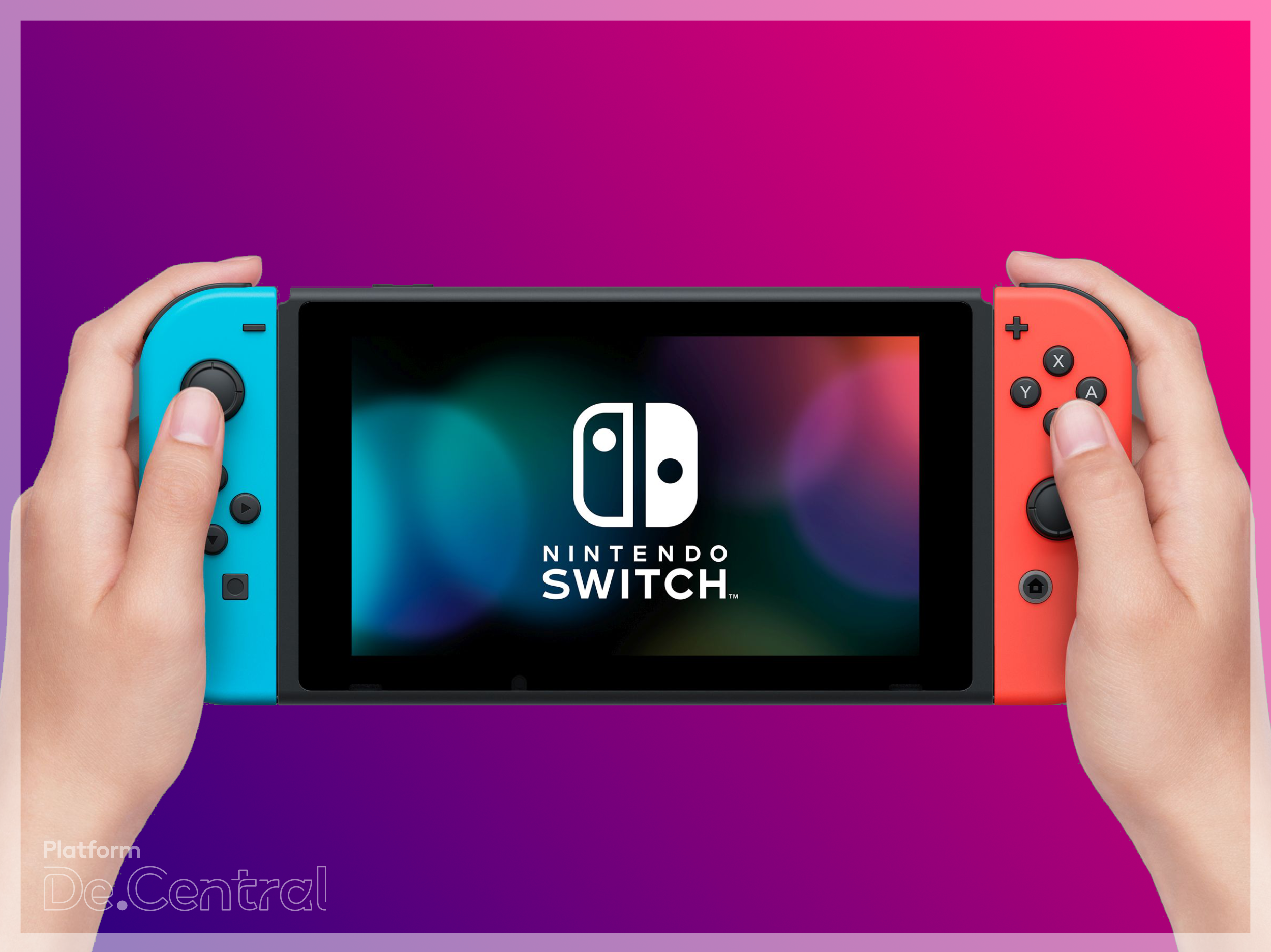 Nintendo’s latest software update for the Switch is rolling out now and version 10.0.0 is finally remedying some glaring omissions from the system.

The Nintendo Switch has very little storage compared with its console counterparts from Sony and Microsoft. Yes storage is expandable via a Micro-SD card, but until now you could not save game data to them. Now you can save “Downloadable software, update data and DLC’s” to it, but some limitations still exist.

Do you have a game on an Xbox One or PS4 and also have that same game for Nintendo switch? If you do then you know the pain of trying to play them on the Switch, especially since you cannot remap the buttons so that the buttons are mostly the same on each device. Now up to five configurations can be saved for each pair controller as long as they are Joy-Cons, the buttons on a Switch lite or the Switch Pro Controller.