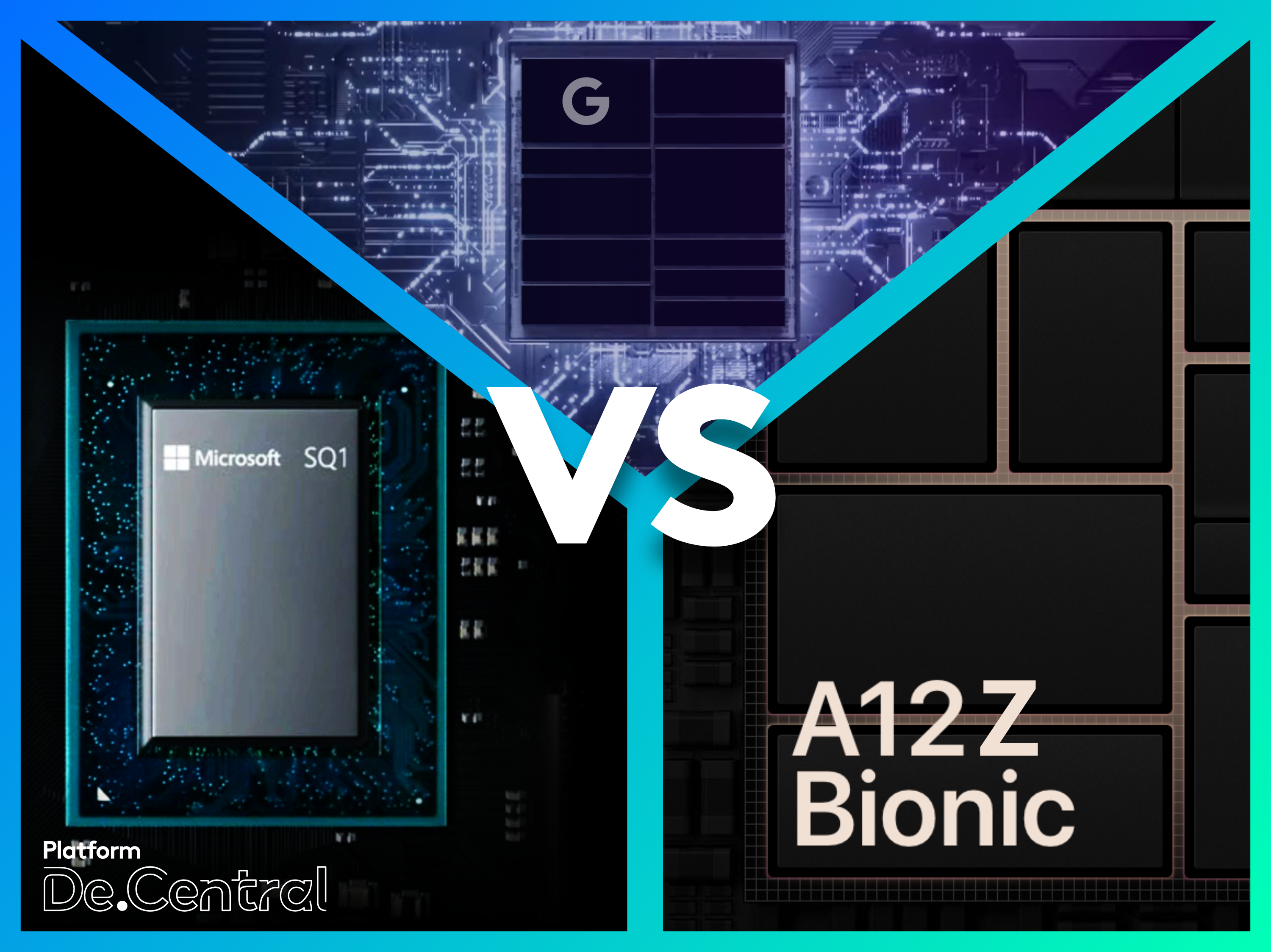 ARMs Race | Made by Google

The race is on, always connected LTE convertibles powered by super powerful ARM SOC’s are here and throwing elbows. The current contenders are Apple’s A12Z Bionic and Microsoft’s SQ1 with Google reportedly joining the ARMs race with future Pixel devices.

Our tasks are no longer confined to our office’s, when you can work anywhere, anywhere can be your office. This is especially important during this transition brought on by life under Corona where remote work becomes more accepted and necessary.

According to a report by Axios, Google has made major progress in developing its own SOCs which is said to power future Pixel phones, eventually Pixel laptops and 2in1’s.

Some details were provided:

Just as with Apple and Microsoft, Google would have less reliance on Intel and Qualcomm with which it could further optimize its own devices.

Google already makes two of its own chips in pixel devices, one is the security chip called the Titan M and the other is a co processor called the Pixel Neural Core.

How do Apple and Microsoft’s custom ARM chips compare today?

Comparing Microsoft’s SQ1 against Apple’s A12X Bionic, we see that Microsoft still has some work to do, with a small caveat. Geekbench has a native iOS App for the iPad Pro which was used to get the benchmark results above.

Microsoft on the other hand, doesn’t have the benefit of an AMR64 version of Geekbench to test with. So what would the benchmark look like if there was? Either way the race is on and we the consumers are the winners.