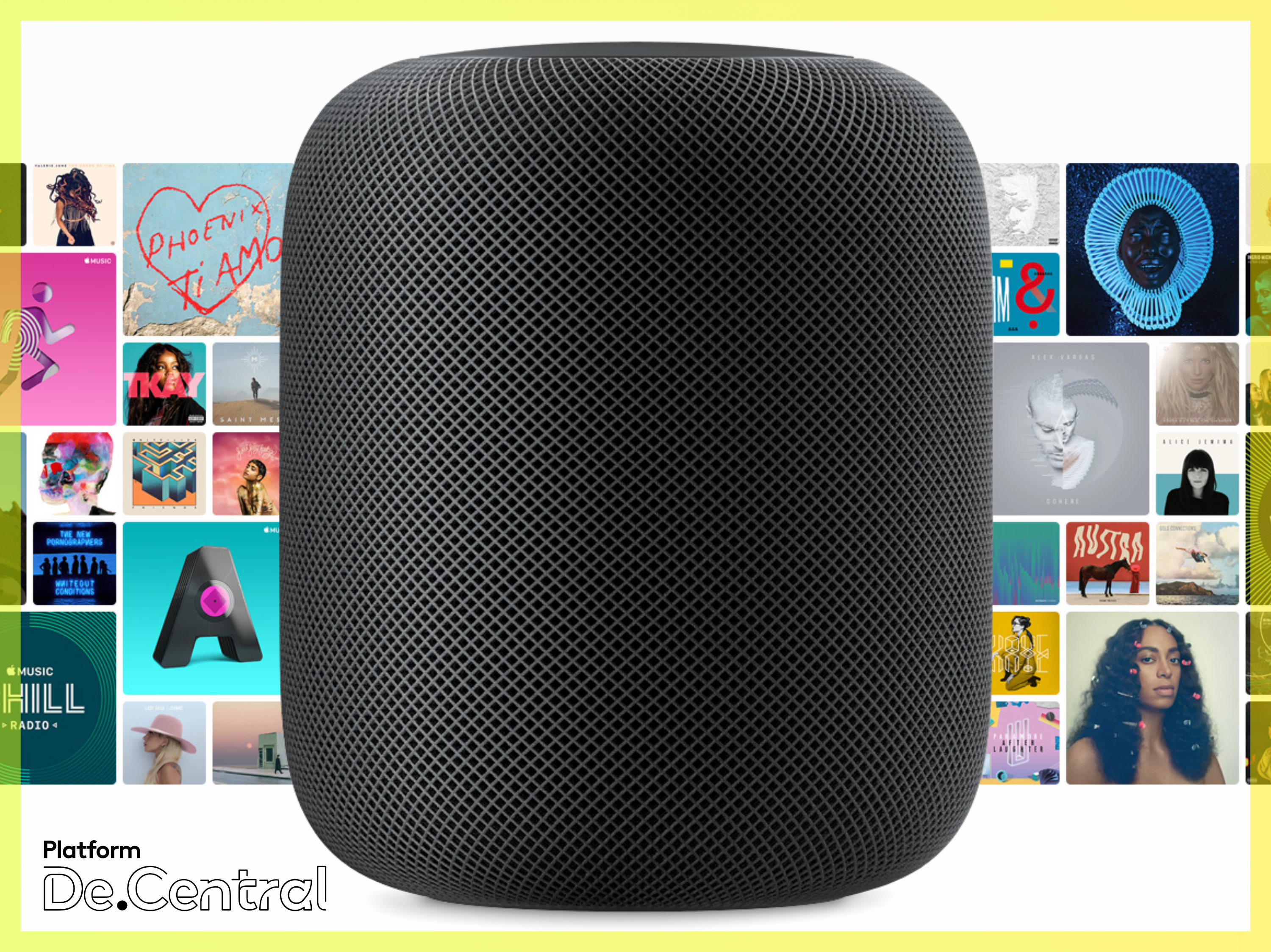 Apple updated its HomePod with the 13.4 update and while there are no new features to highlight, Apple could be paving the way for major changes down the road.

According to 9to5Mac who analyzed the latest HomePod firmware, they say they found something “unexpected” in version 13.4.

What they found was tvOS instead of iOS. So being that tvOS, watchOS and the iOS found in the HomePod are all basically the same. The differences between them are more about the hardware which dictates what interface bits, settings and API’s each one will have. So now that HomePod runs tvOS, what kind of foundation is Apple building for it?

Bloomberg reported today that Apple is working on a “HomePod mini.” This really isn’t news as one could expect Apple to build a smaller cheaper version of its HomePod to take on the wildly popular pair in the Google Home mini and Amazon Echo Dot. But it is nice to have our suspicions confirmed.

9to5Mac also found references to new hardware in the HomePod’s code that point to at least two new models in the future.