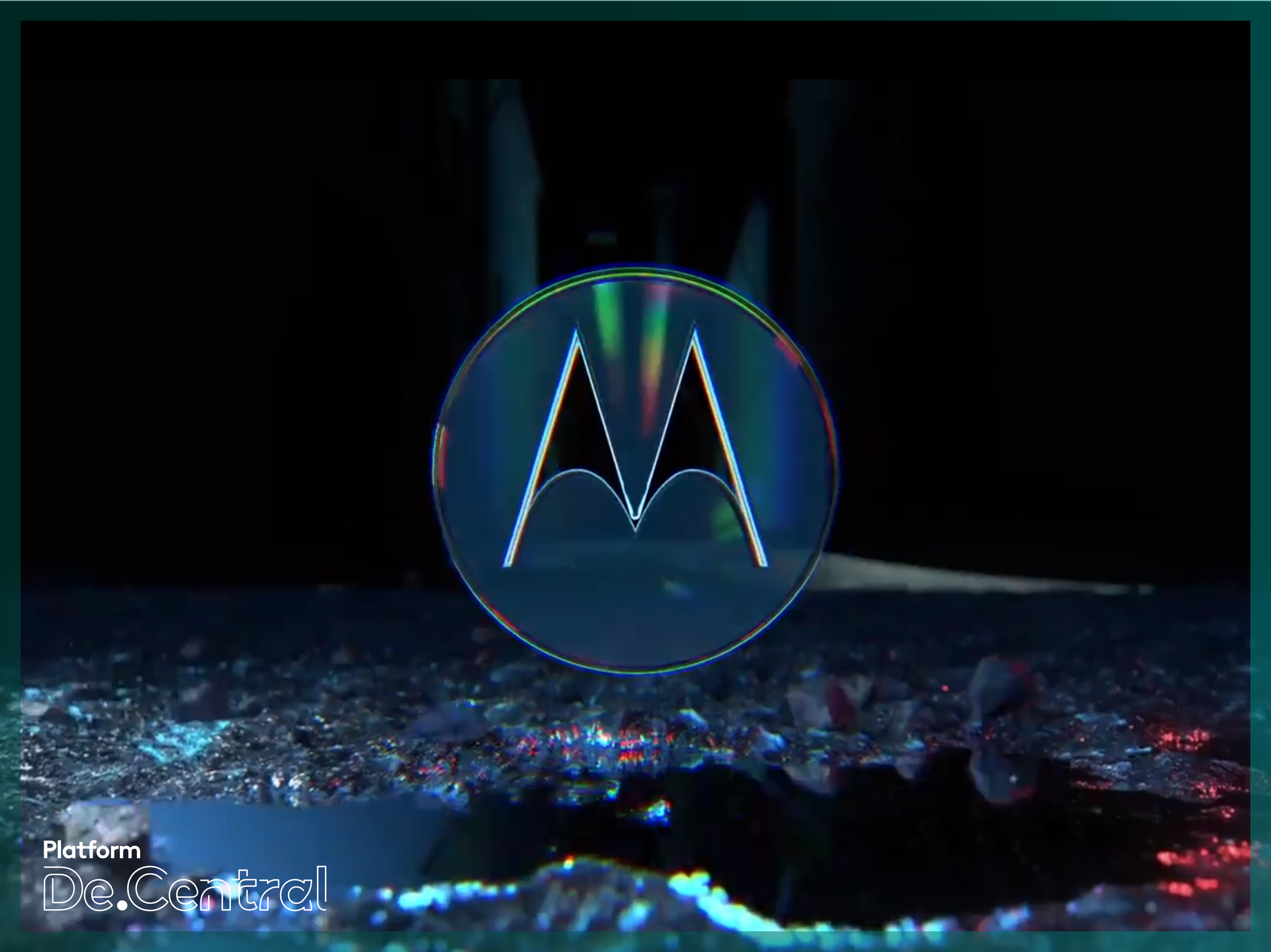 Motorola announced today that they will be holding a flagship launch event April 22nd and to be expected it will be online-only.

We have recently reported on many Motorola Edge and Edge+ flagship leaks.

Like we reported recently this will be Motorola’s only set of flagship phones in a few years as Motorola has dominated the mid-range with its G-series phones the G8 Play, G8 Power, G Stylus, G8 and G8+. The Edge+ will have a curved display like the Galaxy S7. It will have a 90Hz display and Snapdragon 865 powering it.

The Edge will utilize the Snapdragon 765G and tote a 65 megapixel sensor. A few more specifications for the two Motorola Edge phones below.