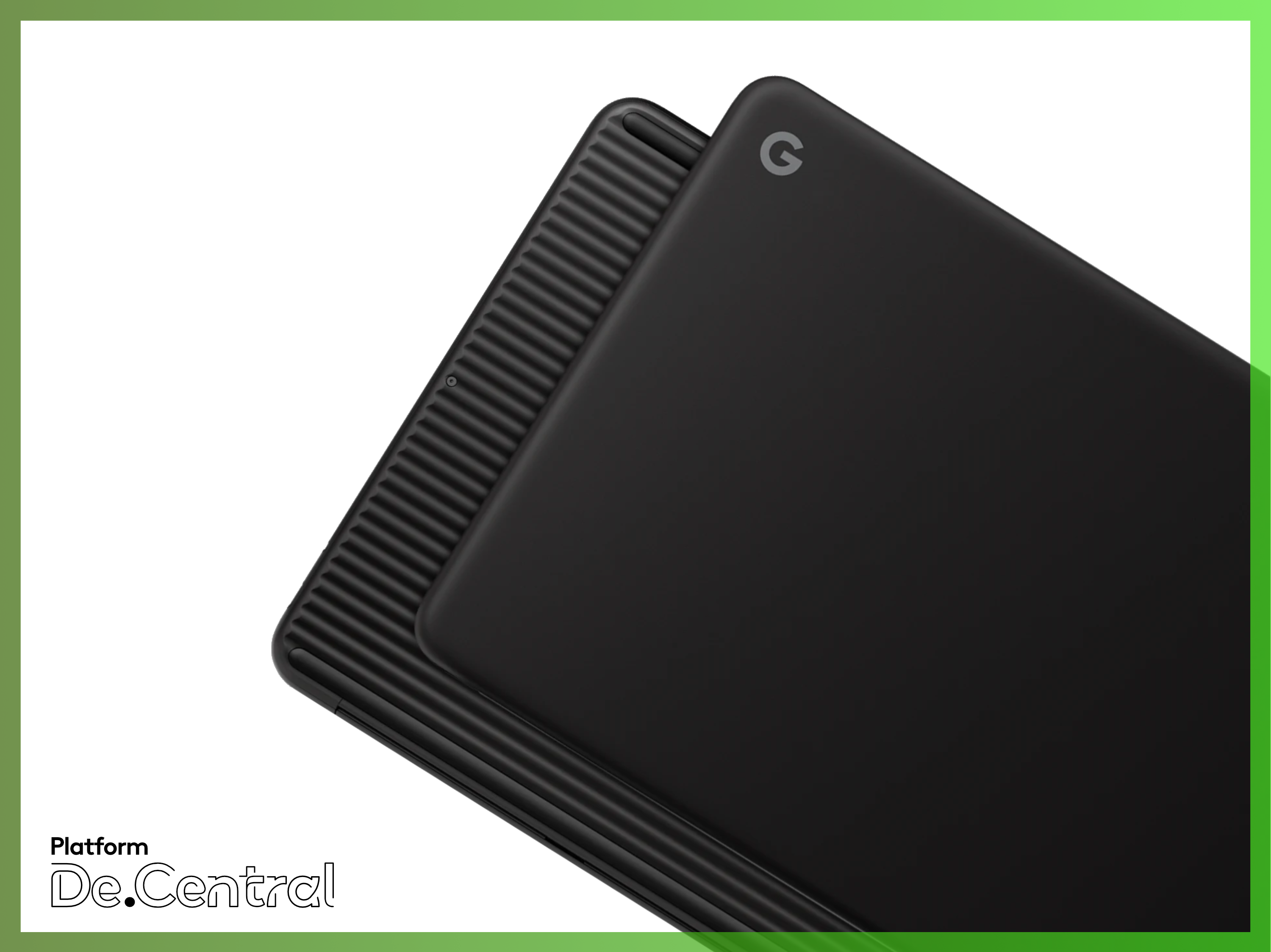 Google replacing some Android apps in Chrome OS with PWAs

The news came from Chrome Unboxed on April 11th. For Chrome OS machines if you install Twitter from the Google Play Store, it will install the Twitter PWA. Robby Payne of Chrome Unboxed reached out to Dominick Ng, Tech/Lead Manager on Chrome OS Apps, about the existence of other apps like Twittter that were simply PWAs instead of native Android apps for Chromebooks. Dominik Ng also pointed out that the Google Play Store installs the PWA version of YouTube TV for desktop users.

This is a welcome trend if it is in fact a trend. PWAs represent a future where Apps are completely decentralized and don’t need to be installed on your devices. Here on Platform De.Central we are a major proponent of PWAs and what they represent.