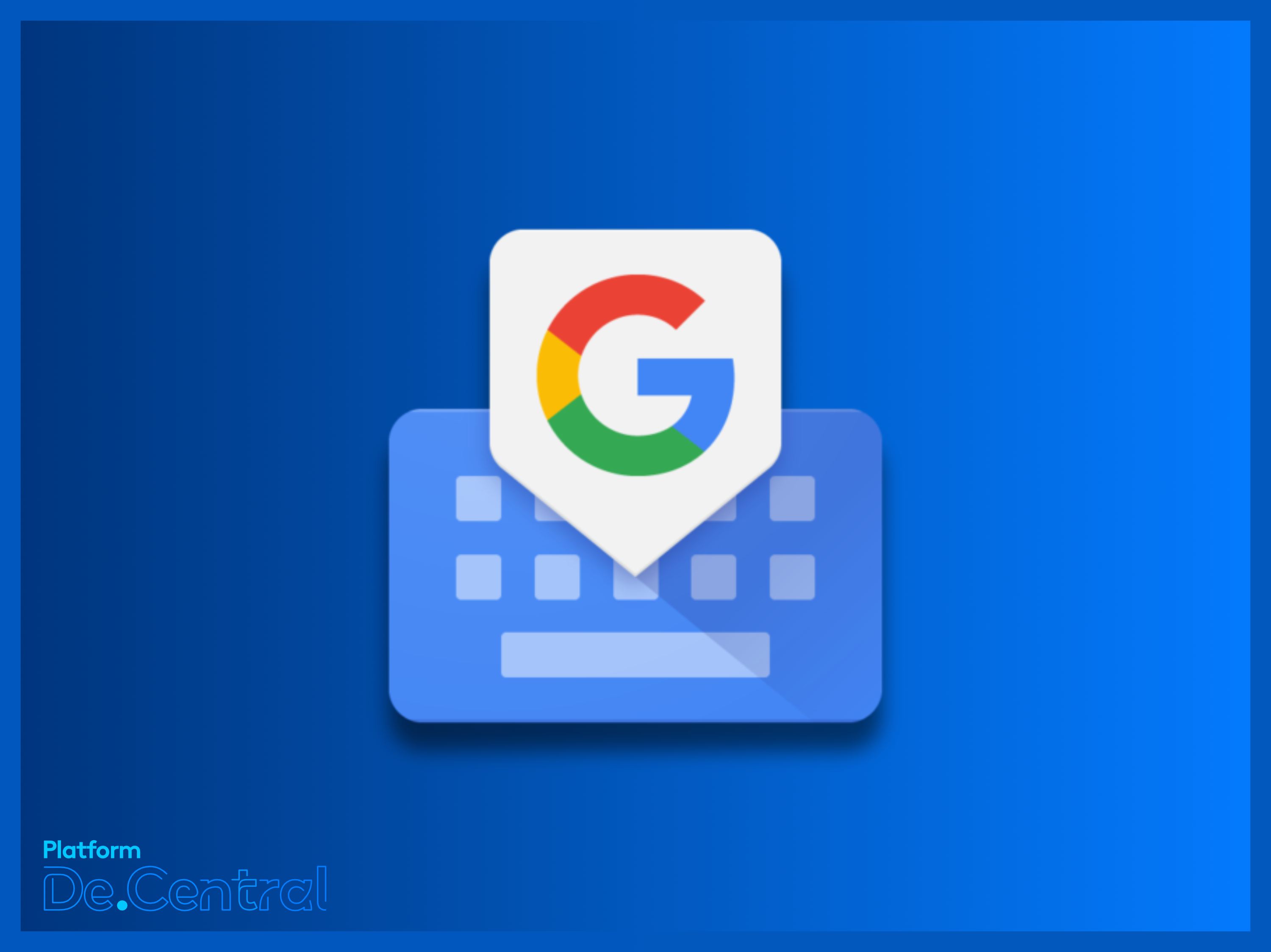 Google adds logo to spacebar then promptly removes it

Google added their logo to Google’s GBoard Keyboard app for Android a few days ago and in that span of time Google also promptly removed it.

It seems as the updated GBoard app starting hitting users phones, they immediately took to Reddit with comments like “Google it seems add features that absolutely nobody wants but refuses to add features that almost everybody wants. It’s quite frustrating” and “Why? It’s ugly and has absolutely zero purpose beyond advertising what we all know we’re using. It’s nothing but a visual distraction.”

That discussion alone has over 6.4k comments and many were negative towards Google’s move and to talk about other infamous Google moves. In this instance users won the day.