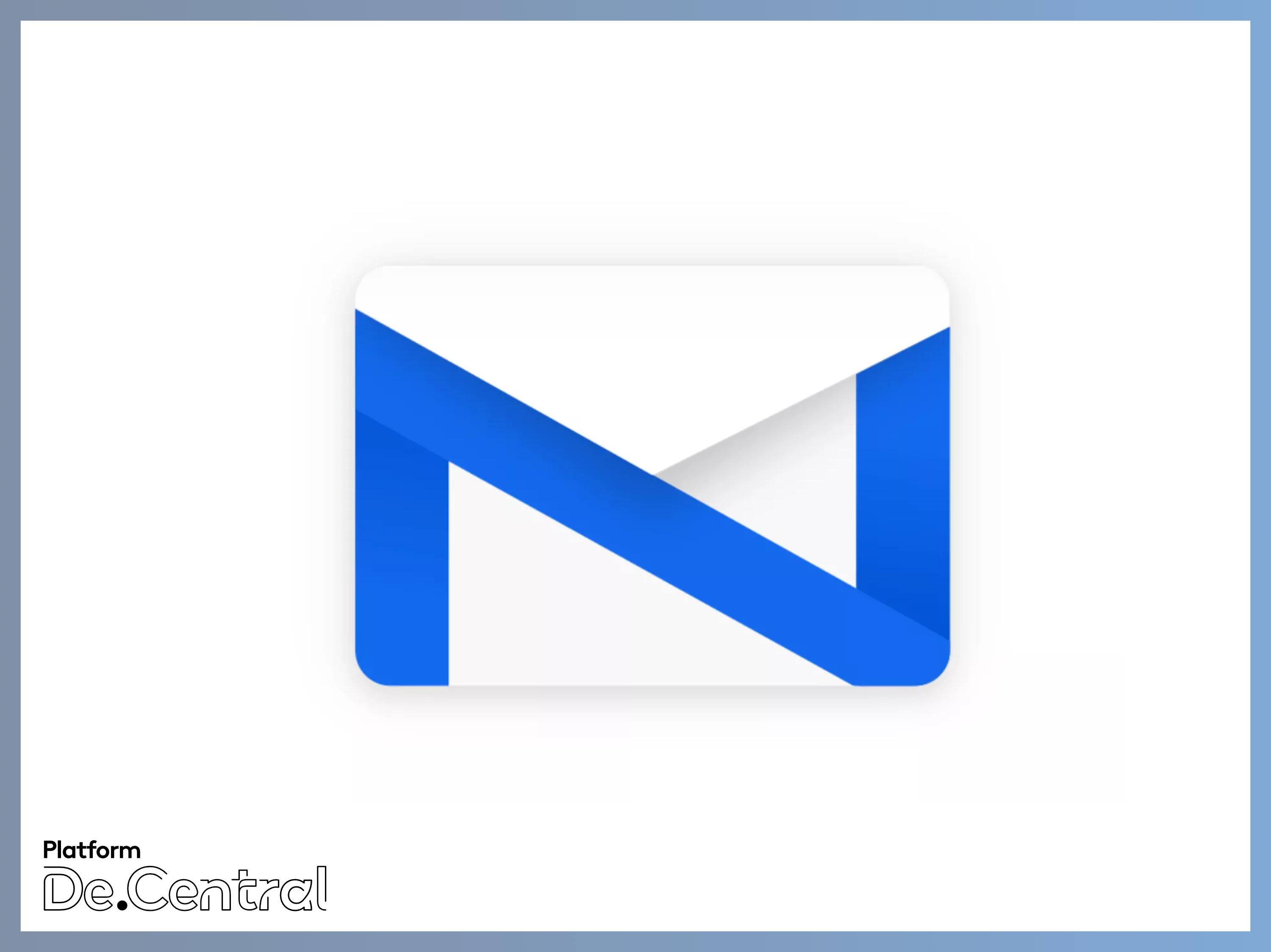 OnMail looks like a promising 3rd party email client from a non platform owner like Google, Apple or Microsoft. We recently reported on the company behind OnMail, who built Edison Mail was scrapping its users inboxes and then selling that data. So we go into this story wearing those lenses.

What’s most interesting about OnMail is that they aim to be the “first permission-based email service.” Its hoping to utilize this feature to keep your inbox fee of clutter and take on the Trillion Dollar Goliaths like Google, Apple and Microsoft.

How does it work

OnMail uses a “Permission Control” system that is built around the idea that just because someone has your email address, doesn’t mean they should be allowed to email you. So when you get an email from a new person, OnMail will filter that into a separate field and give you the chance to accept or block them as you see fit, which builds on the popular Edison unsubscribe and blocking features, which effectivley blocks spam.

Search is getting super charged to support for natural search terms, which should make finding that elusive email much easier. Ultimately we are interested in its privacy policy (considering what happened with Edison Mail), its pricing structure and app availability

If you are interested in finding out more or just jumping in, then hit up the link below to claim your spot in line for OnMail now.

Advertisement
claim your spot in line