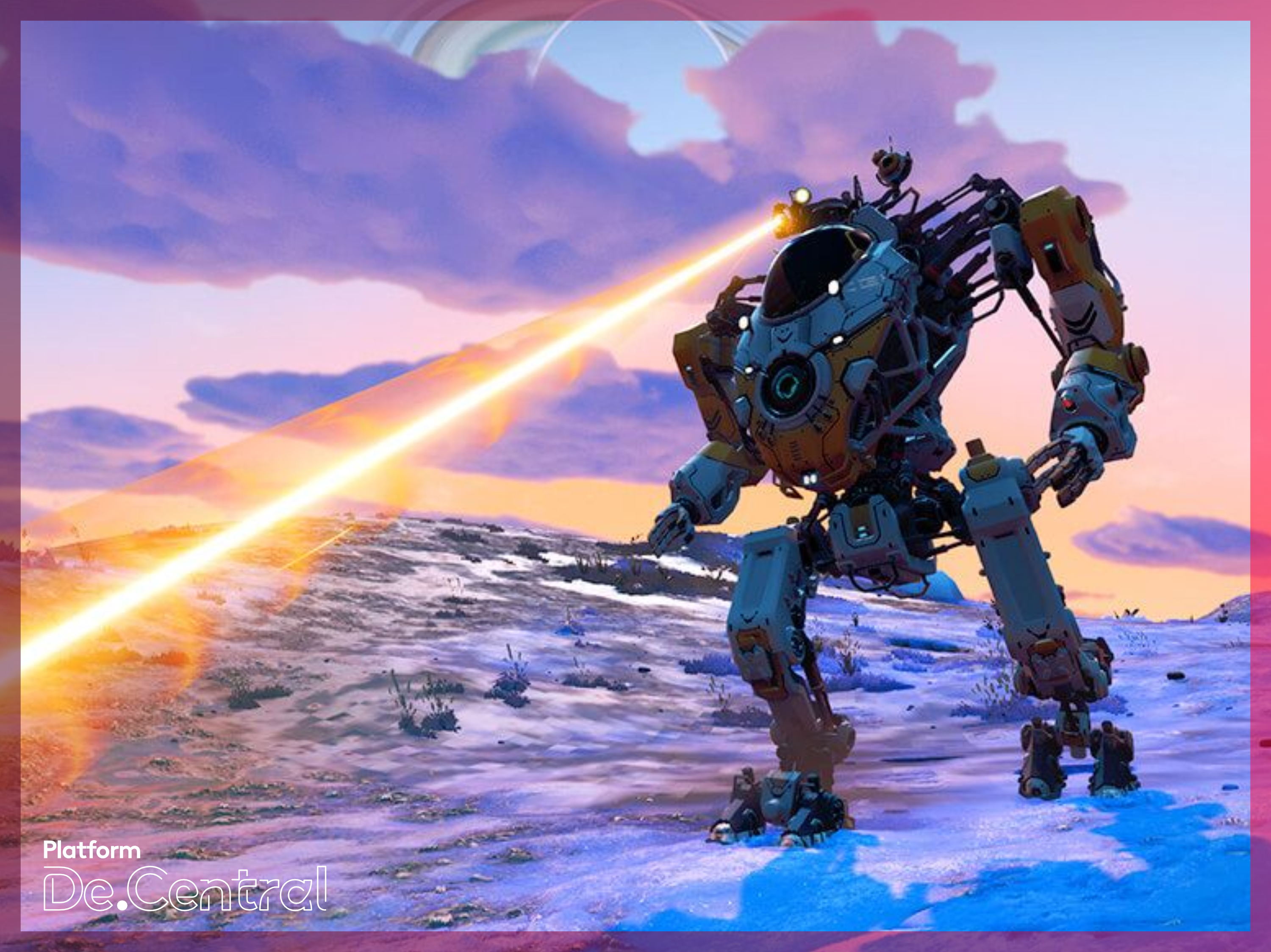 The popular procedural generated worlds game No Man’s Sky has added Mech suits to its large list of Exocraft vehicles you can explore new worlds with.

The new Mech suit is named Minotaur which enables users to pilot this vehicle on the ground or the air with a jet pack while retaining the ability to utilize their mining lazer, which is not possible with the other Exocraft.

You can also utilize No Man’s Sky’s VR mode on PC and PS4, whcih enables players to pilot their Minotaur Exocraft in first person view. The update is available today.