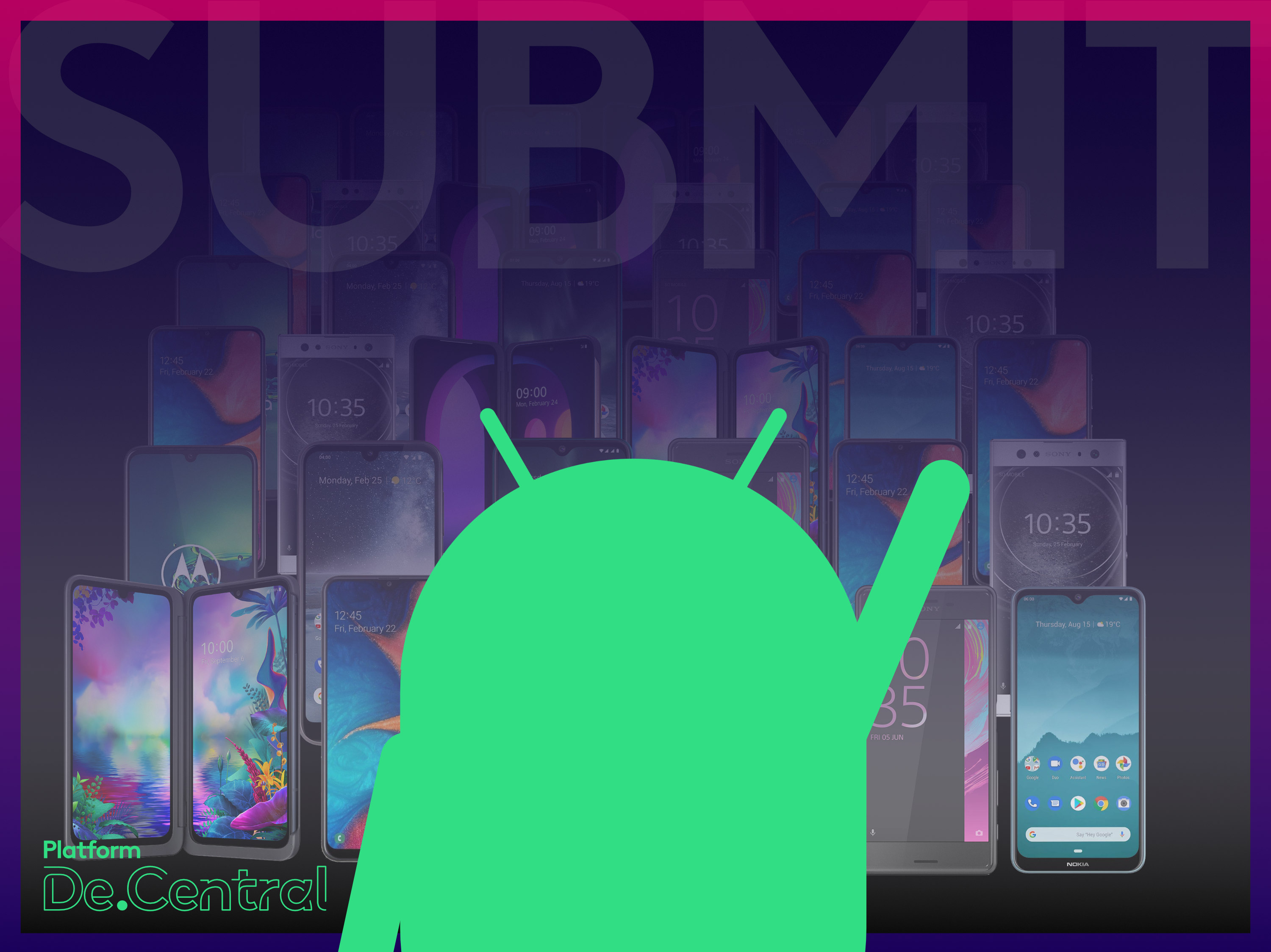 Google has had a track record of exerting more and more control over Android with Google Mobile Services and the Google Play Store, without which all Android OEM’s would not survive in Western Markets. More Android Related Stories.

According to XDA Developers, Xiaomi said Google is forcing OEMs to Google apps support on retail boxes. Many people thought that when Xiaomi included the statement “with easy access to the Google apps you use most” that they were taking a jab at Huawei for their current situation. But this isn’t the case at all.

Xiaomi said that Google is requiring that all OEMs that ship devices with Google apps, must include this statement on their packaging. Xiaomi posted the statement below (translated).

We have noticed that there is a discussion on the latest copy of the packaging of Xiaomi mobile phone overseas market. In order to avoid misunderstanding, the explanation is as follows：

1. This copy is from the promotion requirements of the partners in the latest cooperation agreement, similar to the “power by android” displayed on the Android phone and the “intel inside” on the computer.

3. We hope that global mobile phone manufacturers can cooperate smoothly with all partners to create a richer ecosystem.

This is one of many heavy handed tactics used by Google to control Android OEM’s and it won’t be the last. Apple is no angel either and it is frustrating that we have to choose between either iOS or Android. There is no viable third OS option outside this duopoly. What Google needs to realize however is that when darkness grows in strength and begins to abuse its power, the light will rise up to meet it.