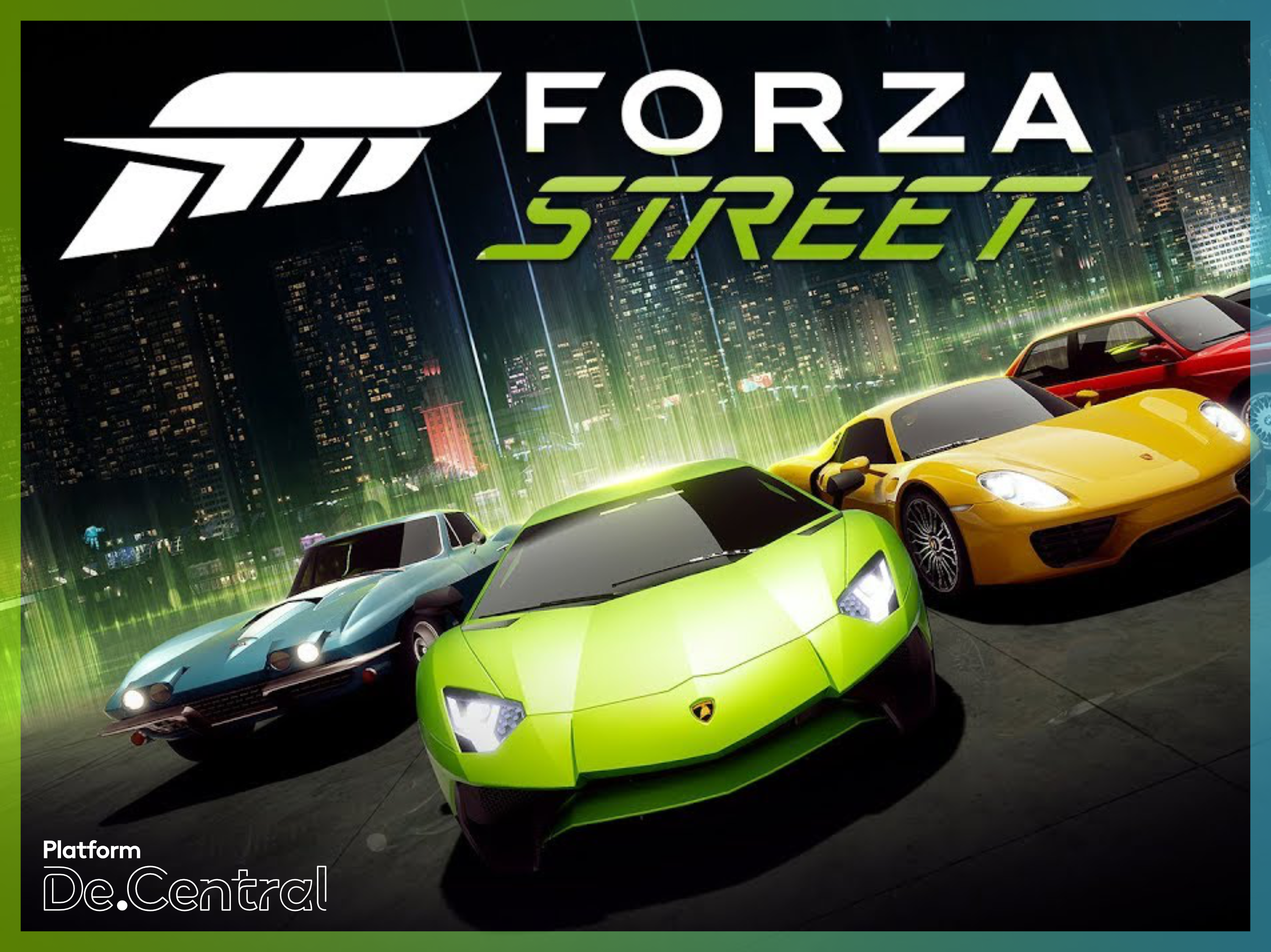 Microsoft’s partnership with Samsung saw Forza Street in the Galaxy Store first and now it is making its way to other app stores.

Microsoft’s Turn 10 announced that Forza Street would be available in the iOS App Store and the Google Play Store on May 5th.

Also anyone who plays within the first month after release gets a Founders Pack which includes a 2017 Ford GT and virtual credits.