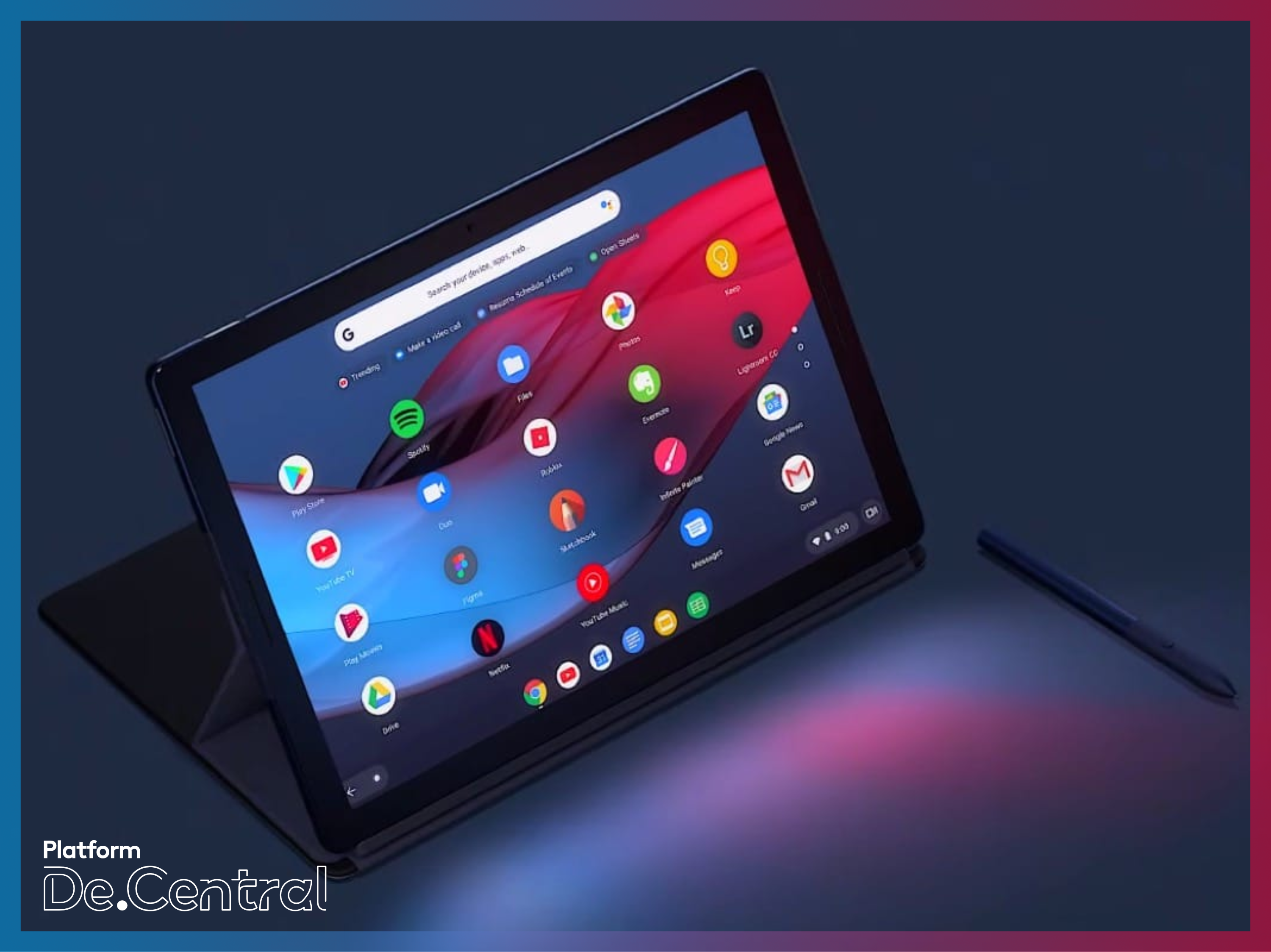 Google’s new update to Chrome OS aims to improve its tablet mode with gestures that are similar to the one’s Apple utilizes in iPadOS. The similarities are uncanny. There is a gesture to go to the homescreen by swiping up from the bottom. Swipe and hold to bring up a multitasking view and so on.

They are not just stop with gestures either, they are also tweaking the interface by adding a new tab strip that makes it easier to not only see the content of the tabs but also to tap on them.