In the Land of Trillion Dollar Goliaths | Apple's Gatekeeper power

Safari is still hostile to PWAs, even on macOS Big Sur 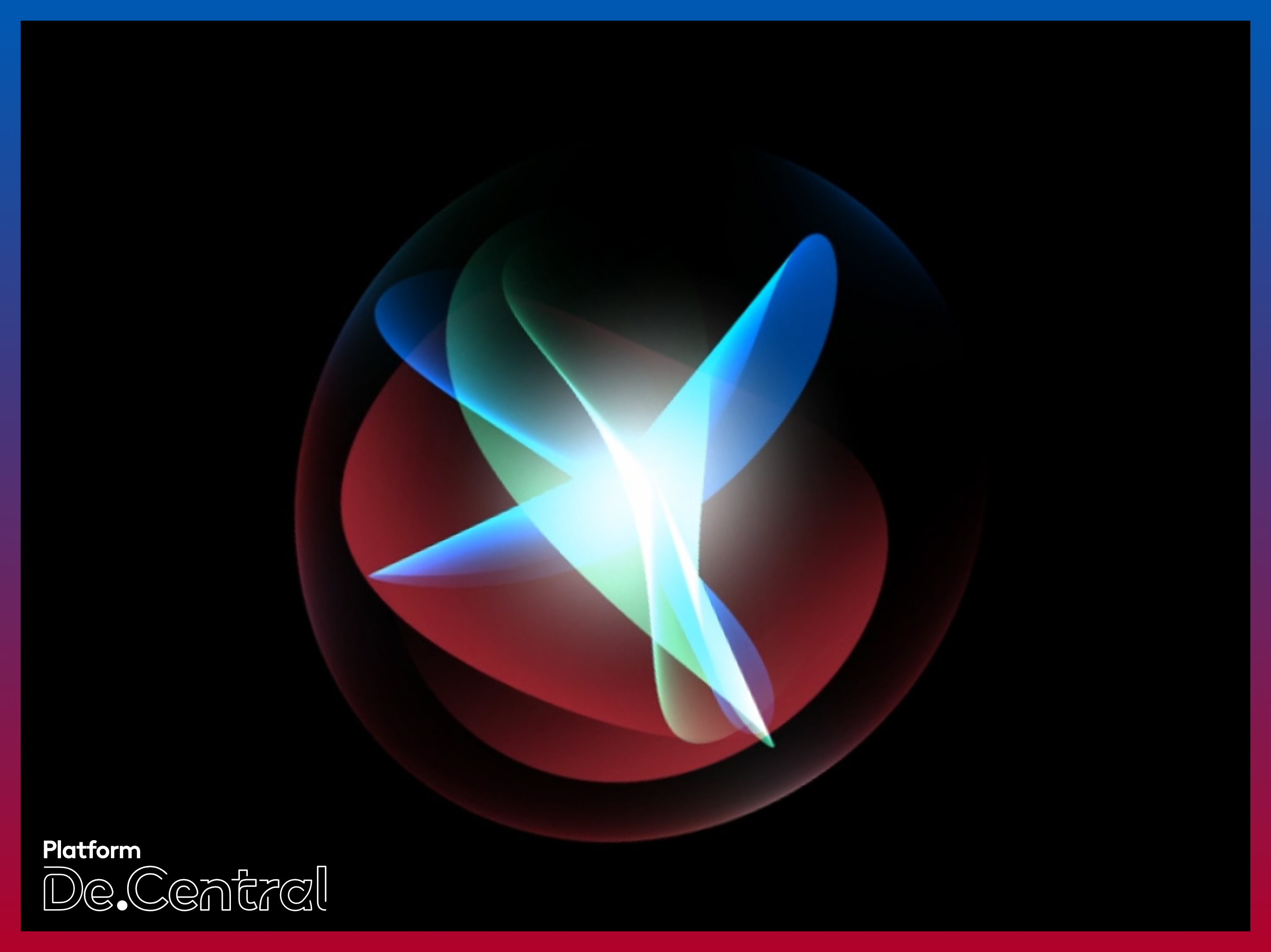 Apple has acquired an artificial intelligence startup called Voysis that was developed for voice assistants with the aim to better understand people’s natural language.

This is another example of on of the Trillion Dollar Goliaths snapping up a smaller competitor. A few days ago Dark Sky announced that it had been acquired by Apple and that the Android app would be discontinued. Being that Voysis was developed to improve all voice assistants, the part about improving other voice assistants will probably go away. Apple typically doesn’t like to share, and improving other AI assistants will likely be seen as not in Apple’s best interest.

Voysis is an Ireland-based startup focused on improving assistants inside of shopping apps.

According to Bllomberg, “A now-removed company webpage said the technology could narrow product search results by processing shopping phrases such as “I need a new LED TV” and “My budget is $1,000.” Voysis provided this AI to other companies to incorporate it into their own apps and voice assistants.”

Apple “buys smaller technology companies from time to time, and we generally do not discuss our purpose or plans.”

“Voysis co-founder Peter Cahill said in 2018 that his company managed to shrink its system to the point where, once the AI is trained, the software uses as little as 25 megabytes of memory — about the same size as four Apple Music songs. That made it much easier to run on smartphones without an internet connection.”