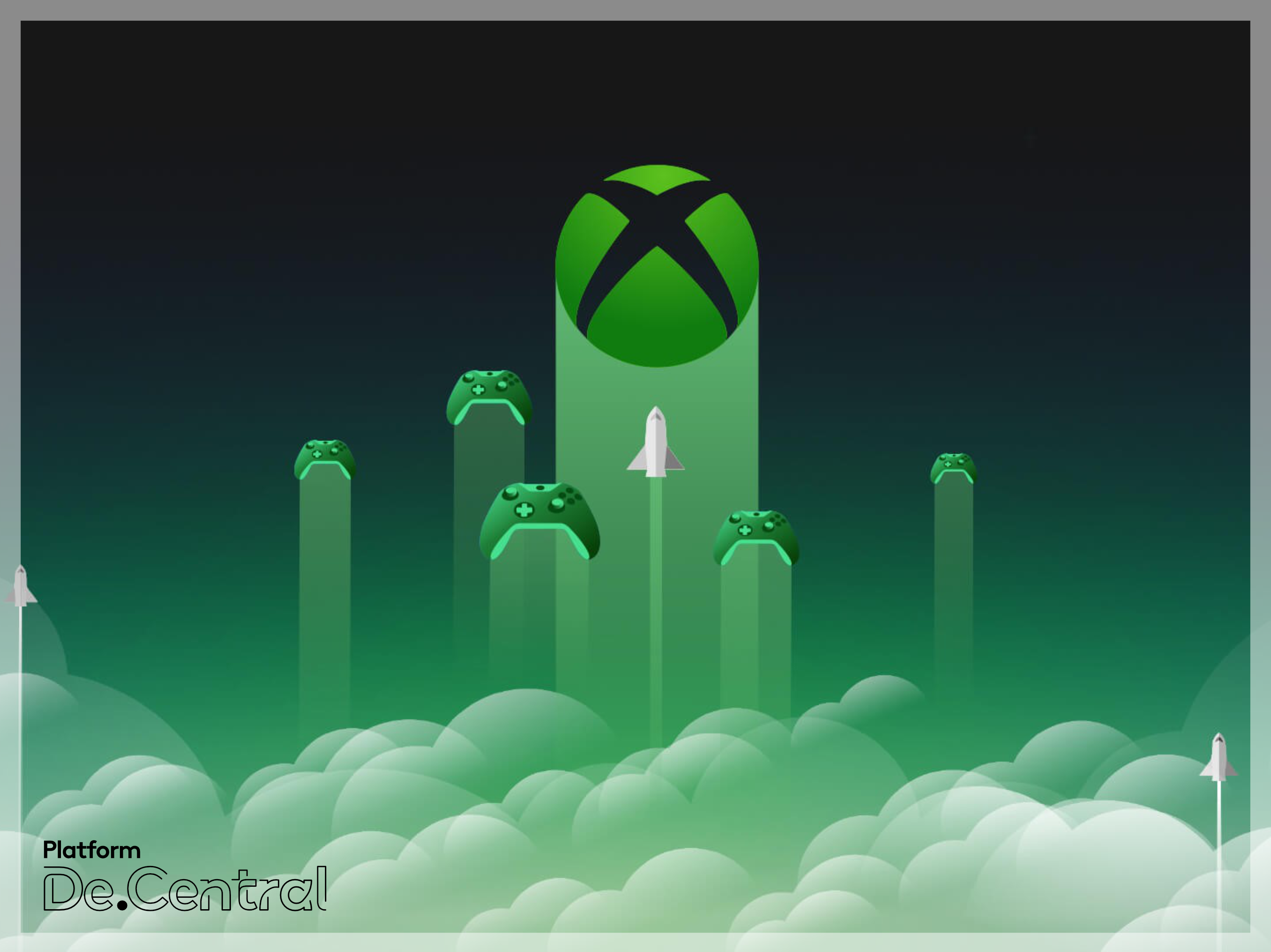 Microsoft is opening up XCloud beta to even more places today, this time 11 countries across Europe. We originally saw the XCloud preview launch in here the US, the UK & Korea in September.

We recently reported that Microsoft has started internal testing of its XCloud App for Windows 10 PC’s. We recently reported that Gaming is undergoing a transformation with the introduction of cloud gaming. Microsoft has been testing XCloud for Android since late last year with a vast library of games and recently rolled XCloud out for iOS an a very limited beta (only one game available). We even did a walk-through of XCloud on an iPad to show off how it worked.

Now Microsoft is broadening XCloud’s footprint to our friends (shout out to our readers in these countries) in Belgium, Denmark, Finland, France, Germany, Ireland, Italy, Netherlands, Norway, Spain, and Sweden during a time when all of us need to sequester ourselves in our homes to ride out the pandemic.

Stream from you Xbox

De.Central Deals | How to save $5 per month on a Hulu and Disney Plus bundle
Loading Comments...