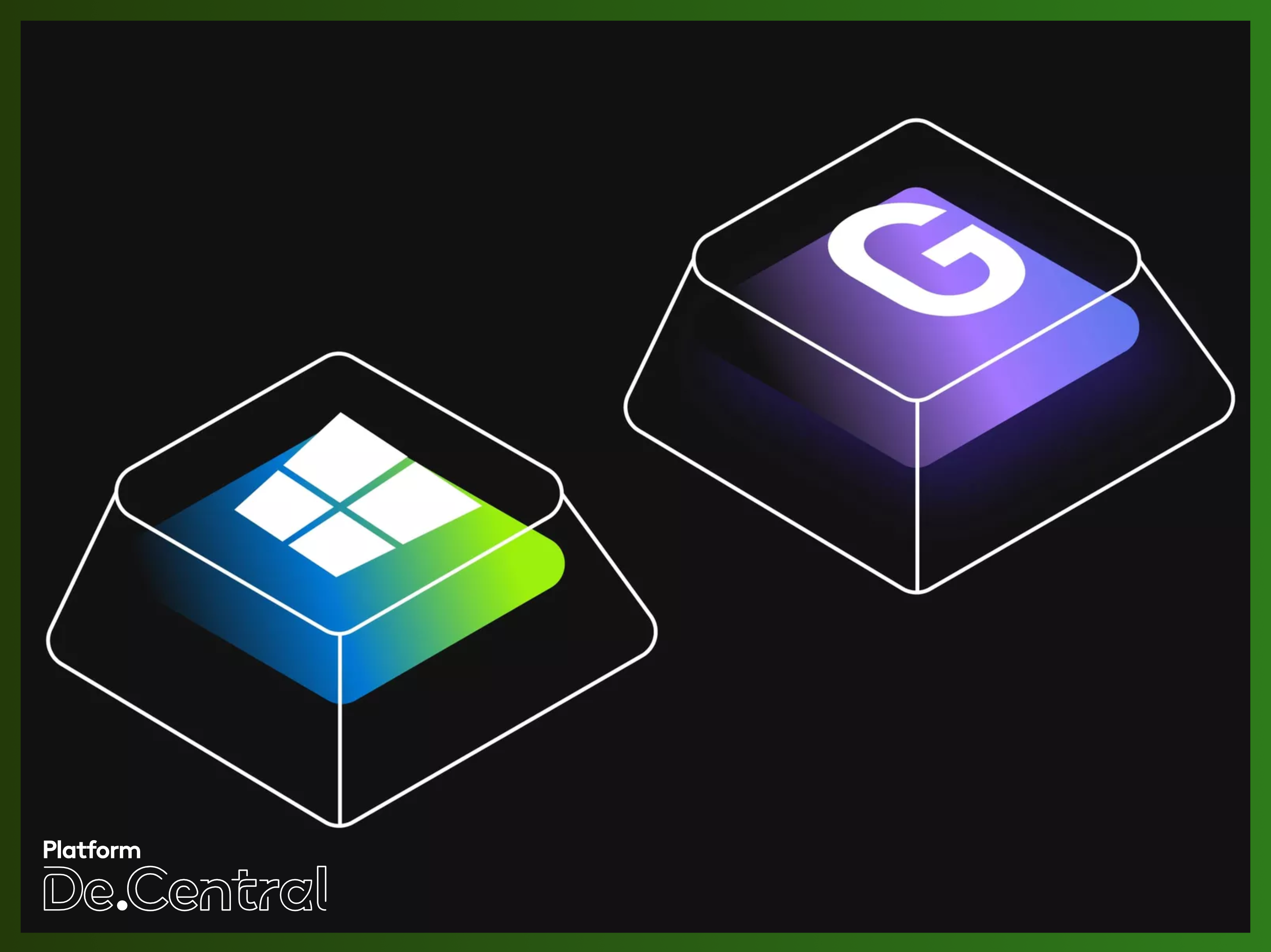 XSplit will enable access to Gamecaster tools without having to tab out of games and apps with ability to start and stop streams, chat wither viewers and check stream stats without leaving the overlay.

Intel is releasing a widget later this spring which will enable quick access to display settings and power profiles.

Razer’s Cortex System Booster widget lets gamers end processes and services that are running in the background (so useful even out side of gaming). Razer is also publishing a Razer Gold widget which is a digital currency wallet for Razer’s cryptocurrency.