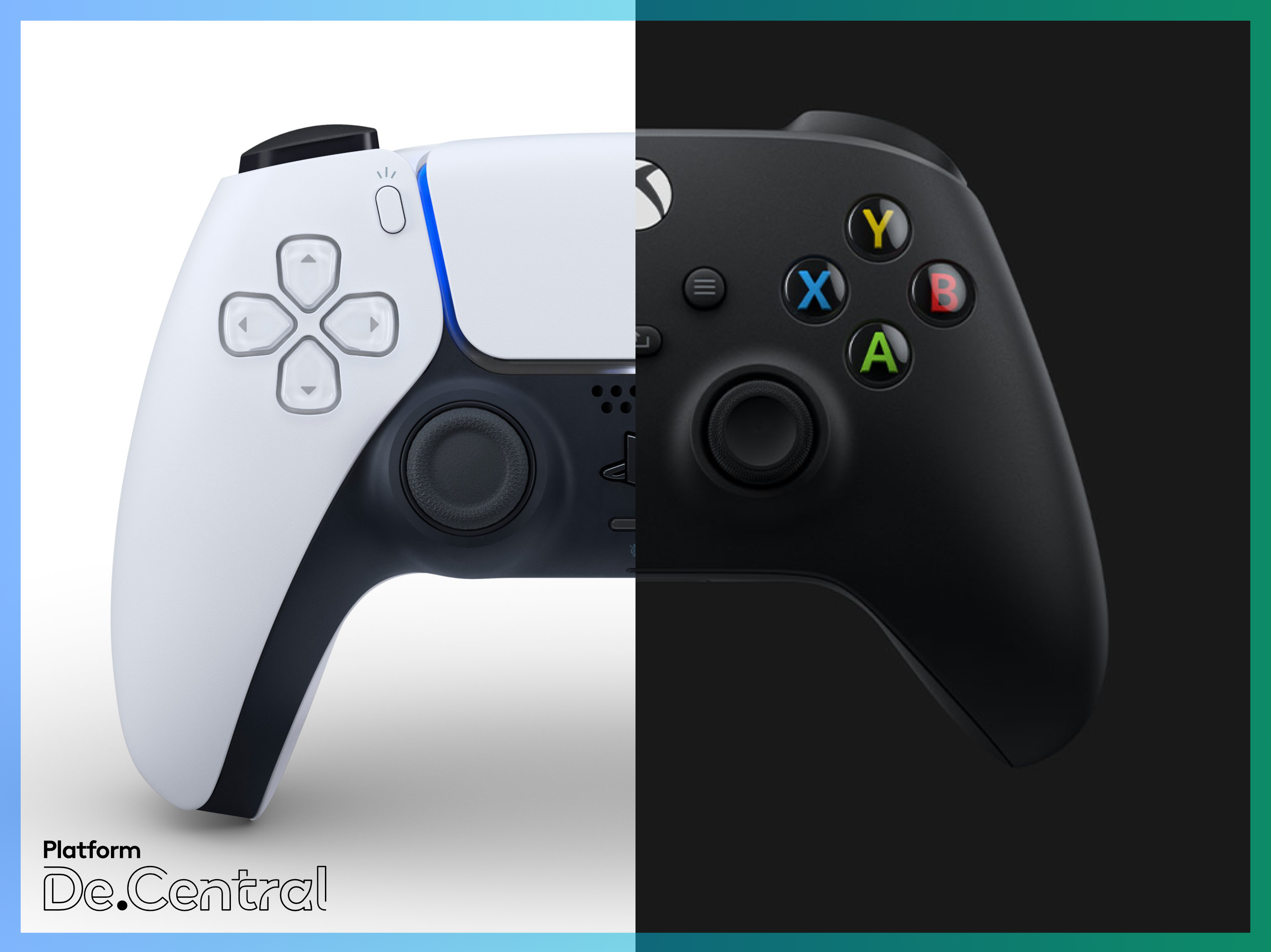 The new Xbox Controller that is coming with the Xbox series X has a few new features that we know about so far.

Let us know which controller you are most excited about in the comments below.