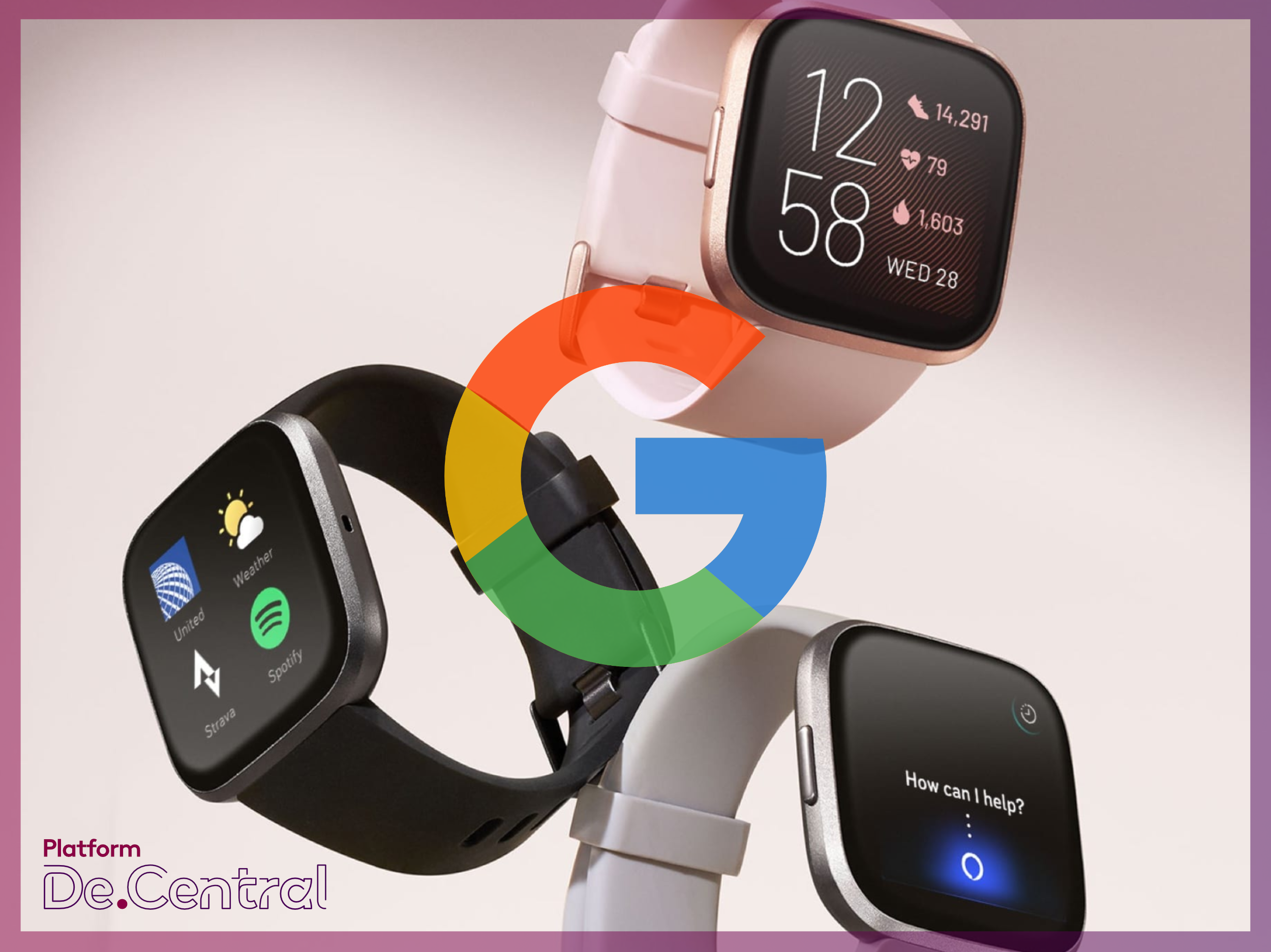 Fitbit is perhaps the most well known wearable brand in the world today and has long been a kind of neutral party when it came to platform owners such Apple, Microsoft & Google.

Google announced recently that it is spending $2.1 billion to acquire Fitbit. Now according to New York Post, The DOJ has ramped up its investigation into the acquisition. They are now conducting what they call a second request interview, where more documents and ask for and they take additional time to investigate the deal, according to a source.

Assistant Attorney General Makan Delrahim, who is heading up the DOJ’s antitrust division, has recused himself from the case because of his history as a lobbyist working for Google. So now it is Attorney General William Barr who is issuing civil investigative demands or CIDs to parties in the investigation. Barr will be directly involved in the review. Barr told the Wall Street Journal that the investigation of Google’s anti-competitive behavior in suppressing competition would be wrapped up be early summer. Not even life under Corona will deter Barr.

There will likely be a decision on the acquisition after a larger investigation into Google wraps up.

“I think the Fitbit review is serious, approval is not a slam dunk.”

There are serious privacy implications with this acquisition. For one, Fitbit owns a mountain of health data from 28 million users that would be owned by Google and if you were a past or current Fitbit customer that should really give you some anxiety.

Google has a lousy track record with privacy and is currently under 16 separate investigations.

“a high level of risk to the fundamental rights to privacy and to the protection of personal data”.

The EU Data Protection Board advisory board released a statement expressing concern about the acquisition in February and that it represents a major privacy risk.

“Following the announcement of Google LLC’s intention to acquire Fitbit, the EDPB adopted a statement highlighting that the possible further combination and accumulation of sensitive personal data regarding people in Europe by a major tech company could entail a high level of risk to privacy and data protection,”

There is a lot of reason that the EDPB is skeptical of the Google-Fitbit deal, especially since Google and Facebook we found in violation of GDPR the first day it went into effect. Also, France last year fined Google $57 million for its opaque privacy terms.

Here at home in the US, it is facing scrutiny from the Department of Justice among other anti-trust investigations. So yes, there is plenty of reasons to be worried.