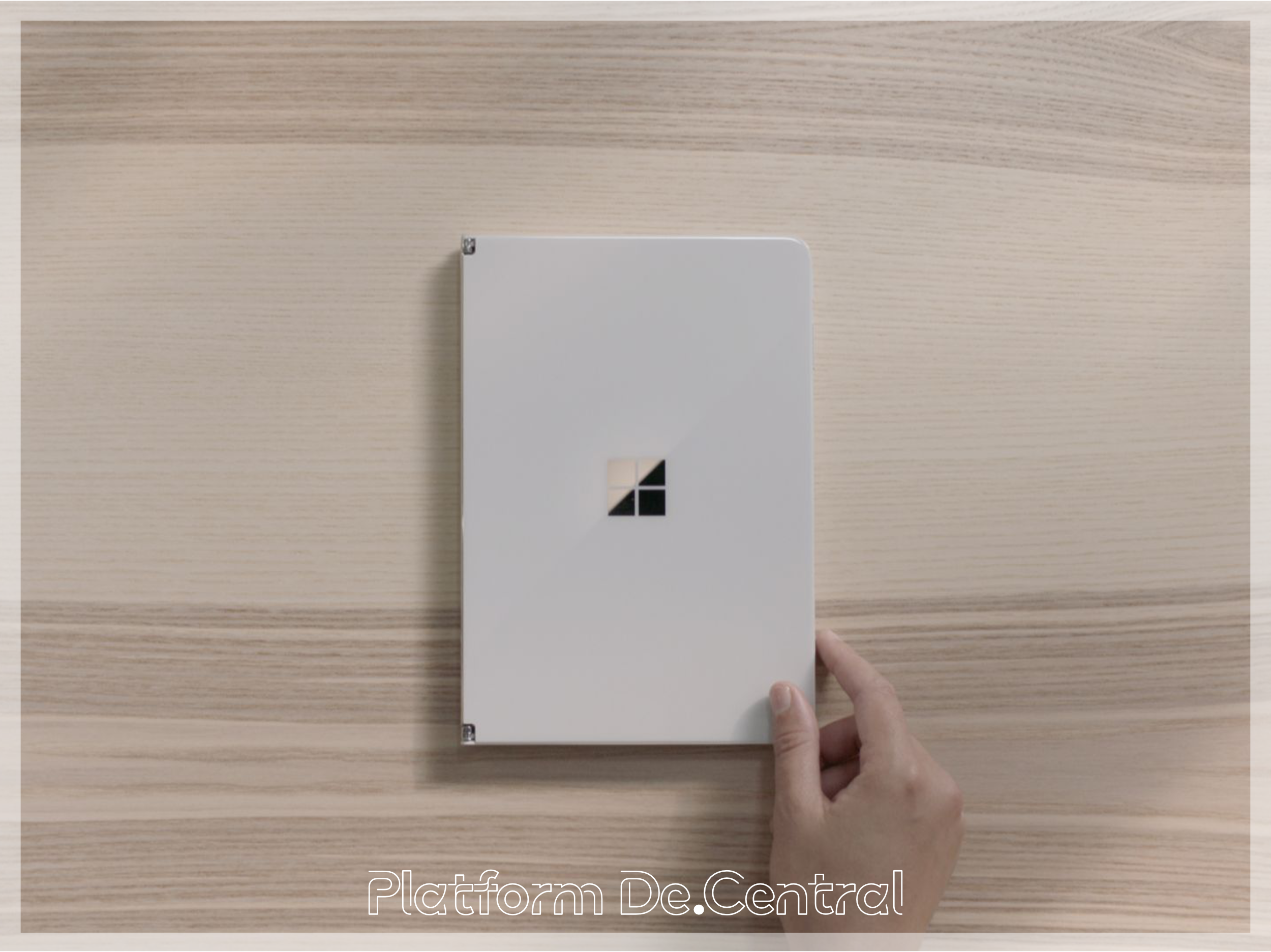 Microsoft’s Surface Duo has been long rumored to be released this Spring rather than Holiday 2020 like Microsoft initially stated during its fall Surface event.

Brad Anderson tweeted a photo of himself and his kids working from home with a Surface Duo in hand, on the table in front of him a Surface Laptop on his right and a Surface Pro X on his left while his son uses the Surface Slim Pen.

get the surface duo ringtone here

“I’m explaining the new co-management growth numbers on the left screen, and were using the stylus to color Peppa Pig on he right one.” Anderson says in his tweet.