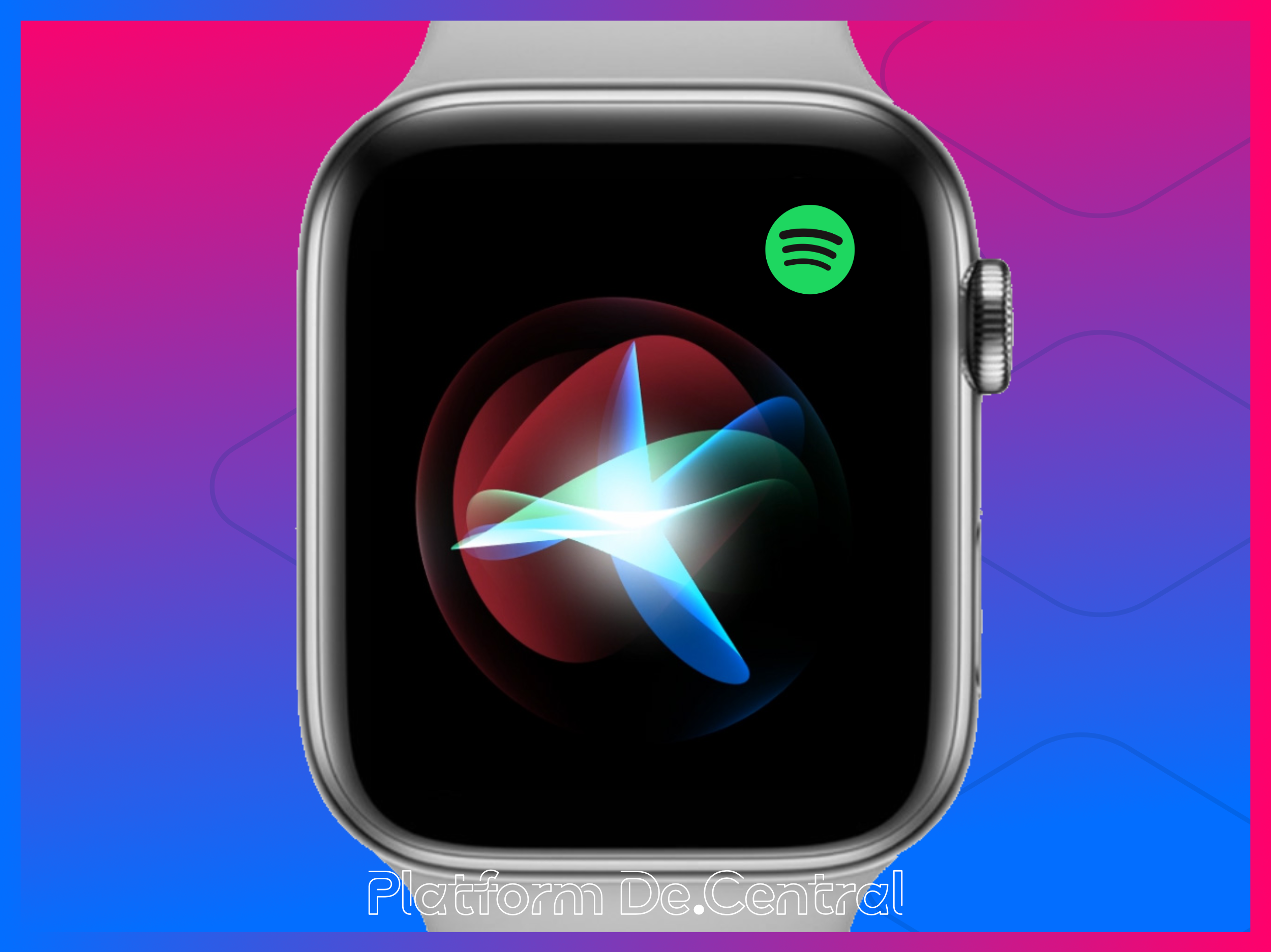 This is a big change for Apple and a change to their typical strategy, one that Apple began last year, with watchOS 6. Spotify immediately went to work on getting it to work on iPhones but has lagged a bit for Apple Watch. Better late than never I guess.