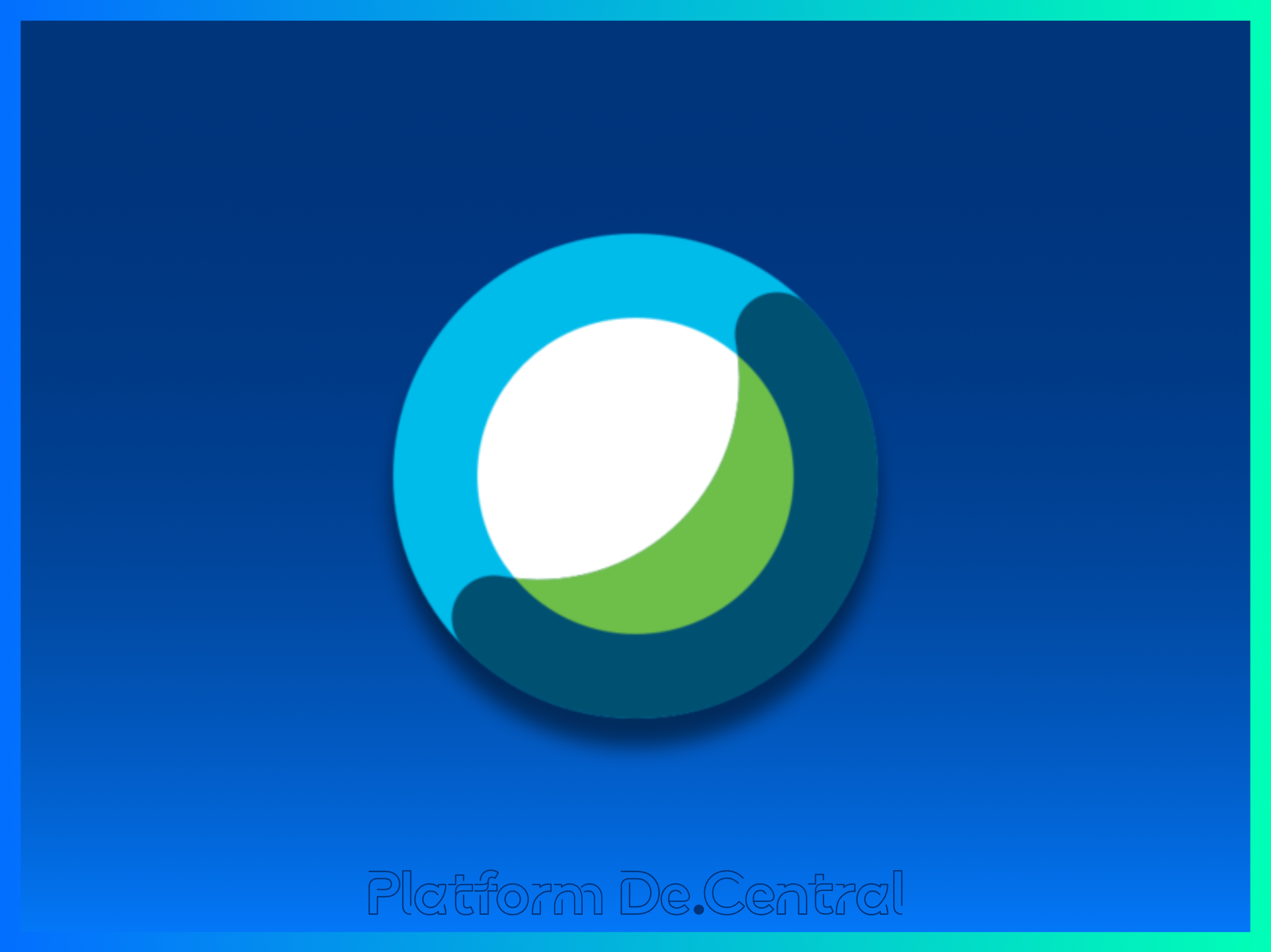 Webex is a tried and true go to videoconferencing app that has been around for a long time. Although it is mostly known as a business application that is used by large corporations it is a handy options for smaller organizations as well.

“Webex grew 2.5 times in Americas, four times in Europe and 3.5 times in Asia Pacific. Our growth is sourced from enterprise expansion, education and telehealth.”

Right now Cisco is offering a robust free version. The special free offer includes the first month totally free when you signup for a paid monthly plan or you get 4 months free when you purchase an annual plan, just use this promo code wecare2020. This version includes up to 100 participants in a meeting, no time limit on meetings, a Call-in for audio VoIP feature, Unlimited number of meetings, desktop, application, file and whiteboard sharing options, video conferencing, Webex teams collaboration, mobile features, and robust security features. From there the Starter tier is $13.50/month with more features as you move up the tiers.