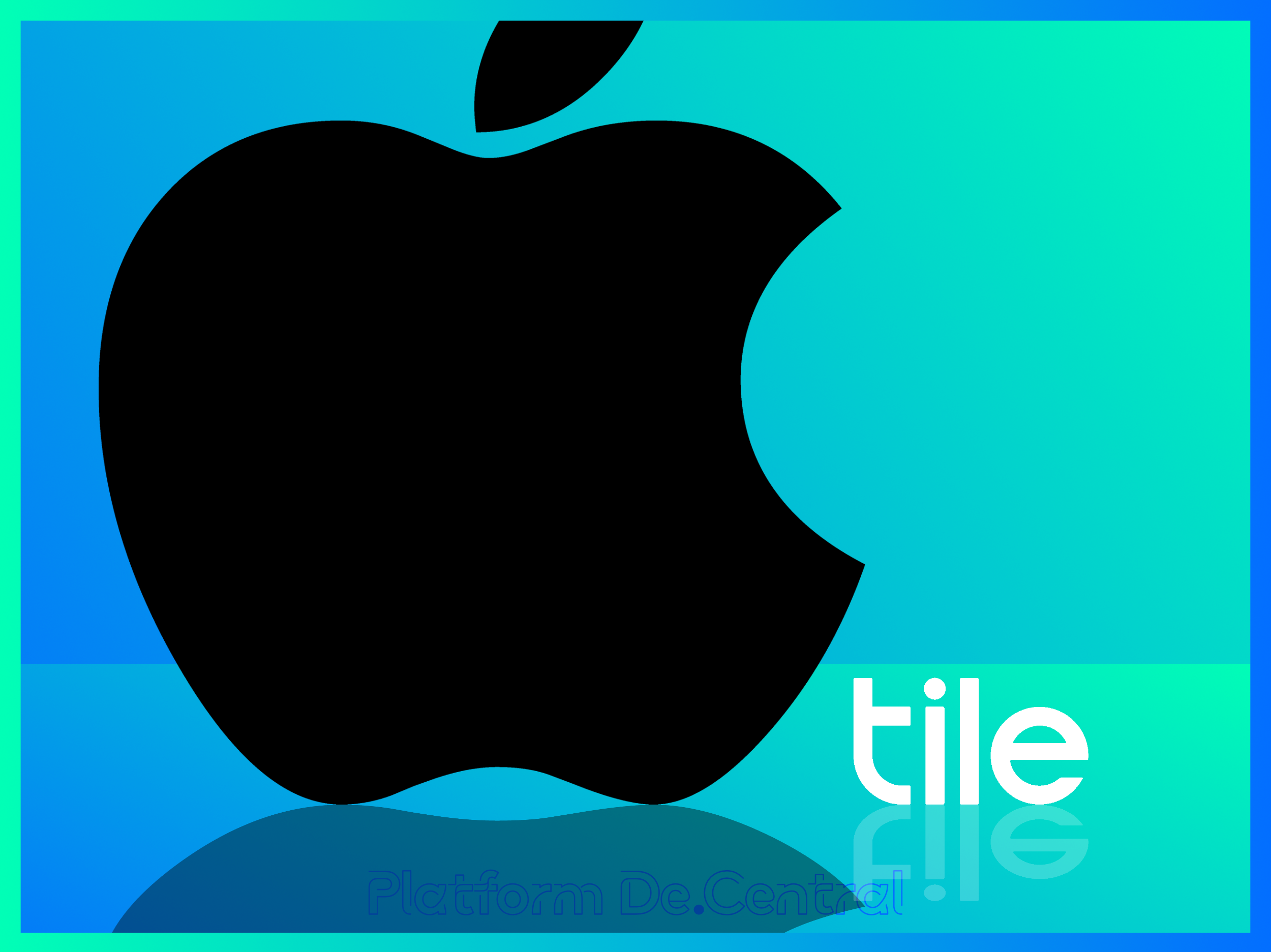 Apple is at it again folks and this time Tile says it is worse. How long will we all accept Apple’s closed platform and anti-competitive practices. What is the solution, buy an Android phone? Why is there only one other choice?

This is the reason Platform De.Central exists, to bring awareness to this very subject. We do not have a healthy mobile platform market, because there are only to choices of a platform to choose from. How is it that so much of the market is directed by two California based companies, with a shared world view that other parts of the country and world for that matter do not share.

Now that you are primed on a taste of Part1 here is Part 2 of The Land of Trillion Dollar Goliath’s:

In Part 1, we examined the House Judiciary Committee’s concerns related to tech giants such as Apple, Amazon, Facebook and Google. Kirsten Daru, Tile’s VP and General Counsel said that “We enjoyed an amicable relationship with Apple until 2019.” After years of collaboration, the relationship began to sour when rumors indicated Apple was working on a tracking Tile-like device of their own. Apple also began to stop selling Tile product in its retail stores, then Apple poached a Tile engineer, Apple locked out third-party access to the iPhone 11’s U1 UWB radios, which is potentially going to play a big role in the upcoming Tile competitor.

It didn’t stop there, Apple locked down an App’s ability to run in the background in iOS13, under the guise of security. Beware of those offering security in exchange for your liberty, in tech and everywhere else. Because in this case they locked Tile out of a function that the user had to grant access to in the first place. Now the user can only grant access once. If Apple releases their ‘Apple Tag’ device and has the ability to always allow while Tile users have to Allow it every time, what product experience will win? Kinda obvious right.

Fast forward to today, “Unfortunately, since that hearing, Apple’s anti-competitive behaviors have gotten worse, not better,” Tile said in a statement to the committee that was posted online Wednesday.

Tile also said that there were indications that Apple planned to update its ‘Find My’ app, adding hardware, so it would be a competitor to Tile, all without permission reminders.

The video below shows a concept for a device setup process that enables 3rd party choice in a Mobile Services provider, App Stores, default apps for every category are present in a randomized list with a search bar if you already know what you want.

I recently reported on this very thing in “The True Cost of free built-in apps & the App Layer. Part 2”

This committee is one of many who are looking in to Big Tech platforms such as Google, Apple, Facebook and Amazon, with the investigations being carried out by the U.S. Justice Department, the Federal Trade Commission and two attorneys general groups from twelve states.

All of this comes the day after we reported that Dark Sky announced that is had been acquired by Apple.

So here we are, maybe some users want to exercise their platform choice and buy a phone that doesn’t run on an OS from Apple. Would you say you have market choice when there is only one other to choose from?