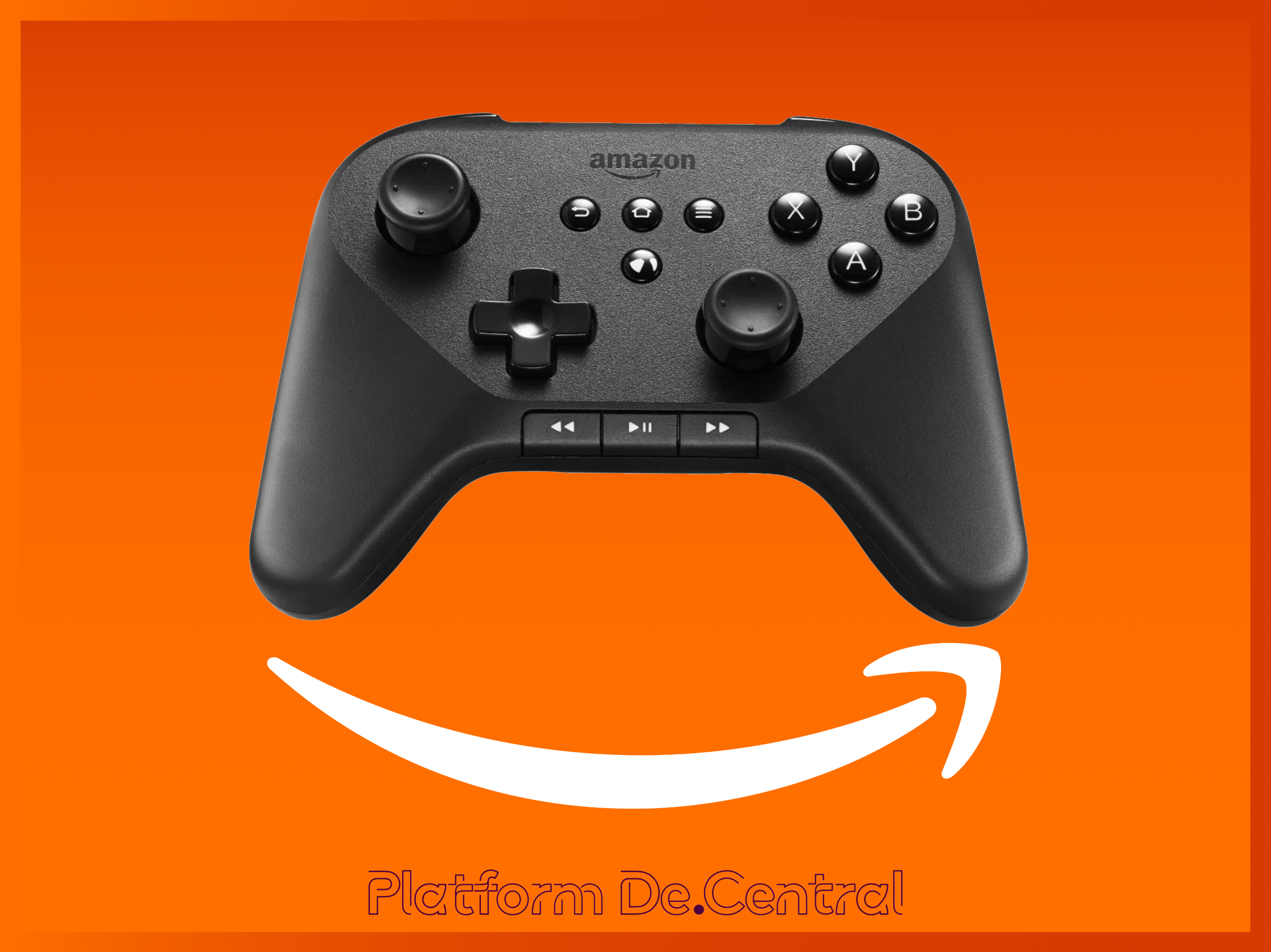 Amazon has long been rumored to participate in gaming in some shape or form. Amazon dipped their toe into the gaming arena with games on Fire TV boxes and gaming controller accessories.

With Cloud gaming services in their infancy like XCloud, GeForce Now and Google Stadia, there is still no clear winner in that space and Amazon’s Project Tempo could still see success.

According to The New York Times, a game called Crucible is a “ambitious science-fiction shooter” which is a team-based League of Legends or Dota 2-like game. Development started all the way back in 2014 at Amaozn’s Relentless Studios in Seattle.

Crucible is a third-person, last one standing game of trust and betrayal. Each match pits human and alien competitors with unique weapons and abilities against one another on a lush, alien world. Players make and break alliances on the fly. In Crucible it takes a mix of combat skill, strategic planning, and social finesse to survive.

There may be a launch of a massive multiplayer online game called New World. The project is from a second game studio in Santa Monica. Both New World and Crucible will be available on Xbox, Playstation and Nintendo platforms, but it will be destined for cloud gaming.

Amazon, like Microsoft is uniquely positioned for Cloud gaming as they both own a significant portion of the internet infrastructure thanks to AWS & Azure. An early version of Amazon’s cloud gaming service could still pop up this year even though many things are getting delayed because of the Coronavirus.