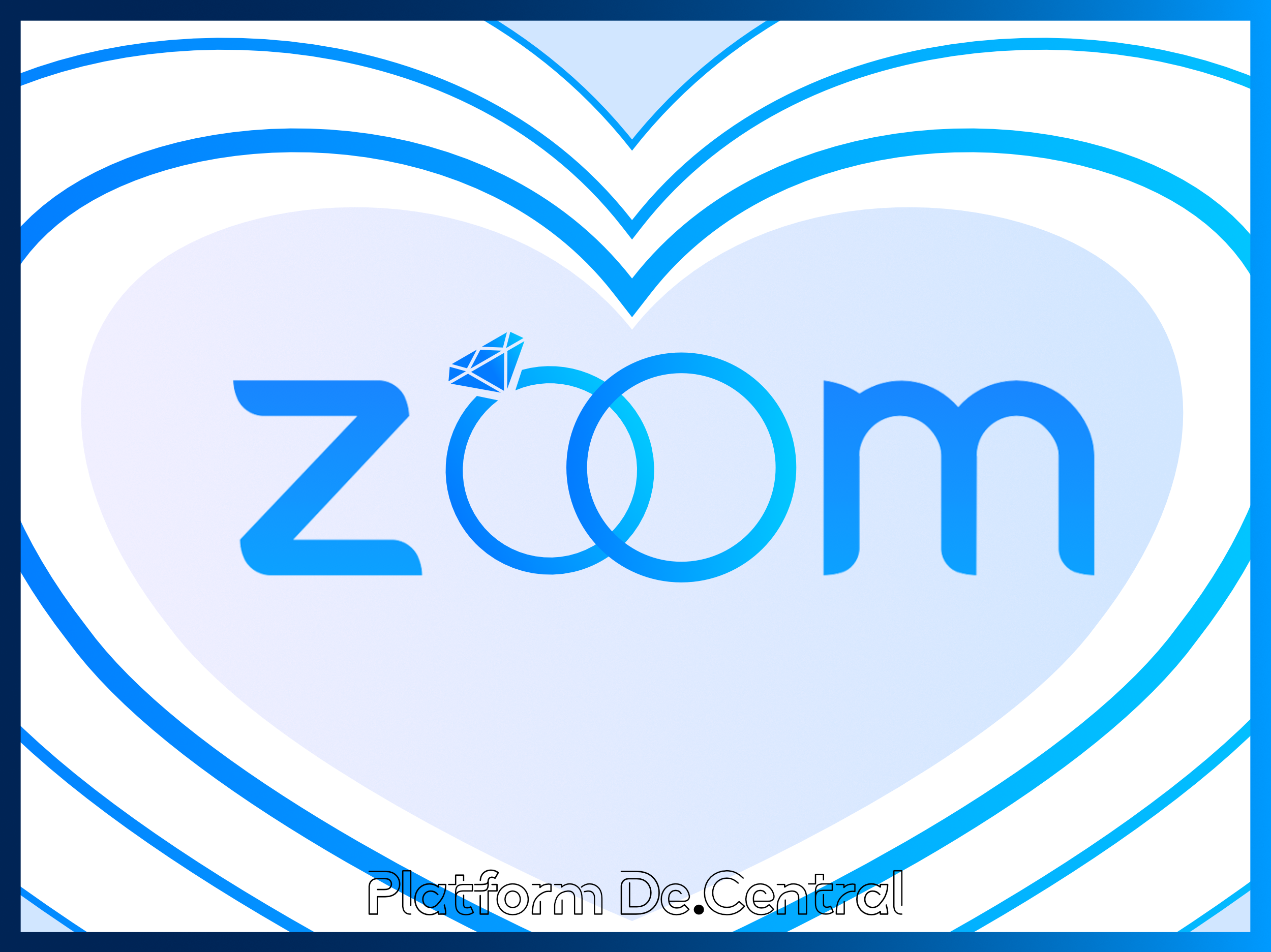 Zoom, as we have written recently continues to see a huge amount of usage despite its privacy woes. But this story isn’t about leaking data to Facebook or it not being End-to-End encrypted, it is about a wedding over Zoom.

As Lisa Kabouridis walked down the isle her family watched as a 19th century waltz played on the bagpipes. It was a pleasant event. While her family was apart of the wedding, they were not actually in attendance. Because our new reality of life under Corona, their family watched via Zoom.

This couple did not let the Coronavirus get in the away of tying the knot, they simply adapted and moved their ceremony online. It turns out that while some people are holding Yoga classes via Zoom some having a #ZoomWedding, which if you search that term on Instagram you will end up seeing as many as 100 photos of coupes who used the service for their wedding.

The last-minute pivot to video gave them a chance to see the best in a bleak situation.Said Kabouridis and Blackett

They even said that they plan to use Zoom for the people that cannot come to their Wedding Anniversary when that day comes.

It seems that users all around the world have been waiting for a simply to use video calling service. Even though Skype started with an early lead their current owner Microsoft has seriously dropped the ball and Facetime is locked to Apple devices. At the very least, this is some good news for Zoom in a ocean of bad news for Zoom.