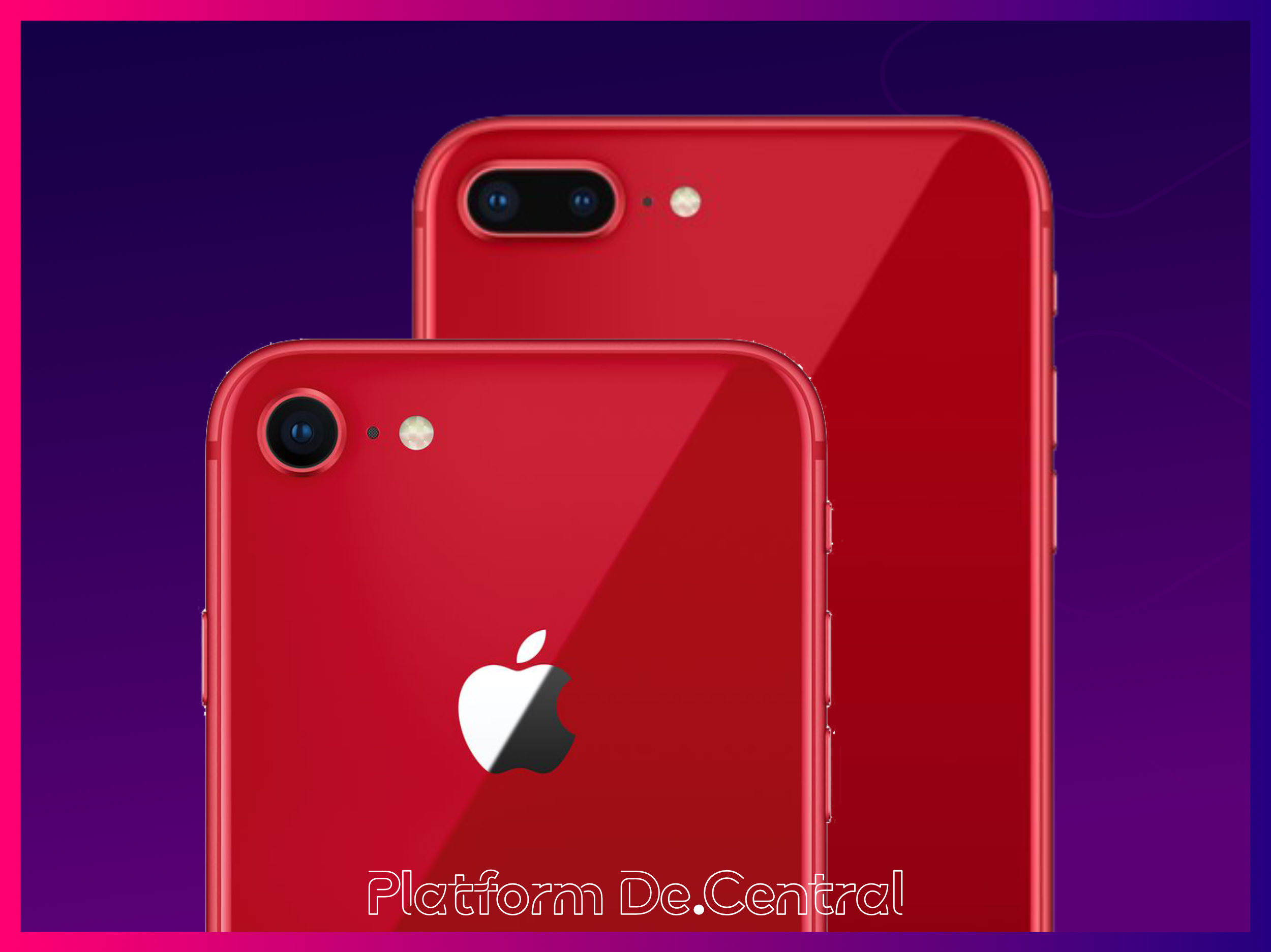 iPhone 9 to be released next week

Apple seems poised to release the rumored iPhone and iPhone Plus as early as next week. To catch you all up on our iPhone 9 coverage we recently reported about the iPhone 9’s potential ETA, that the iPhone 9 may come in a regular and Plus size, and when will Apple decide what an iPhone is, referring to the massive differences between an iPhone 11 and iPhone 8.

Some new evidence has surfaced to support a release date of April 5th and how it might be announced.

According to MacRumors, cases for the new iPhone 9 are showing up to retailers like Best Buy. A Best Buy employee shared a photo of an Urban Armor Gear case and on the package it says it is for a “New iPhone 4.7″, 2020.” Something to note is that “New iPhone 4.7″, 2020” isn’t a name and cases that are shipped before a Phone is released sometimes don’t have names.

The Best Buy employee has been instructed not to put this case out on shelves until April 5th, which is this Sunday.

After over a year of rumors and hype the iPhone 9 could be announced quietly via a press release.

iPhone 9 to be released next week