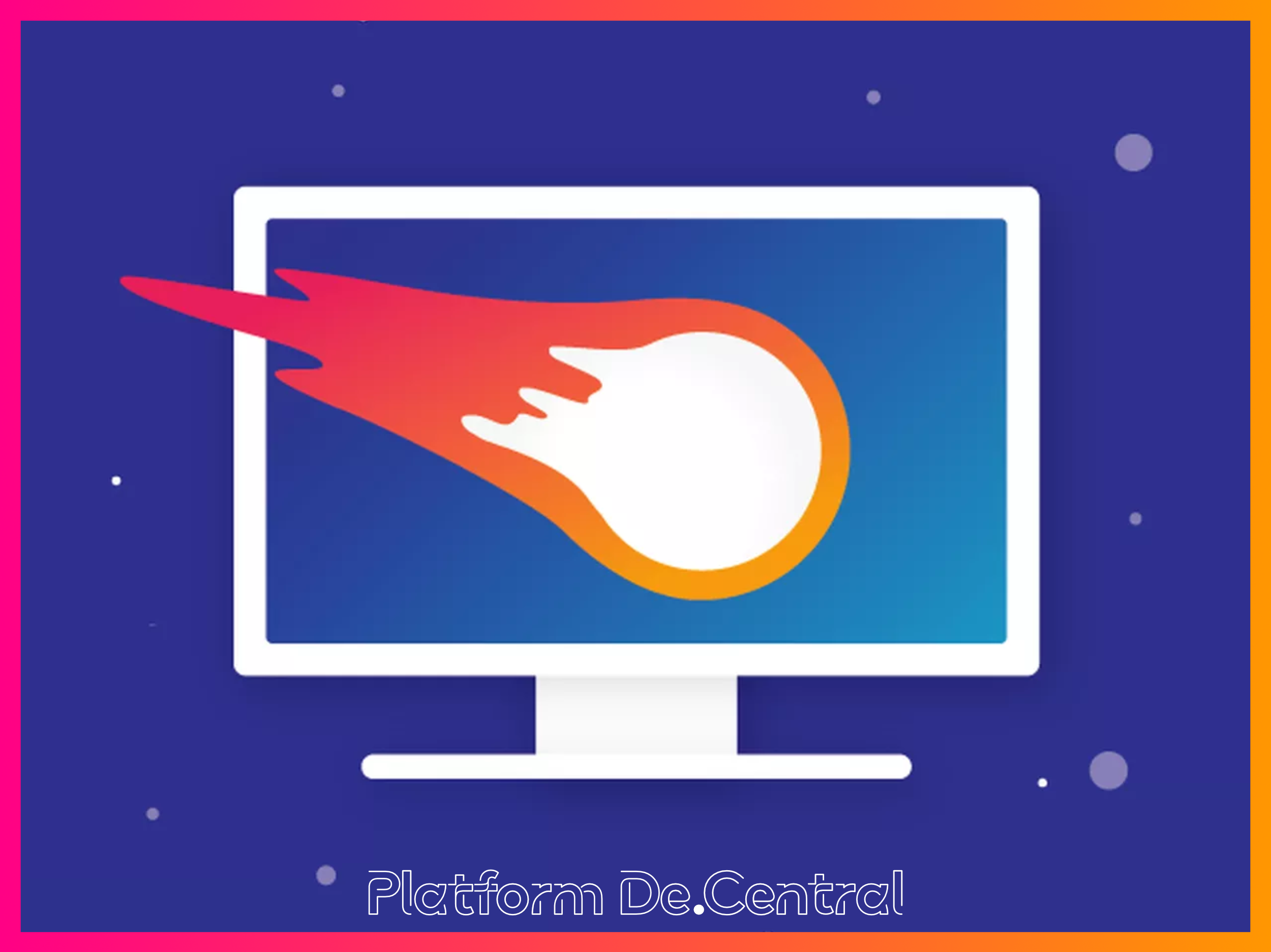 Cloudflare announced a new VPN app in beta today called WARP. Users have enjoyed the 1.1.1.1 app for iOS and Android since last April and now one year later Cloudflare is releasing the first beta of WARP for Windows and macOS.

The WARP client for Windows and macOS relies on the same fast, efficient Wiregaurd protocol to secure internet connections and keep them safe from being spied on by you ISP (Internet Service Provider). The Windows and macOS app are free just like the Android and iOS apps.

While the apps are free their is a faster tier you can pay for, its called WARP+. Cloudflare says “We plan to add WARP+ support in the coming months to allow you to leverage Cloudflare’s Argo network for even faster Internet performance. We will provide a plan option for existing WARP+ subscribers to add additional devices at a discount. In the meantime, existing WARP+ users will be among the first to be invited to try WARP for macOS and Windows. If you are a WARP+ subscriber, check your 1.1.1.1 app over the coming weeks for a link to an invitation to try the new WARP for macOS and Windows clients.”

Cloudflare did address Linux support on their blog:

We haven’t forgotten about Linux. About 10% of Cloudflare’s employees run Linux on their desktops. As soon as we get the macOS and Windows clients out we’ll turn our attention to building a WARP client for Linux.

Thank you to everyone who helped us make WARP fast, efficient, and reliable on mobile. It’s incredible how far it’s come over the last year. If you tried it early in the beta last year but aren’t using it now, I encourage you to give it another try. We’re looking forward to bringing WARP speed and security to even more devices.

Sound interesting to you, you can sign up at the link below.