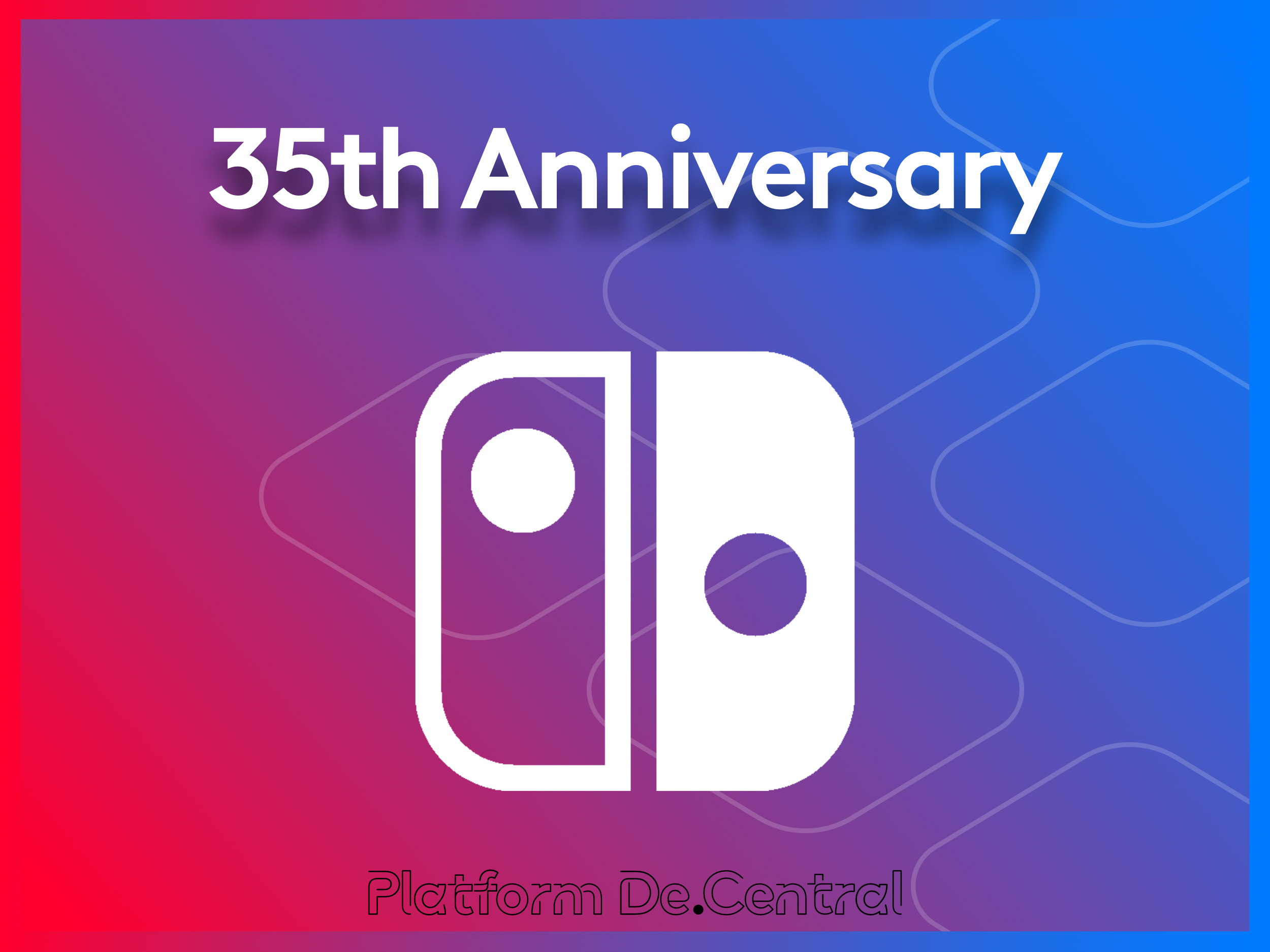 Nintendo has been apart of many of our lives since 1985 with the original NES and hasn’t stopped innovating and delivering some of the best gaming titles over the last 35 years. To celebrate their 35th Anniversary could celebrate this Anniversary in a much bigger way then previous Anniversaries.

According to a report by VGC, corroborated by sources at Eurogamer, Nintendo may be planning to re-release “most” of Mario’s catalog of games from the past 35 years and not only that but also remaster them for Switch. The report doesn’t get into the details about what games exactly will be released but Super Mario Galaxy from 2007 on Wii is reportedly slated for release along with a number of 3D games.

As for the other Mario back catalog titles, which are 2D, the report gives no indication on which 2D games could be re-released. These would have to be games that are already not on Switch under Nintendo’s Online Subscription.

We will have to wait and see as the announcement about the games mentioned above reportedly will be at this year’s E3.