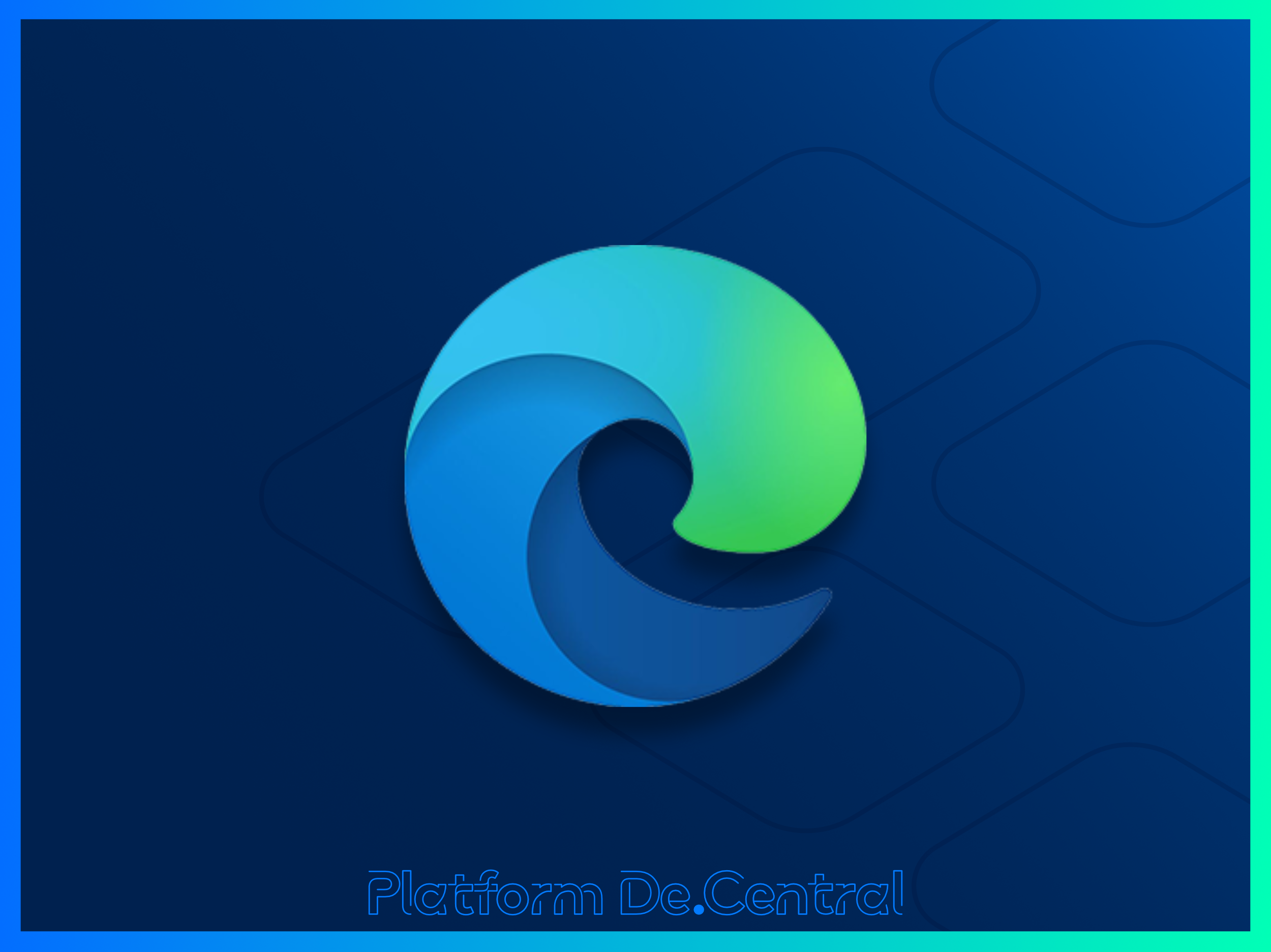 Microsoft’s Edge development isn’t slowing down at all in fact Microsoft is showing off a bunch of new features right now. Check out the upcoming features in the video below.

There are several new features in the upcoming Microsoft Edge updates such as privacy, online safety and productivity while browsing the web. The biggest new feature announced today for Microsoft Edge was the new Password Monitor. It will check your passwords against known databases of compromised accounts on a regular basis and notify you when it finds your usernames and/or passwords having been part of a data breach. It will then provide you with quick ways to change your passwords across any other sites that share the same or similar login credentials.

This is very similar to Mozilla FireFox Monitor which essentially does the same thing. Both of these solutions are browser specific and are a form of lock-in.

As you can see from the video above the folks in Redmond, WA have been working hard to win back users from Google’s Chrome, Mozilla Firefox and Brave. One thing we here on Platform De.Central want to see is a course correction on the unique device identifiers it uses. If they did that Edge would receive a much better privacy rating and an article praising them for doing so from us.