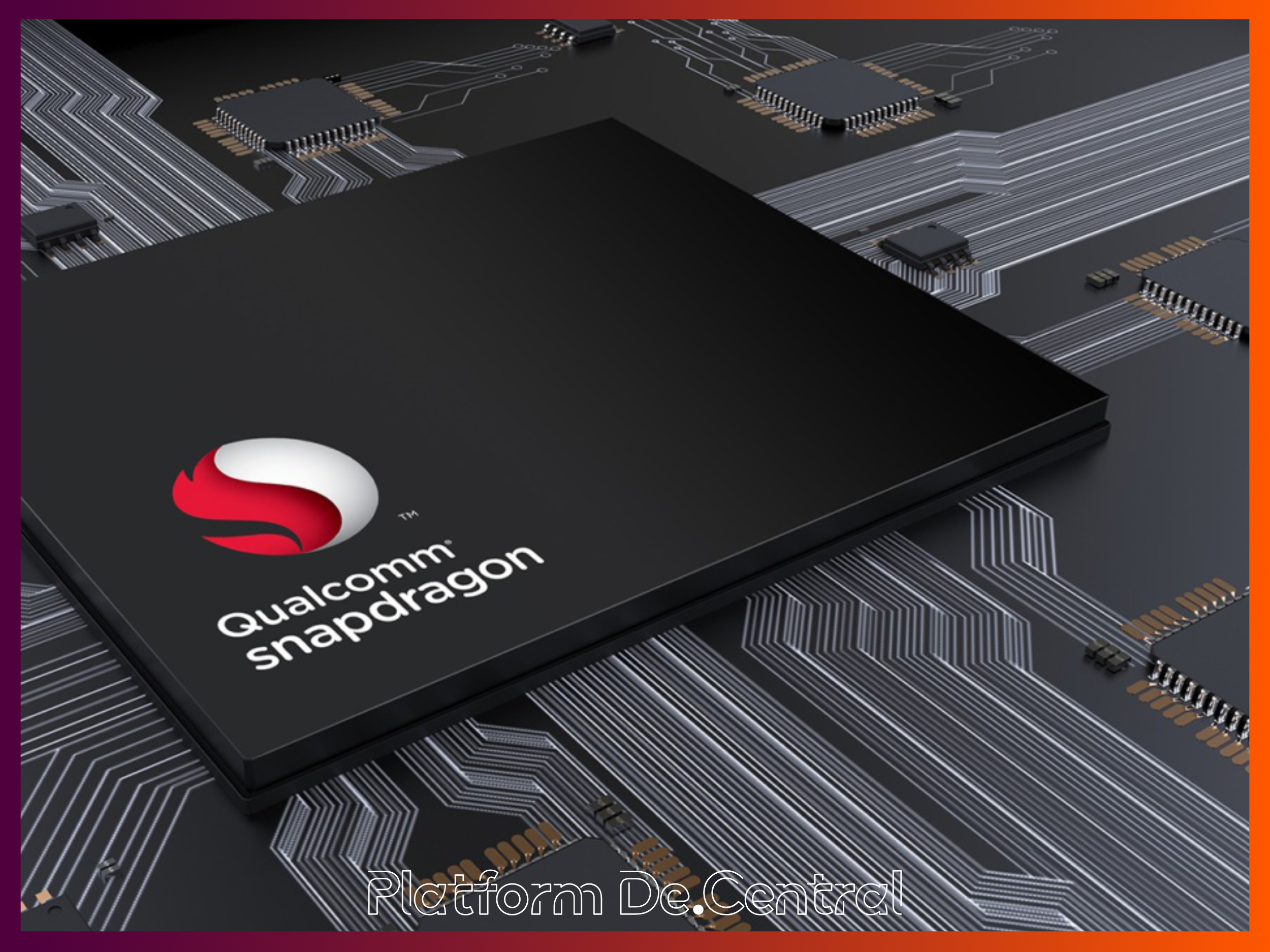 Google and LG opt for Snapdragon 765G instead of 865

Qualcomm’s Snapdragon 865 certainly has been controversial. Because of its aggressive push for 5G, some trade-offs had to be accepted. Trade-offs like larger phones due to heat and antenna constraints. The result of OEM’s opting for the Snapdragon 865 are larger, more expensive phones.

The 765G flavor is just right

It seems that for some OEM’s the cost and trad-offs of going with the 865 are too high. Take for instance Google’s next flagship, the Pixel 5, the clues in Android code seem to indicate that Google won’t use the 865.

In January, XDA Developers spotted three devices with the codenames “Sunfish,” “Redfin,” and “Bramble.” Additionally a recent teardown of the Google camera app illuminated definitions for each of these codenames. “Sunfish” is defined as “photo_pixel_2020_midrange_config,” the Pixel 4a, while Bramble and Redfin were labeled “photo_pixel_2020_config,” which should be the Pixel 5 and Pixel 5 XL.

Furthermore, XDA reported in January that the Pixel 5 and Pixel 5 XL won’t use Qualcomm’s top tier processor the 865. Evidence found in the Android code base point to both of them utilizing the Snapdragon 765G.

Furthering the narrative Korean site Naver reported that LG is opting for the Snapdragon 765G in its next flagship the LG G9 ThinQ.

HMD decided that the Nokia 8.3 would utilize the 765G as well, which launched last week.

The Snapdragon 765G is actually Qualcomm’s first chip with an integrated modem instead of the 865’s two-chip design. The 765G is slightly slower but that trade-off outweighs the extra cost and girth that the 865 would add the the phone’s design.

The 865 flavor is too sweet

For starters the 865 lost its modem integration which had been present on other Snapdragon SOC’s. Now the 4G and 5G modem is offloaded to a separate chip, Qualcomm’s X55. What’s worse is that extra chip takes up more space on the PCB, plus it costs more and requires a more complicated PCB design. On top of all that, if OEM want to deliver optional mmWave, that actually requires extra RF Antennas to be place all around the phone.