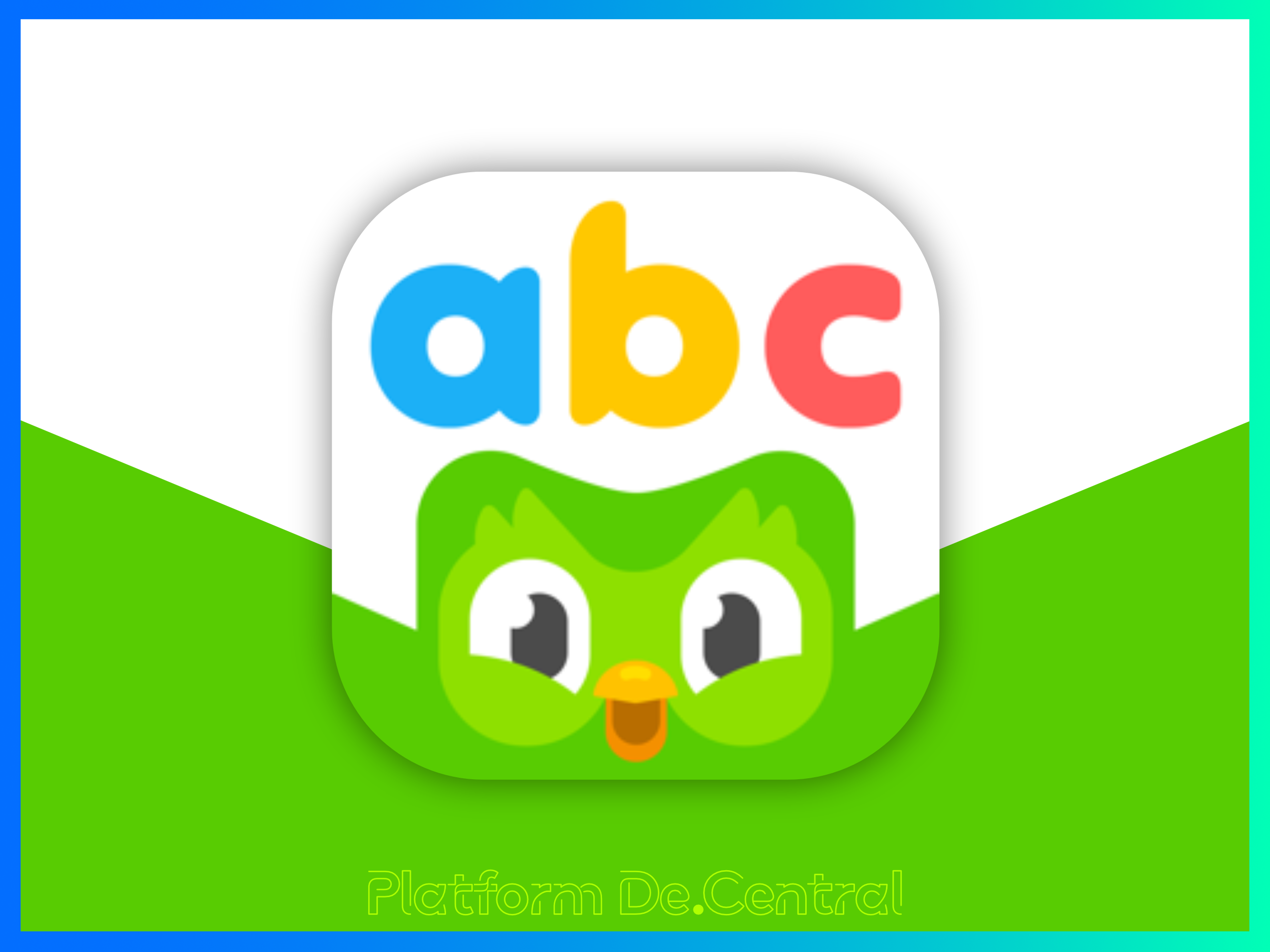 Duolingo ABC is a Free App that teaches kids to read

Duolingo has been a well known way to learn a new language. It burst onto the scene using a free model and gamifying the experience with no ads.

Duolingo said that they planned to launch its new ABC app later but since kids learning from home right now decided to release it now.

Duolingo ABC is the fun, hands-on way for your child to learn to read! Created by the team behind Duolingo, the world’s #1 education app, Duolingo ABC helps kids have fun while they practice reading and writing!

With so many families learning to balance their kids’ learning with their own work, perhaps Duolingo’s ABC app could be a great option to explore.